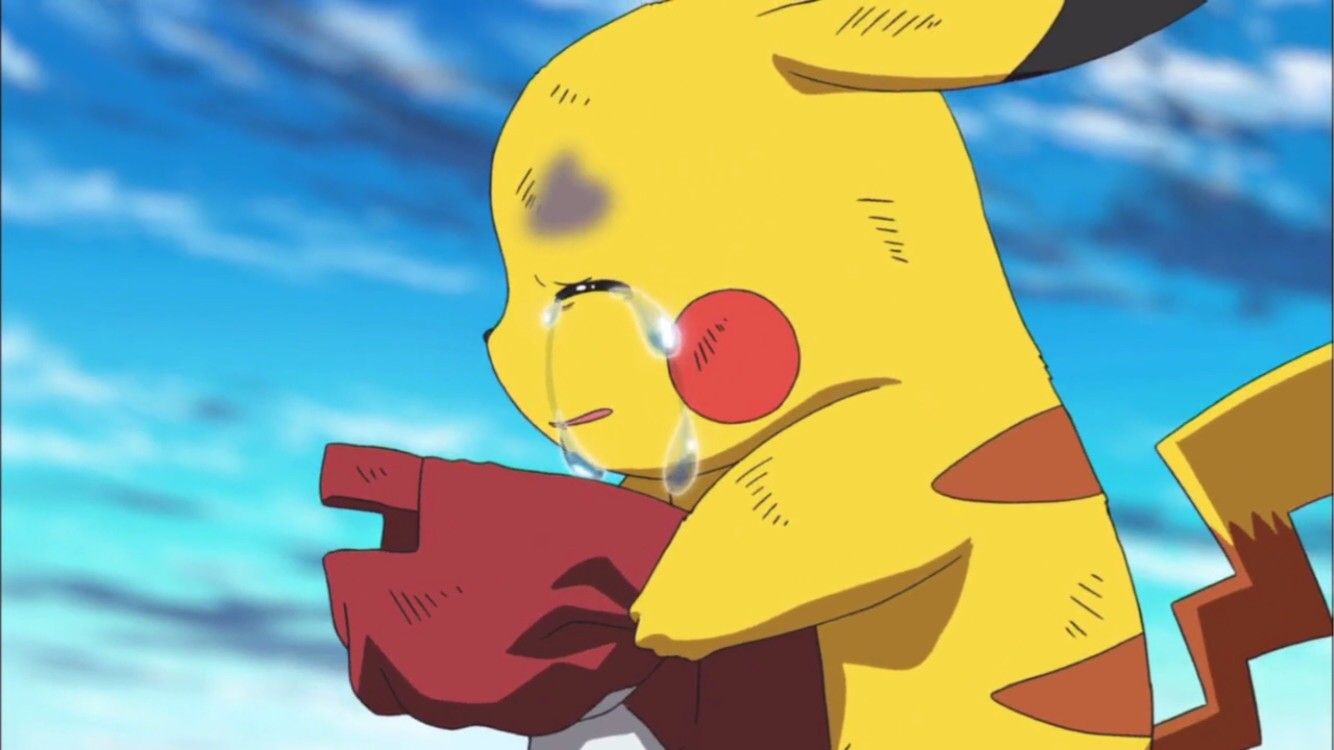 Wan Piao, a man who owns an import toy store located in El Monte, California, has been busted for making and selling a bunch of counterfeit goods. Piao was arrested on November 1 under charges of manufacturing and possessing what amounts to over US$1.4 million worth of these shady bootlegs.

Some of the franchises the items were pulled from include the likes of Pokémon, Hello Kitty, and Super Mario Bros. They were discovered at Piao’s El Monte warehouses back in March of 2017, and according to Deputy District Attorney Duke Cha he had over 500,000 pieces, ranging from backpacks to toys and cards.

In addition to seven felony counts of counterfeiting a registered mark, Piao’s charges include allegations of fraud and embezzlement of over US$500,000.

BEASTARS is Getting a Stage Play in 2020
Redline [Anime Review]