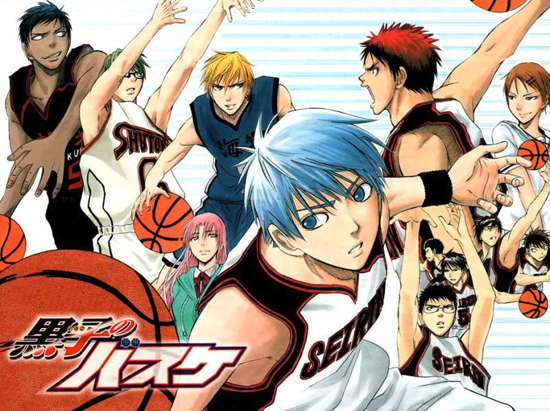 Visitors to this winter’s Comic Market shouldn’t expect to see any merchandise for the manga Kuroko’s Basketball, as fan comics depicting the series have been banned from the event.

The ban stems from a series of threatening letters sent to various locations linked to Kuroko’s Basketball and its creator, Tadatoshi Fujimaki. Many of the letters, apparently sent by someone who really dislikes basketball, included powder or liquid forms of hydrogen sulfide, which if inhaled can lead to respiratory problems and even, in extreme cases, death.

The Comic Market ban on Kuroko’s Basketball clubs and doujinshi is a safety precaution, as the sender has not yet been apprehended. 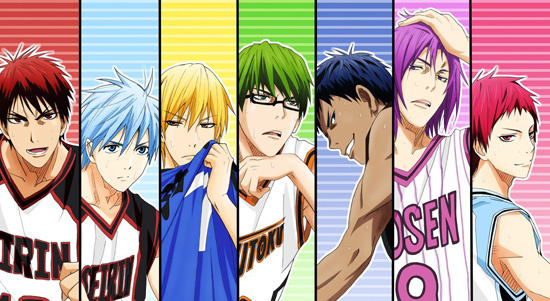 Locations that have been targeted include Fujimaki’s former high school, the TV station that broadcasted the Kuroko’s Basketball anime, and separate doujinshi events, some of which have also canceled their events as a result.

Kuroko’s Basketball is a popular sports manga serialized since 2008 in Weekly Shonen Jump. The tale of a high school team trying to make it to the finals, Kuroko’s Basketball was the subject of an anime adaptation this year, which ran from April to September.