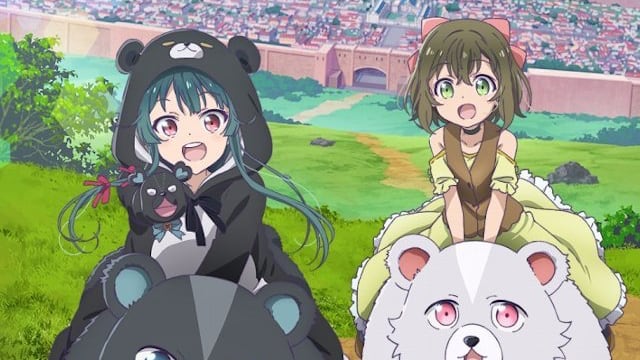 That’s the English translation of Kuma Kuma Kuma Bear, an upcoming anime series we already love based on its title alone.

It’s about a 15-year-old girl named Yuna who’s deep into a virtual reality MMO. She is awarded, for her long hours of play, a rare (but embarrassing) bear outfit and transported to a new world for some bear-y adventures.

We learned of the existence of this show a few months ago. Now we’ve got a trailer, cast and crew details, a key visual and all that jazz. Let’s bear down and check it out.

The humans bringing KKKB to life are:

The light novel series, by Kumano with illustrations by 029, has been running since 2014. There are currently 14 volumes of the thing, meaning there’s plenty of content to adapt — and ostensibly, plenty of bears to meet along the way.

We can bear-ly wait for this one! 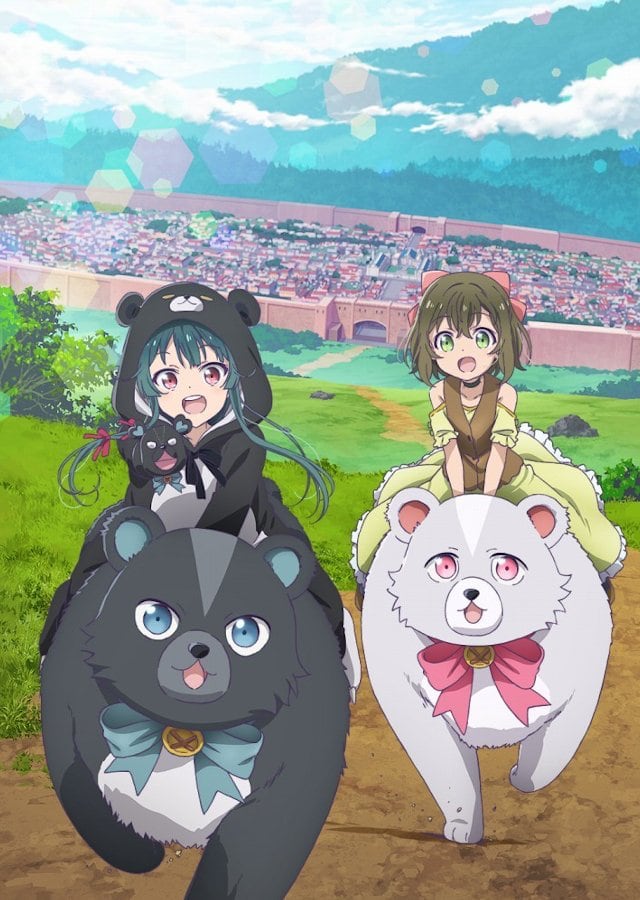 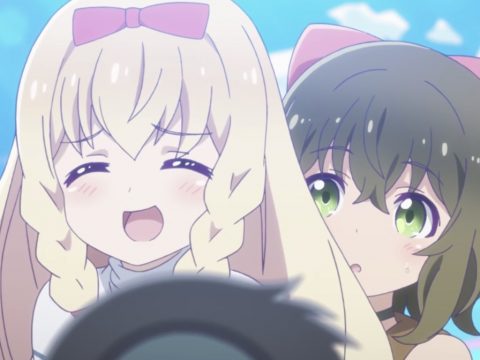 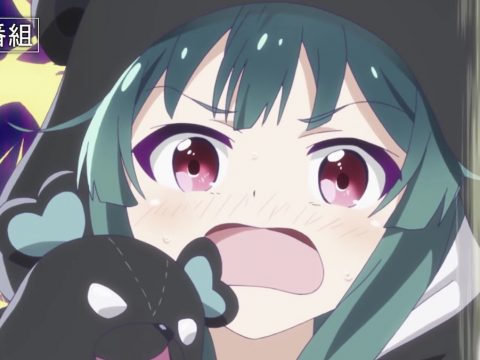