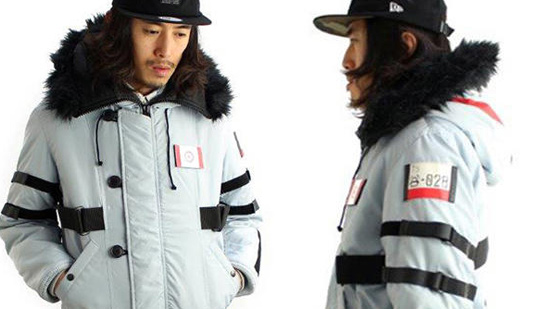 Are you a fan of the sci-fi series Knights of Sidonia? Perhaps you are aware that its characters wear special “skin suits” for defense? Perhaps you’d like to purchase a jacket modeled after said suit?

You are indeed in luck, as Japanese fashion brand Avirex has decided to make just such a jacket. Using as its model main character Nagate Tanikaze’s training jacket, TS-028 is emblazoned on the left sleeve.

The jacket will be available for preorder on Brain Police from May 31, and will ship in October. That’s quite a while to wait, but you won’t need a jacket before then anyway, will you?

The price has not been announced, but we can’t imagine this sucker’s going to be cheap. 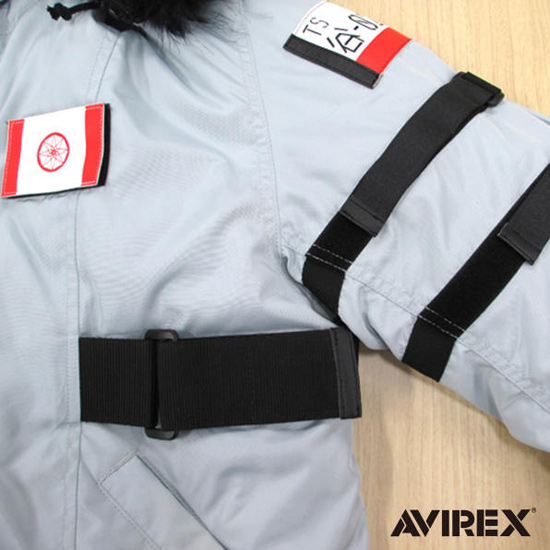 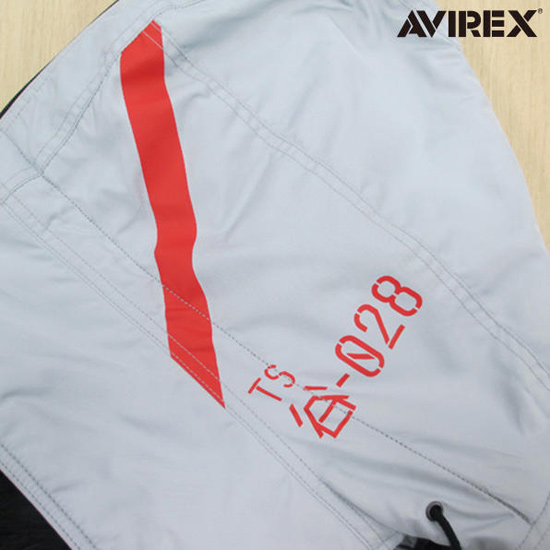