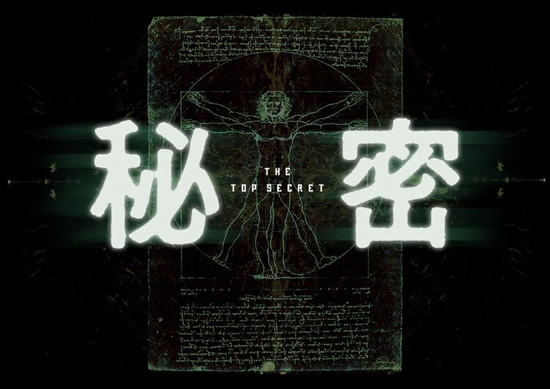 Back in December we reported the manga Himitsu would be getting a live-action adaptation courtesy of Rurouni Kenshin director Keishi Otomo.

Now the casting for the main two characters, Maki Tsuyoshi and Aoki Ikkou has been announced. 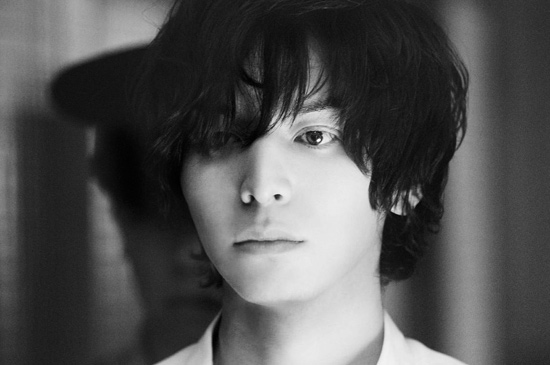 Tsuyoshi will be played by singer and actor Toma Ikuta. Ikuta starred as Takemoto in the live-action TV series version of Honey and Clover and the lead role in last year’s live-action manga adaptation The Mole Song: Undercover Agent Reiji. 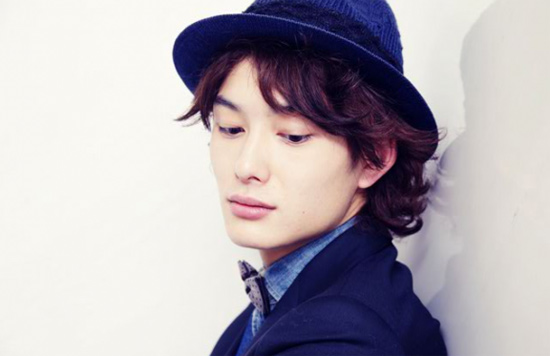 Meanwhile, Ikkou will be played by Masaki Okada, who played the titular role in the 2011’s live-action Osamu Tezuka adaptation Young Black Jack.

Ikuta and Okada have worked with each other before on the 2007 TV series Hanazakari no Kimitachi e, also based on a manga.

We’ll keep you updated on how Himitsu starts coming together before its debut in summer 2016.