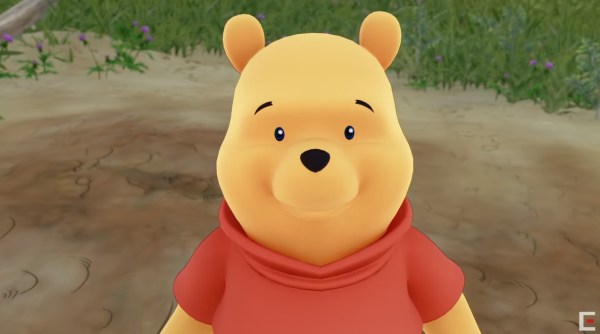 Kingdom Hearts III is on its way, and Square Enix is turning up the hype. The latest trailer features everyone’s favorite denizen of the Hundred Acre Wood, Winnie the Pooh.

The trailer, which was streamed as part of Microsoft’s X018 presentation, also showed a bit of what Master Xehanort and Organization XIII are up to.