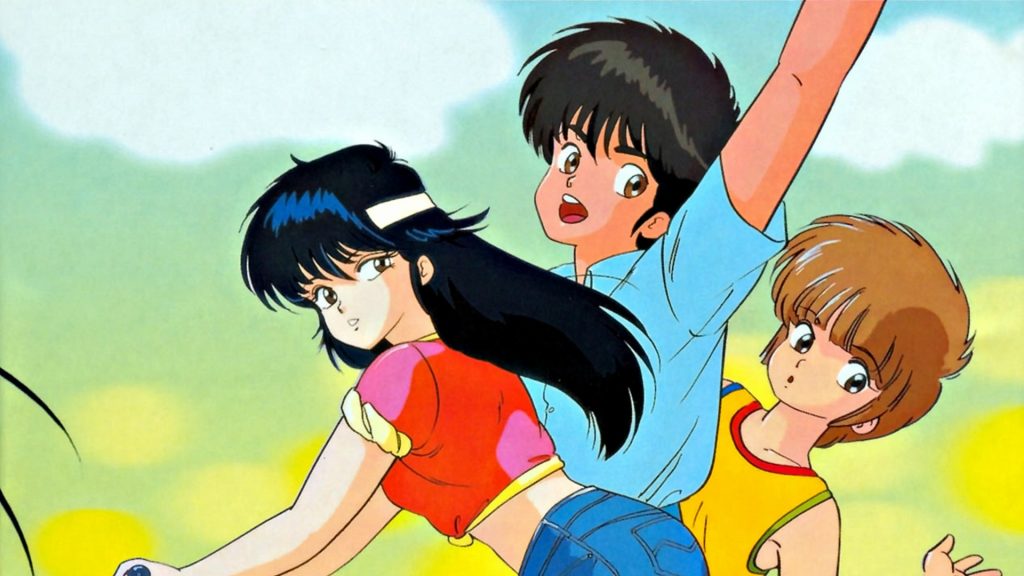 Izumi Matsumoto, the creator of lauded manga Kimagure Orange Road, died on October 6, it was reported today. He was 61 years old.

Matsumoto had been diagnosed with cerebrospinal fluid hypovolemia, a condition that occurs when the body’s cerebrospinal fluid (CSF) is in a “reduced state,” and spinal stenosis, a narrowing of the spaces within the spine that can put pressure on spinal nerves.

As a result, Matsumoto suffered pain and numbness, making it difficult for him to create manga in the latter years of his life. It was reported that he died peacefully in his sleep.

Matsumoto is best known for Kimagure Orange Road, the 1984-87 manga about a love triangle between two high school girls and a boy with supernatural powers. 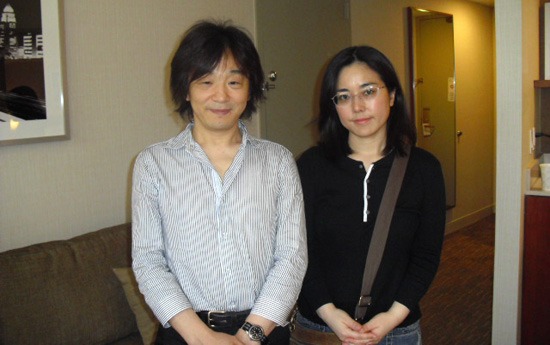 Matsumoto (left) interviewed by OUSA in 2012

The manga inspired several anime films, a series and OVAs, and was a hit in its home country, where it was sometimes referred to as “the Bible for Japanese teenagers.” The manga was released by DMP, and the anime has been licensed by Discotek.

Following Kimagure Orange Road, Matsumoto, born Kazuya Terashima, took on a variety of projects, including Comic On, a CD-ROM-based product known as the first digital manga ever released. 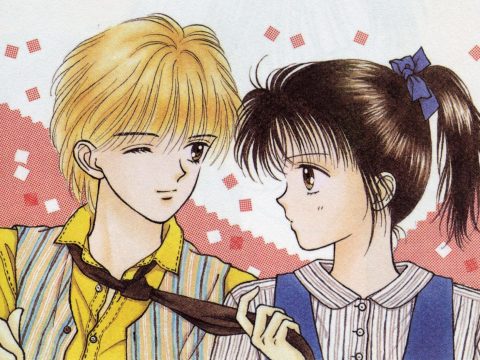 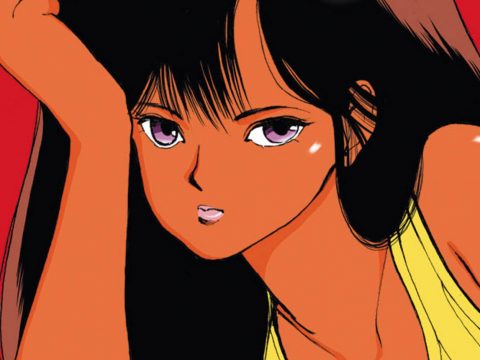 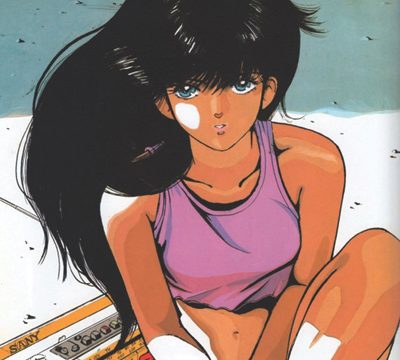 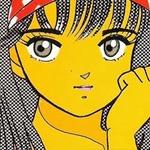