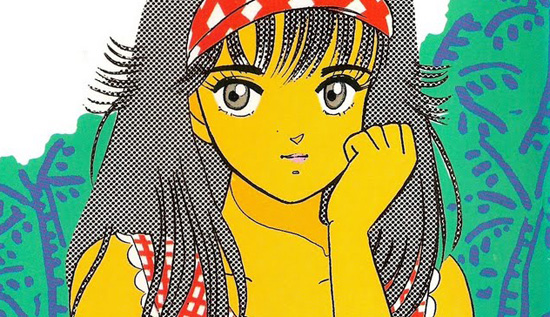 Since its debut in 1987, anime fans have enjoyed the adaptation of writer Izumi Matsumoto’s manga, Kimagure Orange Road. This story contains elements of romance, drama and the supernatural as it focuses on a teenage love triangle.

Our initial protagonist, Kyosuke, is a young man with some interesting psychic powers, which also run in his rather extensive family. He moves to a new city and winds up falling for Madoka, who acts rather strangely with him at times. She’s friendly when they’re alone, but very rough toward him in the presence of others. She contemplates returning Kyosuke’s feelings but doesn’t want to hurt her best friend Hikaru, who fell strongly for Kyosuke after seeing him make a very tough basketball shot. Adding to Kyosuke’s woes is his family, who likes to show their powers off a bit even as Kyosuke wants to desperately keep them a secret.

With character designs by Akemi Takada (Urusei Yatsura, Patlabor The Movie), the anime produced at Studio Pierrot (Bleach, Naruto) ran for 48 episodes, 8 OVAs and 2 movies. The majority of these were brought to the U.S. during the late 90s by AnimEigo and ADV Films. The U.S. rights to these works have since lapsed, but American anime fans who’ve experienced them have enjoyed the romance and characters a good bit. We caught up to Mr. Matsumoto during Anime Expo and had a chance to learn why his series has remained so popular after over 2 decades. 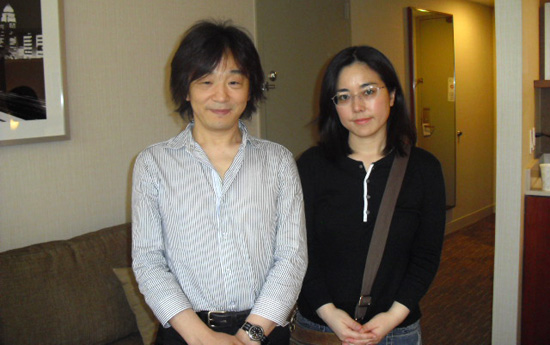 Otaku USA: Fans of 80s anime consider this to be one of the best romantic shows along side Maison Ikkoku and others. How would you say Kimagure Orange Road stands apart from its contemporaries?

Izumi Matsumoto: There were many comics in the 80s that were about [sci-fi] or love, but we had no comics such as Kimagure Orange Road that has the elements combining SF and romantic comedy together. Combining two categories differentiated my product from the rest of the others.

Are you a fan in general of the possibilities of psychic phenomena and time travel? Or perhaps other time based properties such as Doctor Who and Back to the Future?

Yes, I am. I love them and the movies of those categories.

Madoka comes to like Kyosuke because he reminds her of a guy from the past. Do you think people picture who their ideal mate is from an early age as she did?

Yes, I do. It might happen beyond time and space. 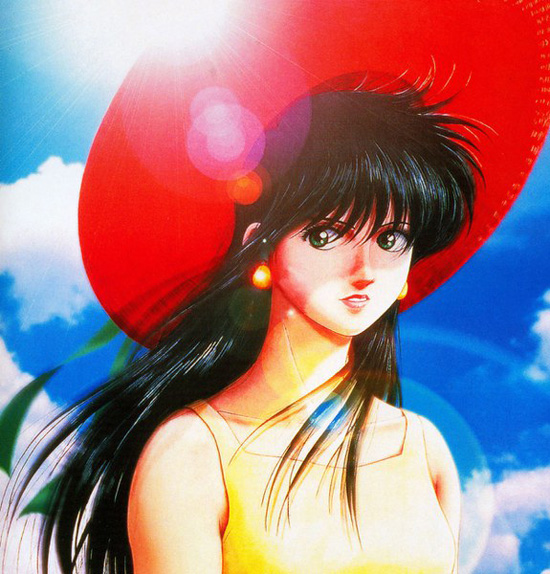 In recent years, you’ve said you wanted to use your manga talents to increase awareness about the damages from your spinal injury and help others who may suffer from similar ailments. Could you expand upon how you wish to accomplish this?

Producing and delivering my manga products that I project my experience on can cause to raise awareness, and I can meet the people to tell the story about the tough life of damage that is invisible from outside.

You’ve said the character of Madoka is based in part on Phoebe Cates. If you were to do a live-action version of Kimagure Orange Road, which actors would you want to see portray Kyosuke and Hikaru?

That is difficult to give an answer as time went by since I created that. Then, Phoebe Cates was in my mind.

Would you want to animate any more stories from the world of KOR, either totally new ones or ones from the manga which were previously not animated?

Yes, I would. There is one manga story titled Bakumatsu Rashamen* Johshi I actually had the idea of ten years ago, and it wasn‘t able to be published. This story is based on the real tragic story of the geisha whose name is Okichi Saito*. That happened during the turbulent era that transformed the Bushi culture of Tokugawa government to the western modernized one named Meiji.

*Rashamen refer to a mistress of foreigners that are white men at that time.

**The life of Okichi Saito:

Okichi was the most popular geisha in Shimoda, Japan, and the authorities designated to send her to the first United States Consulate General to Japan, Townsend Harris, when he had been injured and needed to be nursed. It was for three months. Okichi tried to resist it because she had a fiancé, but she couldn’t make it.

After being released from her task, Okichi went back her community, but she was unwelcome. People looked down on a Japanese woman who had the experience like Okichi did at that time, which led her astray. Her alcoholism destroyed her life, and she finally committed suicide at the age of forty-eight.