The main point of anime conventions is always the anime, but other forms of pop culture are generally welcomed there, as well. (For example, who else has noticed the growing popularity of My Little Pony at anime cons?) Writer Ken Pontac has worked on important Japanese video games, but when it comes to his long list of animation credits (Storm Hawks, Iron Man: Armored Adventures and Krypto the Superdog, to name a few), he’s worked on non-Japanese titles, including stuff from America, Iceland and Korea. As someone who works in Western animation, but is often invited to speak at anime cons, Pontac has an interesting take on anime, anime cons and anime fandom. I met up with him at Detroit’s 2013 Youmacon to talk. 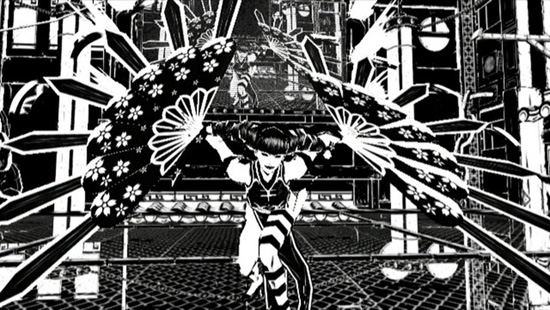 “First of all, it’s overwhelmingly visually cool,” he said about anime conventions. “I love the cosplay and the energy of the fans and the excitement of everything. Anime fans seem to be more into it than just regular, Western fans. I’ve been to Comic-Con and people are into it for sure, but there’s something about the anime fans and their energy and delight in getting their character just right.”

Some people say part of what they enjoy about anime is the fact it can do things that you just can’t do in Western shows.

“In anime, the director is the final word,” Pontac said about the making of a program. “That is the end all and be all of the content. In the United States, in my experience, there are multiple factors. There’s the network, the advertisers, the committee of people who might be giving you notes on what you can and can’t say.” 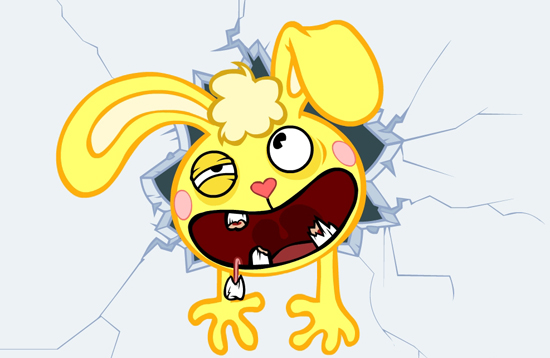 In fact, Pontac has been censored many times while writing Western animation. Working on shows like Gumby and Happy Tree Friends must be pretty intense, and he shared with me some of the notes he’s been given by higher-ups on what can and can’t be said:

“Please delete the steam coming from the boiling lobster pot.”

“As agreed, please lose the character’s action of smashing through walls.  This action is dangerous and imitable.” 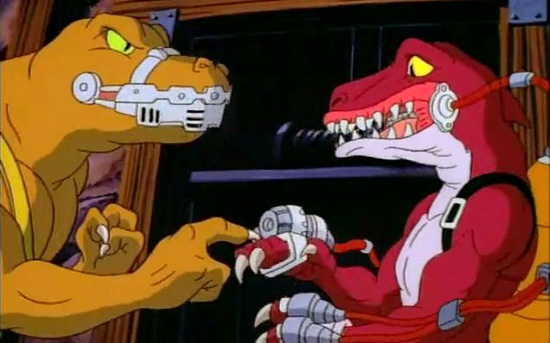 “Because of the rude, antisocial aspects of belching, we need to avoid our character’s belching unless comment is made about the behavior being inappropriate.  Parents and teachers will not appreciate our series undermining their legitimate attempts to teach children what is–and is not–acceptable behavior. Thus, please lose both of these ‘belches’ or keep one, adding a line of reprimand regarding the belch, and substitute for the second.”

Somehow it’s a little hard to imagine notes like these being given to writers of anime. 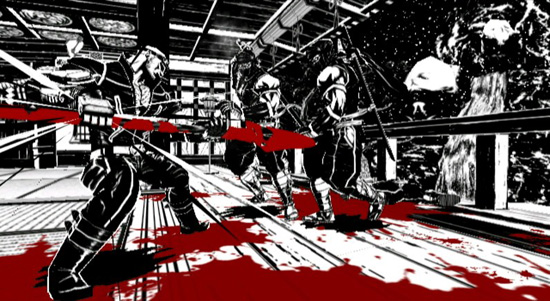 Pontac also told me about his work on Japanese video games. “I’ve worked on MadWorld and Sonic Colors, Sonic Generations, Sonic Lost World. In MadWorld, Warren Graff and I wrote all of the dialogue for the two extremely foul-mouthed announcers. It was incredibly fun to sit in my chair with a bottle of tequila next to me writing things I could never write for a children’s show. If you’ve never seen it, you can go onto YouTube and they have just the announcer videos.” 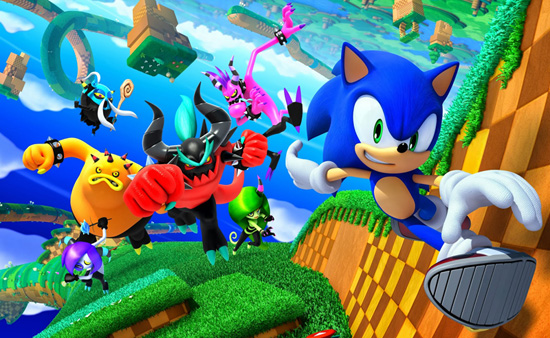 There’s a perspective out there that we work in the box without anyone, and obviously that’s not the case. It’s a big, collaborative effort. The guys at Sega and Sonic Team know everything about Sonic and his history and basically keep Warren and I honest.”

Pontac is also aware there can be some controversy in having non-anime things at anime cons. “One thing I’ve noticed at the boards of Youmacon, is that there are boards where some people are upset to see any non-anime cosplay going on. I believe I’ve even read some things about, ‘What are you even doing here?’ The Youmacon pages are 95% very happy, and 5% saying, ‘Somebody said I shouldn’t be here because I was dressed like a superhero instead of an anime character.’ Then people chime in and say, ‘This is about fun. It’s not about one specific genre.’” 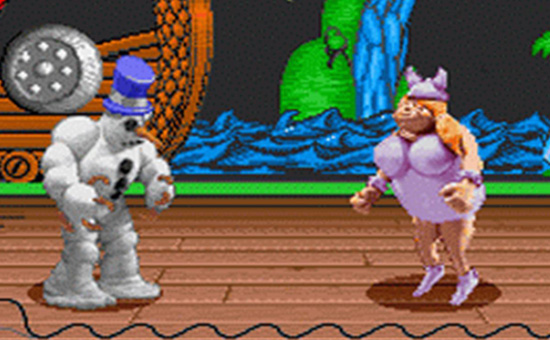 He spoke about a great moment he had at this year’s Youmacon. “There was one moment I loved when I was doing a Happy Tree Friends panel. It came up that I had worked on a video game called Clay Fighter. A young woman’s eyes got big and she said, ‘I used to play that with my dad all the time. I grew up on that game.’ The look on her face and the story of doing that with her dad is a big part of the reward of doing what I do, besides the fact that what I’m doing is really fun and they’re paying me to do it. Beyond East versus West, just as a writer and a creator, that sort of thing is incredibly gratifying.”