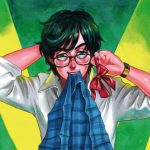 If you haven’t seen the work of Japanese artist Kaneoya Sachiko before, you’re in for a treat. Publisher Iron Circus Comics has teamed up with Kaneoya to release the company’s first art book—featuring over 200 pages of art that’s never been published in North America—and a Kickstarter launched this week to crowdfund the efforts.

With a rapid-fire 15-day campaign ahead of it, The Art of Kaneoya Sachiko is looking to drum up $40,000. Those who pledge $18 will get the eBook, and those who throw down $35 or more will get both the print and digital versions, which are expected to be ready this July.

The Art of Kaneoya Sachiko spans over a decade of the artist’s career. Kaneoya provided the foreword herself and hand-selected content for the book, much of which includes previously-unpublished pieces.

You can check out rewards, the pitch video, and more at the Kickstarter campaign page. Here’s some sample art: 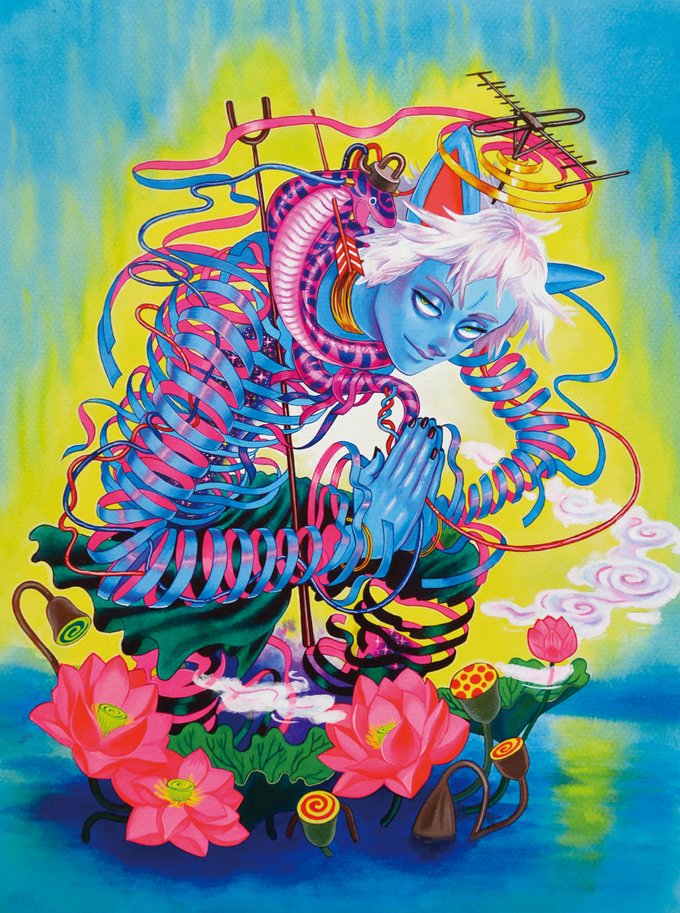 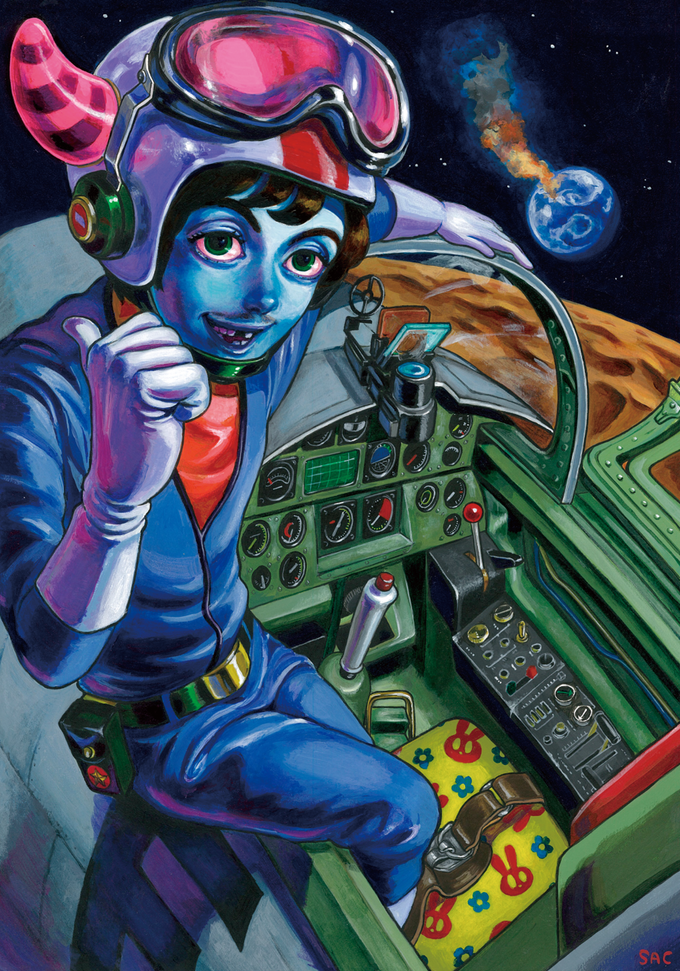 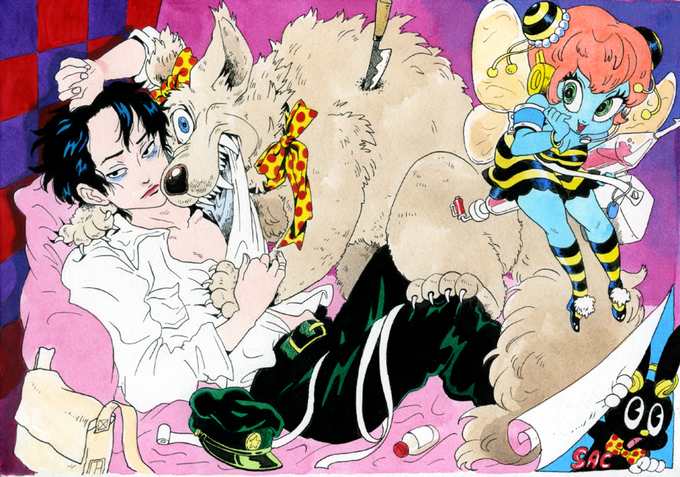