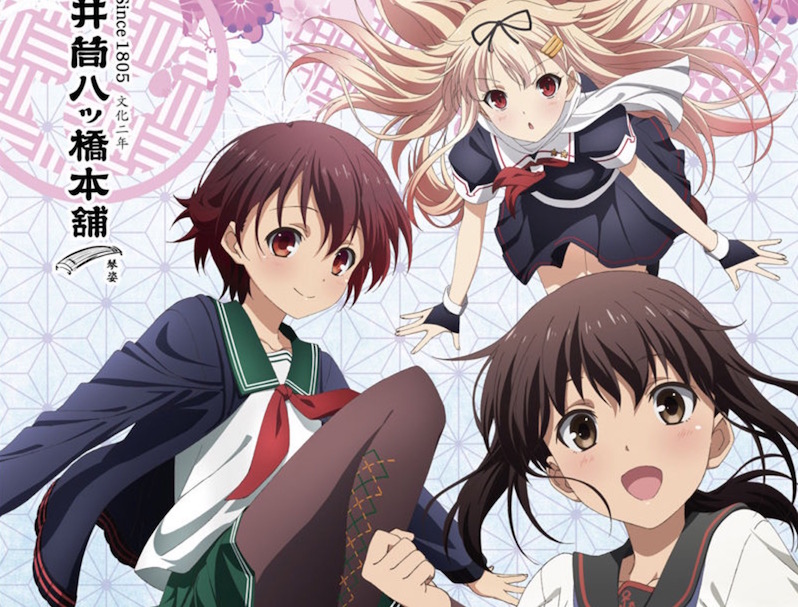 In a fitting move considering the source material, the Kantai Collection: KanColle anime film will be getting 4DX and MX4D screenings in Japan. Kadokawa shared a list of theaters that will support the special screenings, which are currently scheduled to kick off on February 11.

The KanColle movie originally opened in Japan on November 26, but the February screenings will add another level of immersion. 4DX and MX4D showings incorporate effects like wind, mist, and various scents, as well as moving seats in certain theaters. 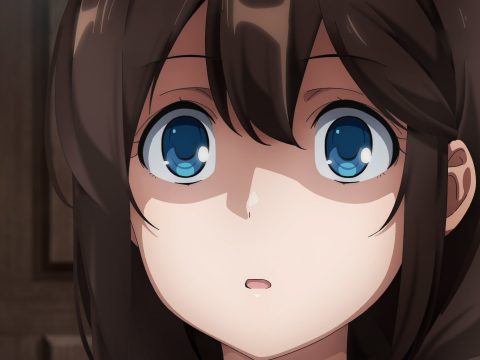 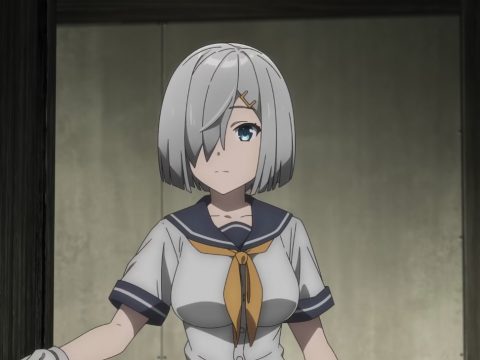