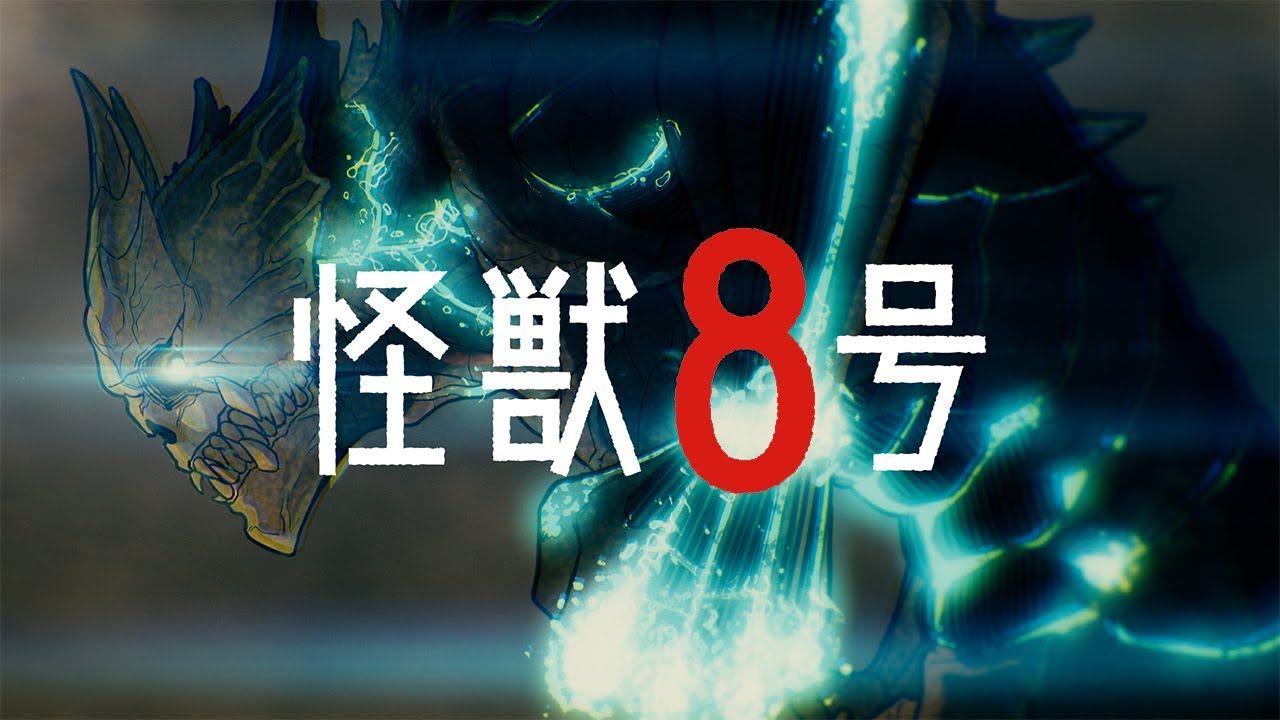 Naoya Matsumoto’s Kaiju No. 8 is a hugely popular manga—it even took over Milan Station thanks to the promotional work of Star Comics—and now it’s officially getting an anime adaptation. While details are light at the moment, a teaser video went up on the TOHO Animation YouTube channel, and you can check it out below.

Further information, including staff, cast and studio, has yet to be divulged.

The Kaiju No. 8 manga has been running in Shonen Jump+ since July 2020. VIZ Media publishes the manga in English and describes it like so:

Kafka hopes to one day keep his pact with his childhood friend Mina to join the Japan Defense Force and fight by her side. But while she’s out neutralizing kaiju as Third Division captain, Kafka is stuck cleaning up the aftermath of her battles. When a sudden rule change makes Kafka eligible for the Defense Force, he decides to try out for the squad once more. There’s just one problem—he’s made the Defense Force’s neutralization list under the code name Kaiju No. 8.

You can read our review of the manga right here! 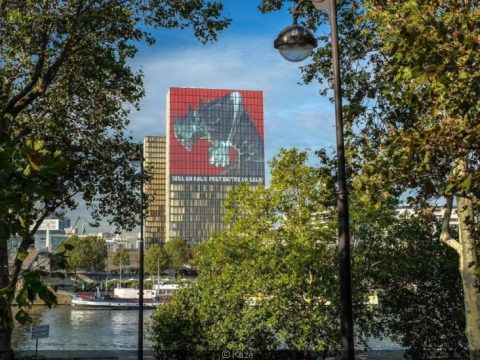 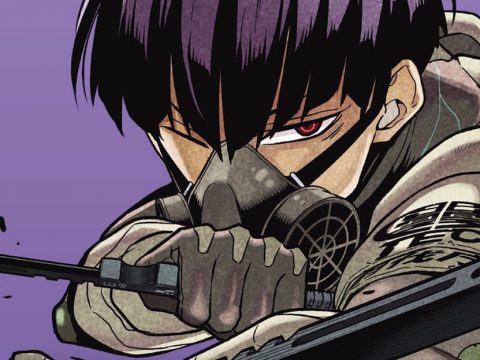 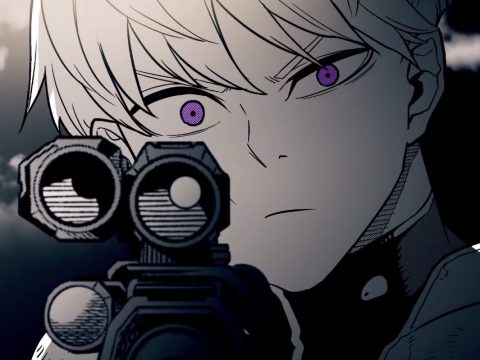