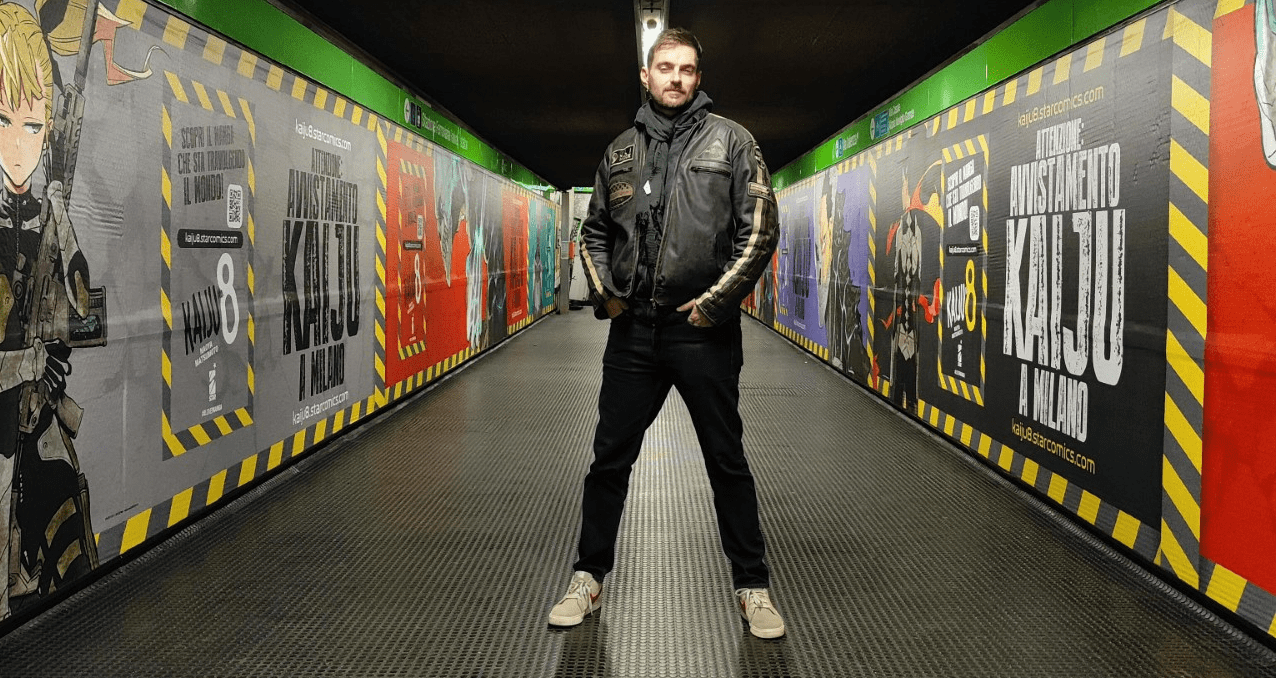 It’s not uncommon in Japan for the release of a manga to be advertised with giant murals at train stations. This technique hasn’t been used so much elsewhere, but thanks to Star Comics in Italy, that’s changing. The publisher has turned the Porta Genova metro station in Milan into a giant canvas for their release of Kaiju no. 8. Renato Franchi, the head of Marketing at Star Comics, spoke to Otaku USA about the Kaiju no. 8 metro station decorations, the manga scene in Italy, and how manga has affected his life.

Please tell us a bit about Star Comics.

Star Comics is one of the oldest players in the Italian cb market. It was founded in 1987 and started publishing Marvel Comics’ books. Then after losing the rights to Marvel Italia, it began publishing Japanese manga, and it was the first publisher in Italy to release manga with the original sense of reading, starting with the legendary Dragon Ball.

The Porta Genova metro station in Milan has been decorated with Kaiju no. 8 for its Italian release. Why did you decide to do this type of promotion, and what work went into it?

Actually the idea came to me from two main sources. First and foremost, metro station decoration is something really usual in Japan for the release of new manga, and it was never experimented with here in Italy. On a more frivolous note, I was thinking about great Kaiju movies and I remembered the song “Deeper Underground” by Jamiroquai which was the OST of a ’90s Godzilla movie. So I though to myself, let’s go deeper underground also for Kaiju no.8.

The amount of work behind the operation is really gigantic, also because we did it in only 45 days of work to customize more than 280 square meters of underground station. I have to give a great shoutout to the amazing Star Comics family, and especially our graphics guru Fabrizio Verrocchi, our Publishing Manager Crisitian Posocco and our licensing specialist Mari Nakagawa, who really went above and beyond to bring home this fantastic operation! 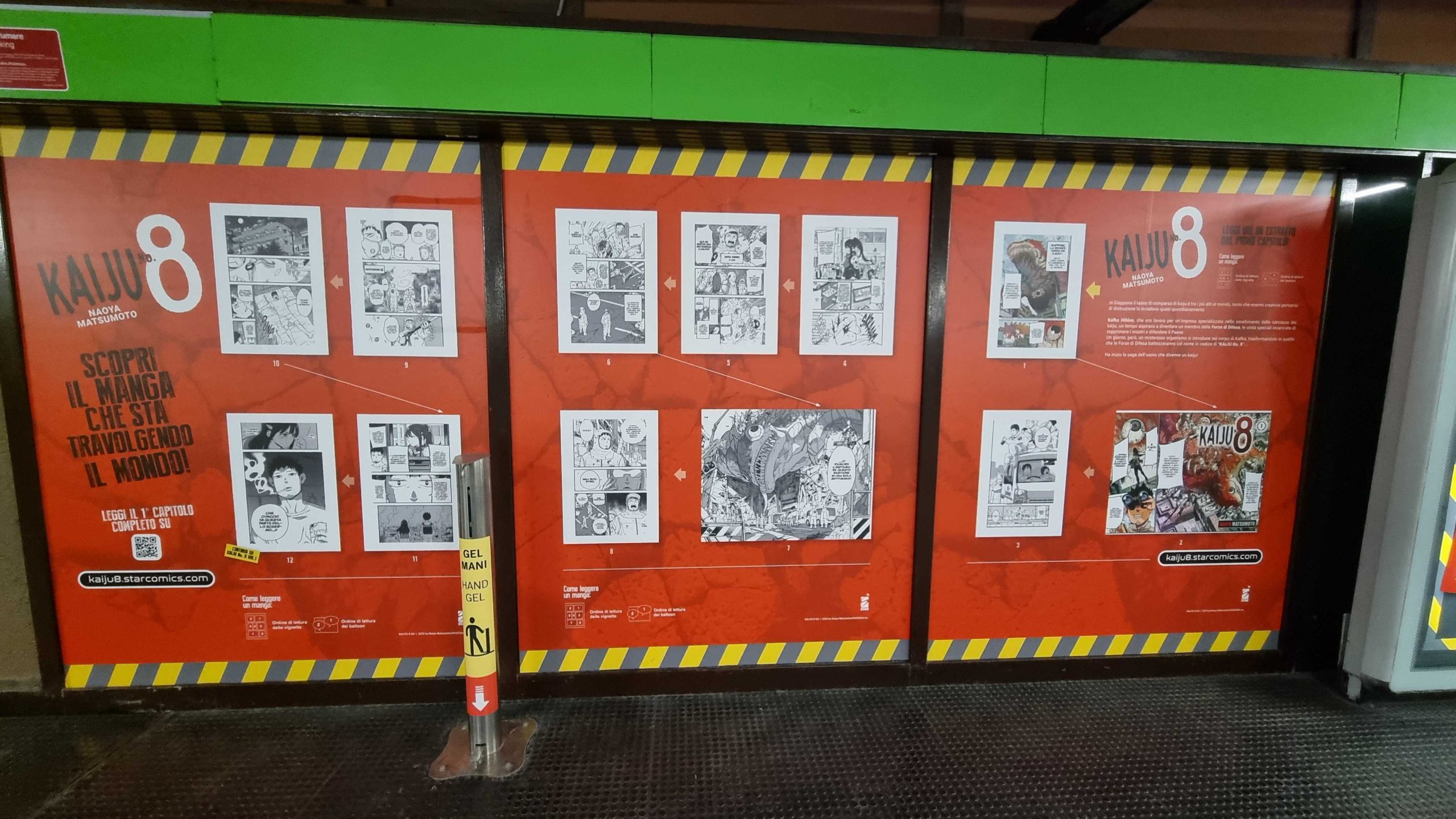 Kaiju no. 8 has been a runaway bestseller. What do you think makes this manga so special?

I’ve always thought that the real shonen masterpieces are the ones that take what could be perceived as a strange or “wrong” element of the mix and make that the real point of strength of the series. In the case of Kaiju no.8, I think that the protagonist, Kafka, who is 32, so a lot older than a normal shonen protagonist, is the real key figure that makes this manga so unique.

Manga have been part of our cultural scene since the ’90s, but we’ve never faced such an huge interest in the media. The enormous spread of the Japanese animation on the SVOD platforms created a real hunger for manga all over the world, Italy included. Right now all the bookstores are full of manga and kids are reading dozens of them. It’s a great time to be a manga publisher! 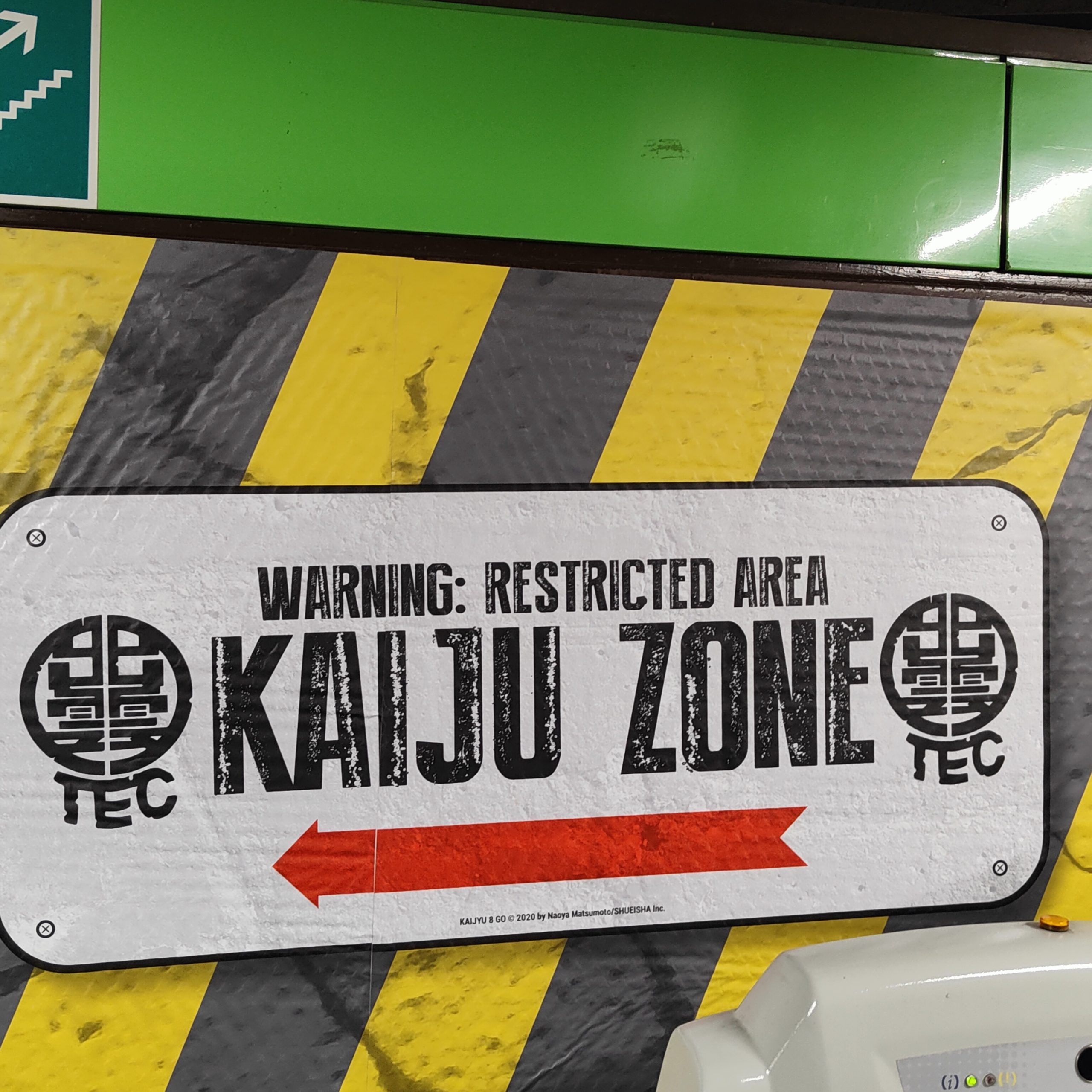 Before Star Comics, you worked with manga (and comics) at Panini. How long have you been interested in manga, and what do you like about it?

I’ve been in love with comics since I was a 6-year-old reading Spider-Man in the school garden. I discovered manga later in my life, reading Rocky Joe [Tomorrow’s Joe in English, Ashita no Joe in Japanese] (which is published by Star Comics) when I was 12 years old, and then started catching up with all the great masterpieces of this genre. Comics and manga have taught me so much about love, friendship and all the other feelings of the human nature, and I can bet they’ll continue to do so until I die.