A school year to remember 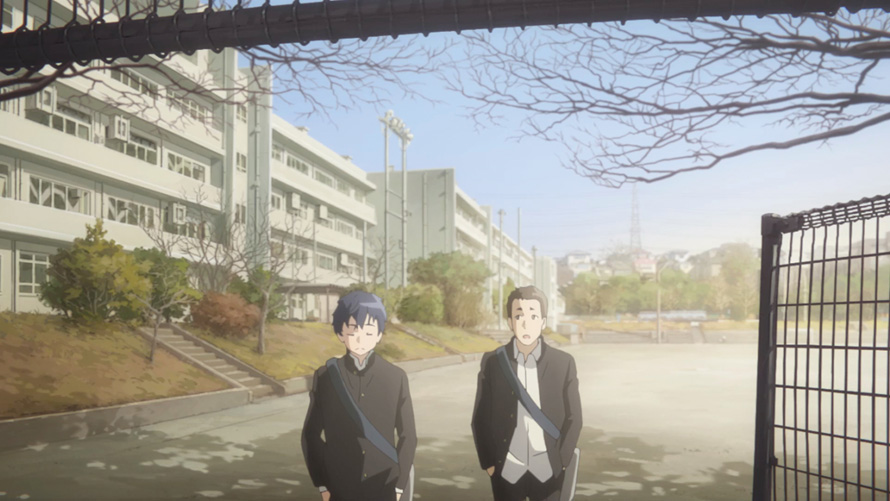 Originally revealed as an April Fools’ joke in 2017, Just Because! eventually came to fruition as an original anime TV series by studio PINE JAM (Gamers!, Mahou Shoujo Nante Mouiide-sukara), director Atsushi Kobayashi, and The Pet Girl of Sakurasou creator Hajime Kamoshida. The results are more subtle and thoughtful than the simultaneously exclamatory and dismissive title would suggest, opening the doors for an ensemble drama that can teach a thing or two about character development and narrative economy.

Just Because! centers on a group of high school seniors, with the return of one in particular parting the curtains for a 12-episode helping of school romance and drama. Eita Izumi has just returned home after being away for four years, reuniting an unlikely cast of characters in the process. There’s former middle school classmate and ex-student council president Mio Natsume, baseball player Haruto Soma, band member Hazuki Morikawa, and second-year student photography club member Ena Komiya, among others. 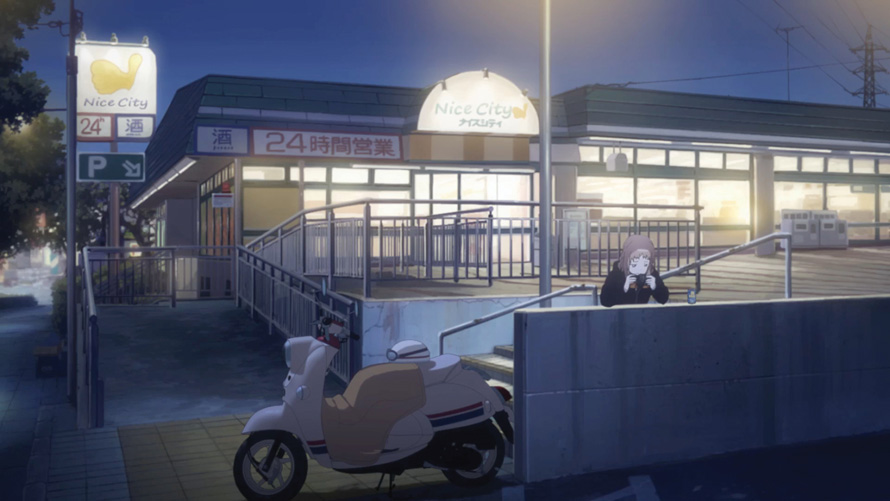 Among this group of friends and acquaintances lie both similar and disparate interests, differing levels of preparedness for college and the world of employment beyond, and lingering crushes that could swing one way or another at the slightest gust of wind. There’s a precariousness about Just Because! from the very first moment. It’s the feeling that everything is about to end just as it’s truly beginning. The final stage of school in which pretty much everyone is looking ahead to and well past graduation. At the same time, however, we have this group of characters for whom everything is changing. Their collective fates are at a crossroads, and it’s surprisingly mesmerizing to see it unravel over the course of the series.

Beyond the deft and economical writing, what really makes it a pleasure is the production, which ranges from serviceable to lush but is rarely less than impressive as a whole. PINE JAM put a lot of effort not just into the character designs and environments, but to the importance of subtle emotions and movements. It’s easy to get caught up in pure motion when working on and evaluating animation. Just Because! recognizes that even the most minuscule gesture is full of character, though, and those deep sighs and longing gazes go a long way toward breathing more life into this production. 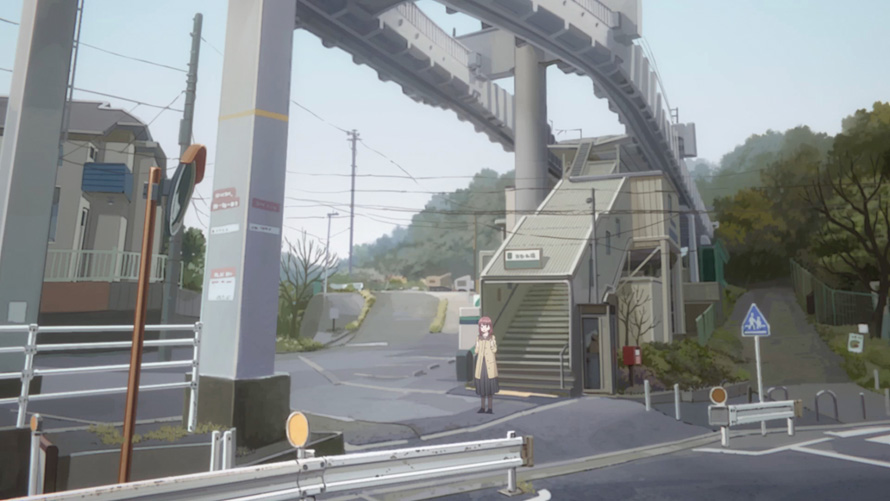 For every dramatic high in the series, there are just as many moments of quiet, including welcome asides and scenes that would come off as filler in other shows. It’s difficult to actually pin anything down as unnecessary, though. The briefest aside at the very least still serves to fill out more of a character’s essence, even if it doesn’t touch upon the overarching drama. Anime series with the ability to pull off this type of everyday flavor without coming off as messy or inconsequential are exceedingly rare. At the end of the run, you’ll feel like you’ve come to know the cast, making it just as difficult for the viewer to say goodbye as it is for the characters to determine the appropriate course for their own lives.

The character animation that makes the first two episodes stand out among the show’s contemporaries isn’t always there in full force, but that’s okay. It comes back intermittently, and thanks to a combination of this and smart writing, Just Because! is able to stick its landing in the end. If you’re in the mood for something that strikes a specific mood and pulls off an admirable level of narrative consistency, there’s more reason to watch Just Because! than the obvious one: Just because… Recommended.