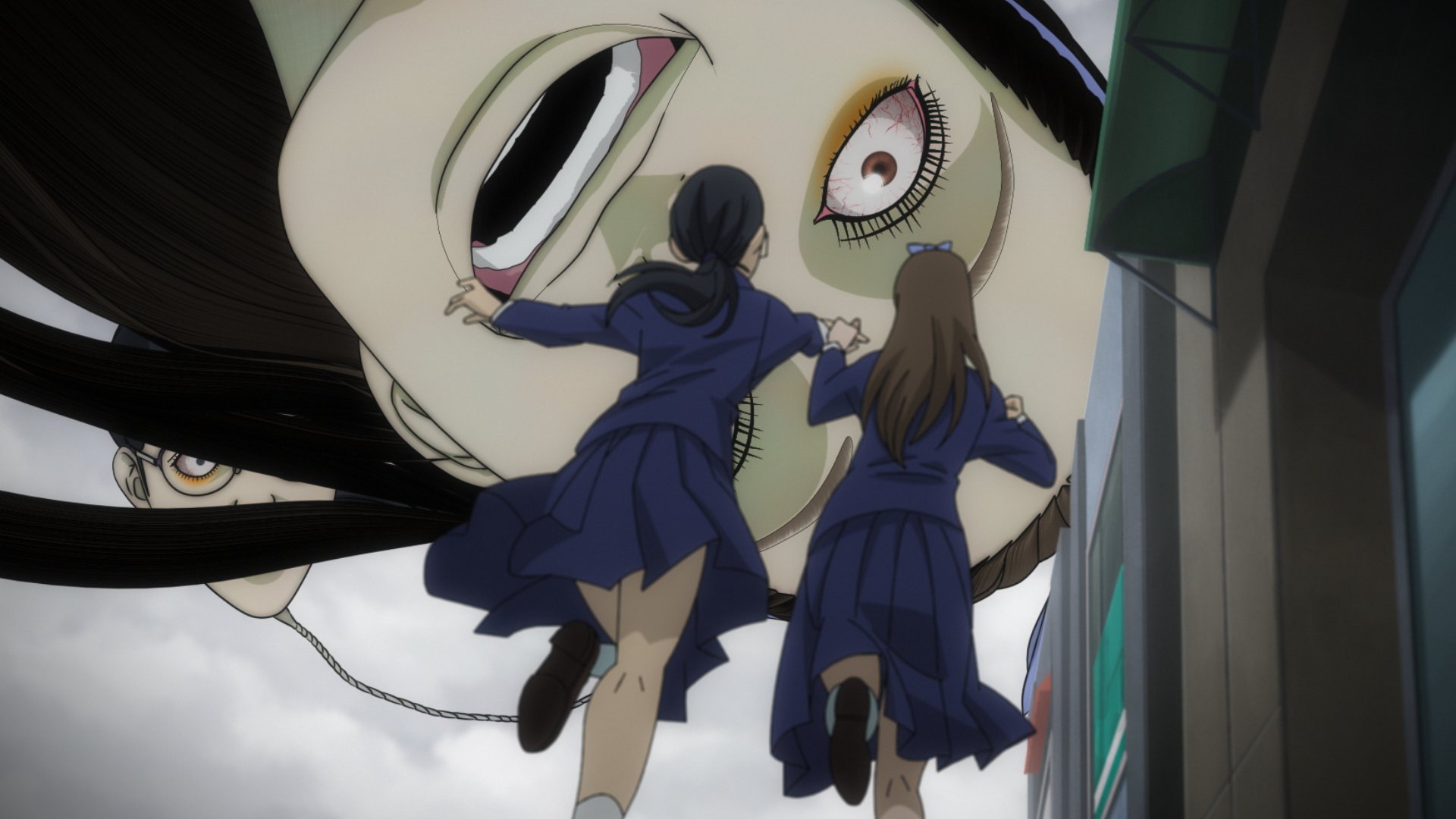 Another attempt is being made to bring horror master Junji Ito’s manga to the screen in Junji Ito Maniac: Japanese Tales of the Macabre, and now we have a date for the premiere. The Netflix Tudum Japan livestream revealed some more details over the weekend, including plans for the series to make its streaming debut on January 19, 2023.

Introducing new cast members and stills from 4 of the 20 stories in #JunjiItoManiac: Japanese Tales of the Macabre 🩸

Among the stories being adapted for this new series are The Hanging Balloons, Tomie: Photo, The Room with 4 Walls, Intruder, Unendurable Labyrinth, Bullied, The Long Hair in the Attic, Where the Sandman Lives and The Strange Hikizuri Siblings: The Séance.