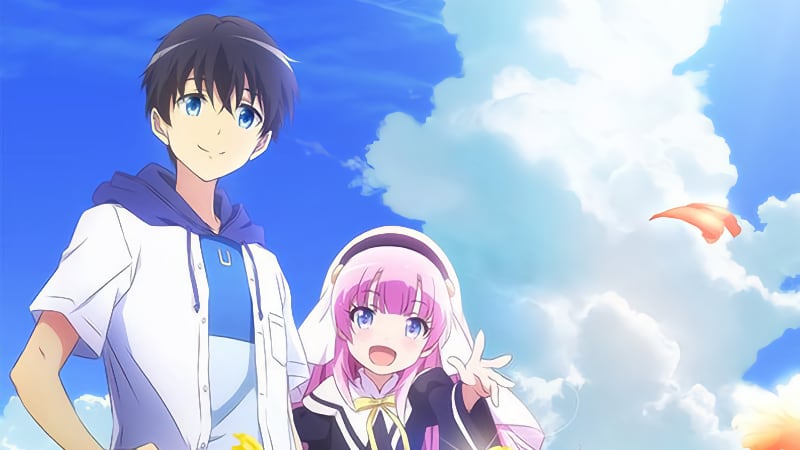 Way back in May, we learned that Jun Maeda, Key, Aniplex and P.A.Works were teaming up for a new series called The Day I Became a God. Now we know when God is set to bring its holiness to screens: October 10.

Before that, we’ll be getting a sneak peek with a televised event set for September 26. The event will feature interviews with the main cast.

The series is about a girl named Hina who appears to high school student Yota Narukami and proclaims she’s a god—and that the world will end in 30 days. Yikes!

The Day I Became a God stars:

And here’s how the official website describes the story:

Hina, who awakened as a god.
She foresaw “the end of the world.”
She chooses a lone young man.
Who, as her companion,
Will spend his time with her until the very end

Looking forward to some Godly action this October 10. 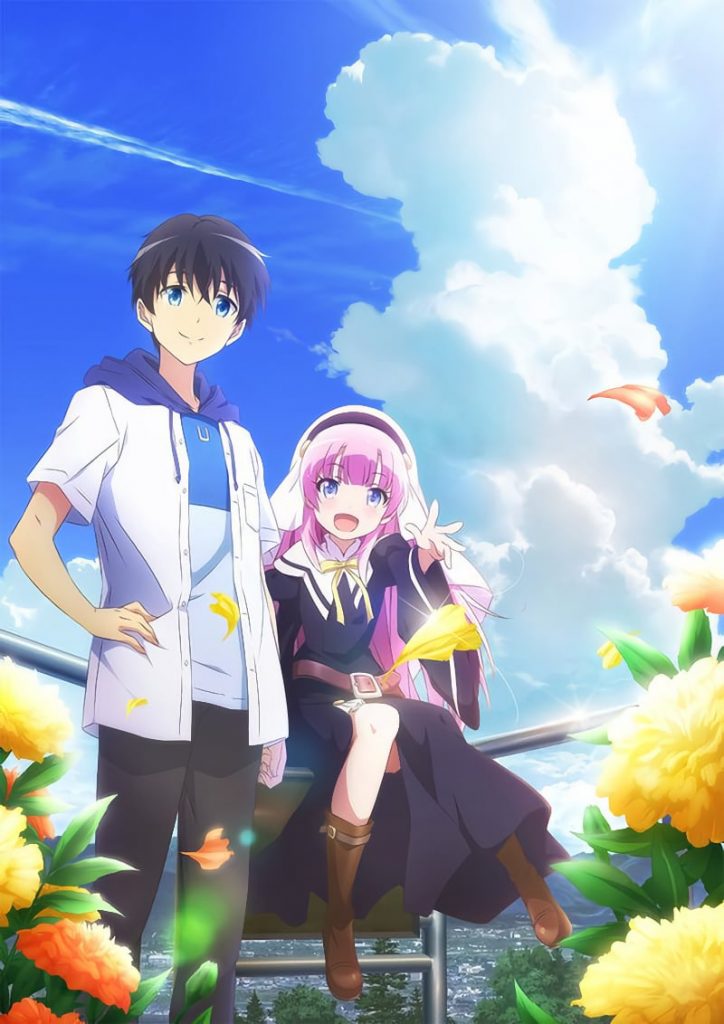 the day i became a god 3