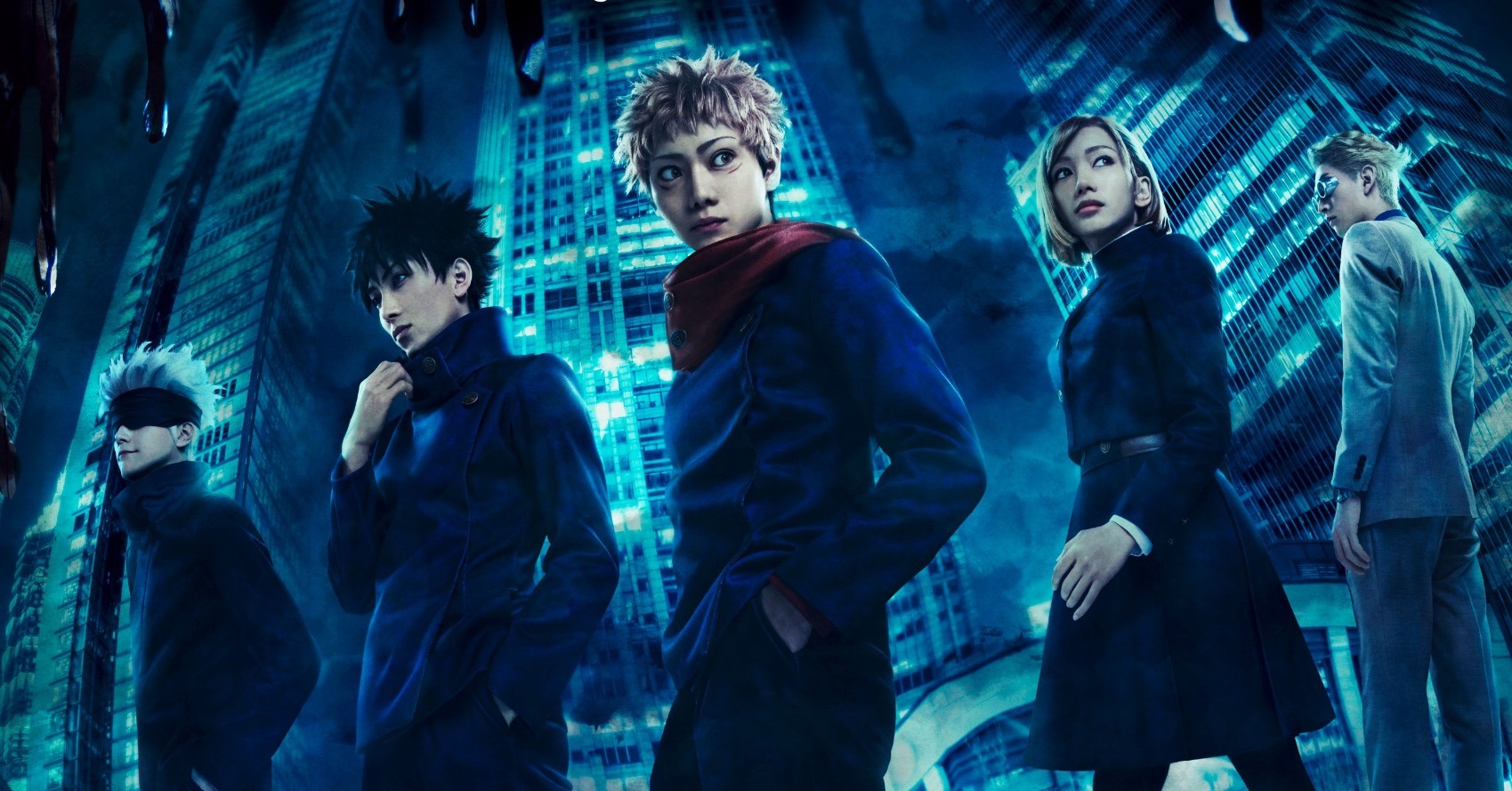 Gege Akutami’s JUJUTSU KAISEN series is hitting the stage in a play this summer, with performances set to kick off at Tokyo’s The Galaxy Theatre from July 15-31, followed by Osaka’s Hotel Mielparque from August 4-14. In a special presentation held at Tokyo’s Scramble Hall, the main visual was unveiled along with photos of the 16 main cast members in costume.

Let’s see how everyone looks in their impressively detailed costumes! 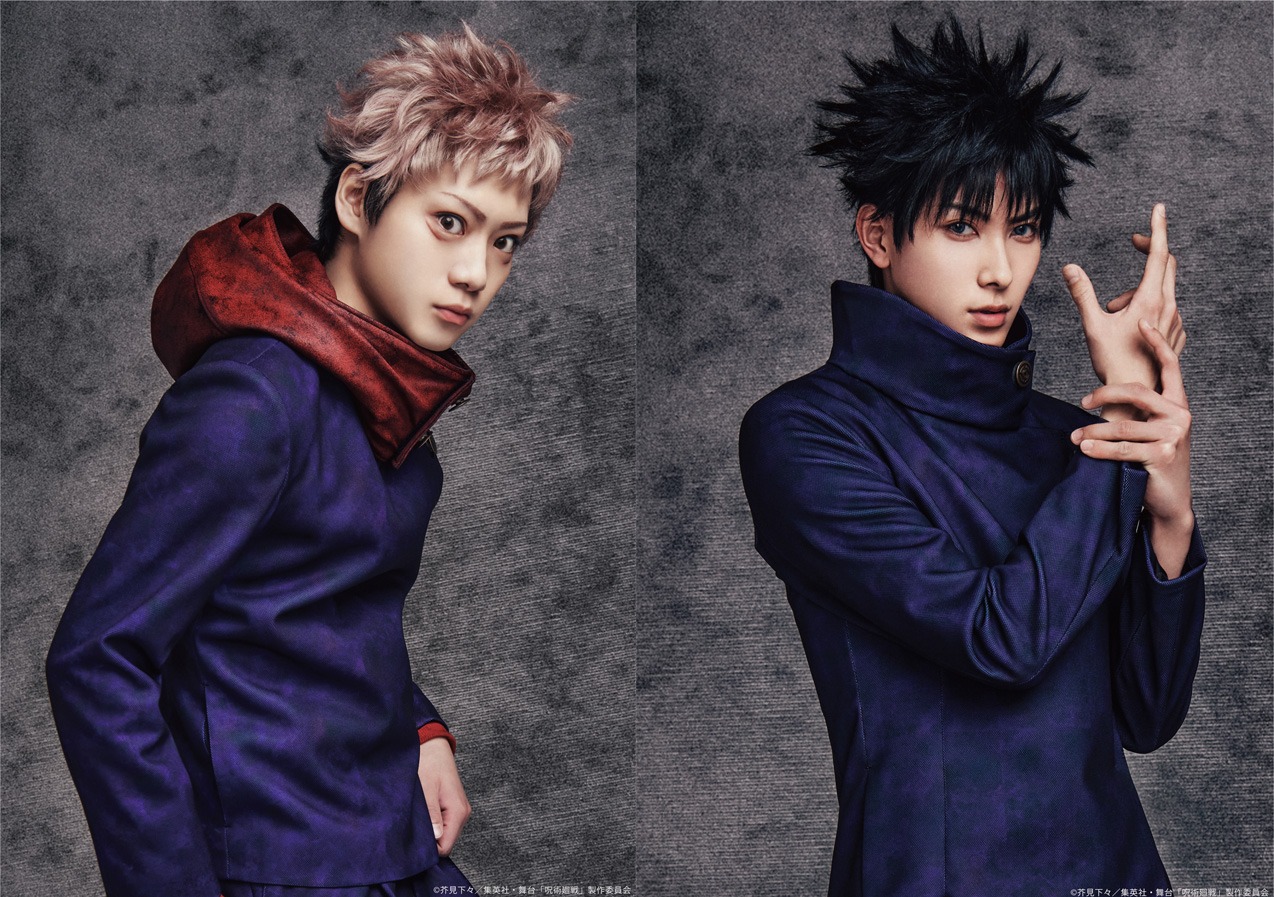 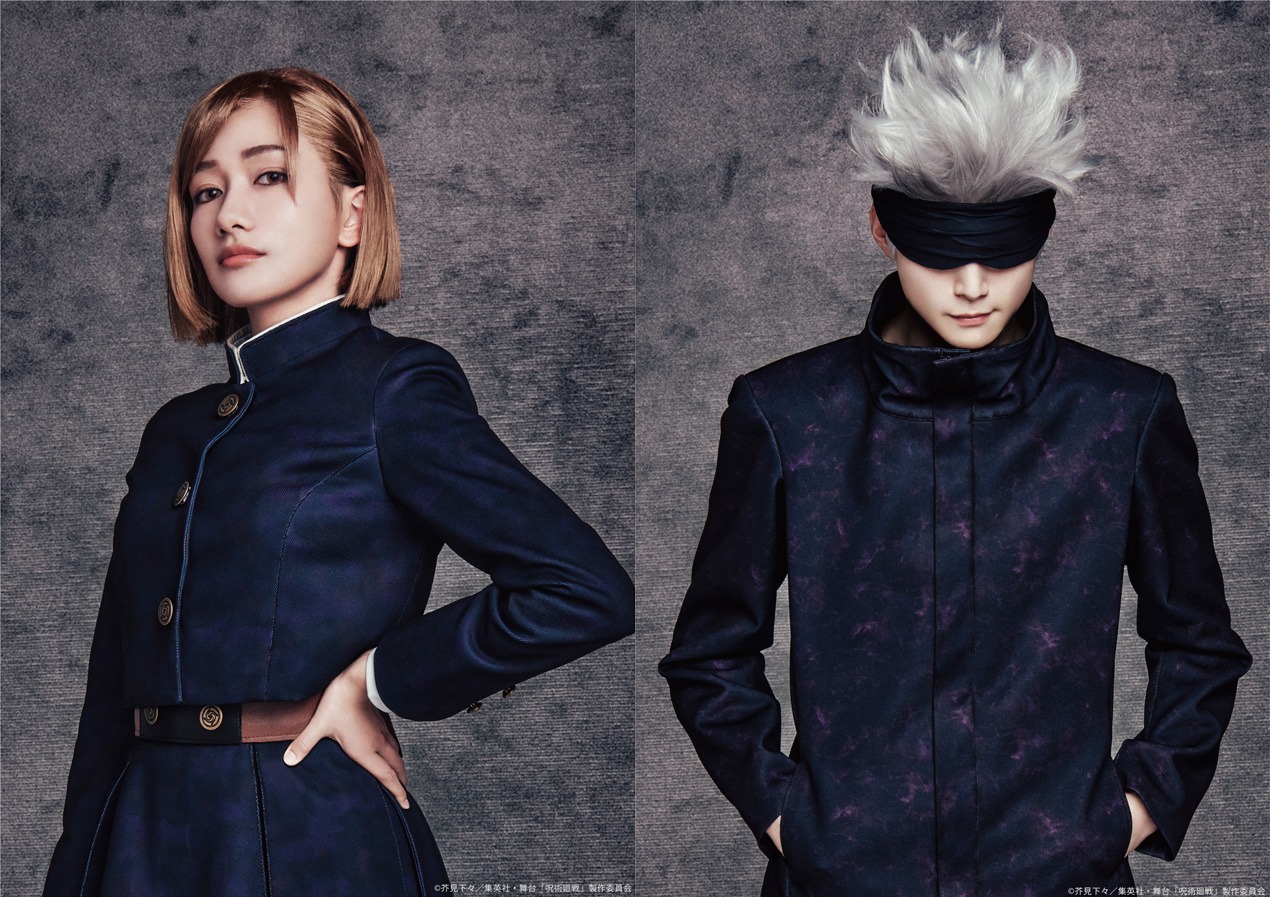 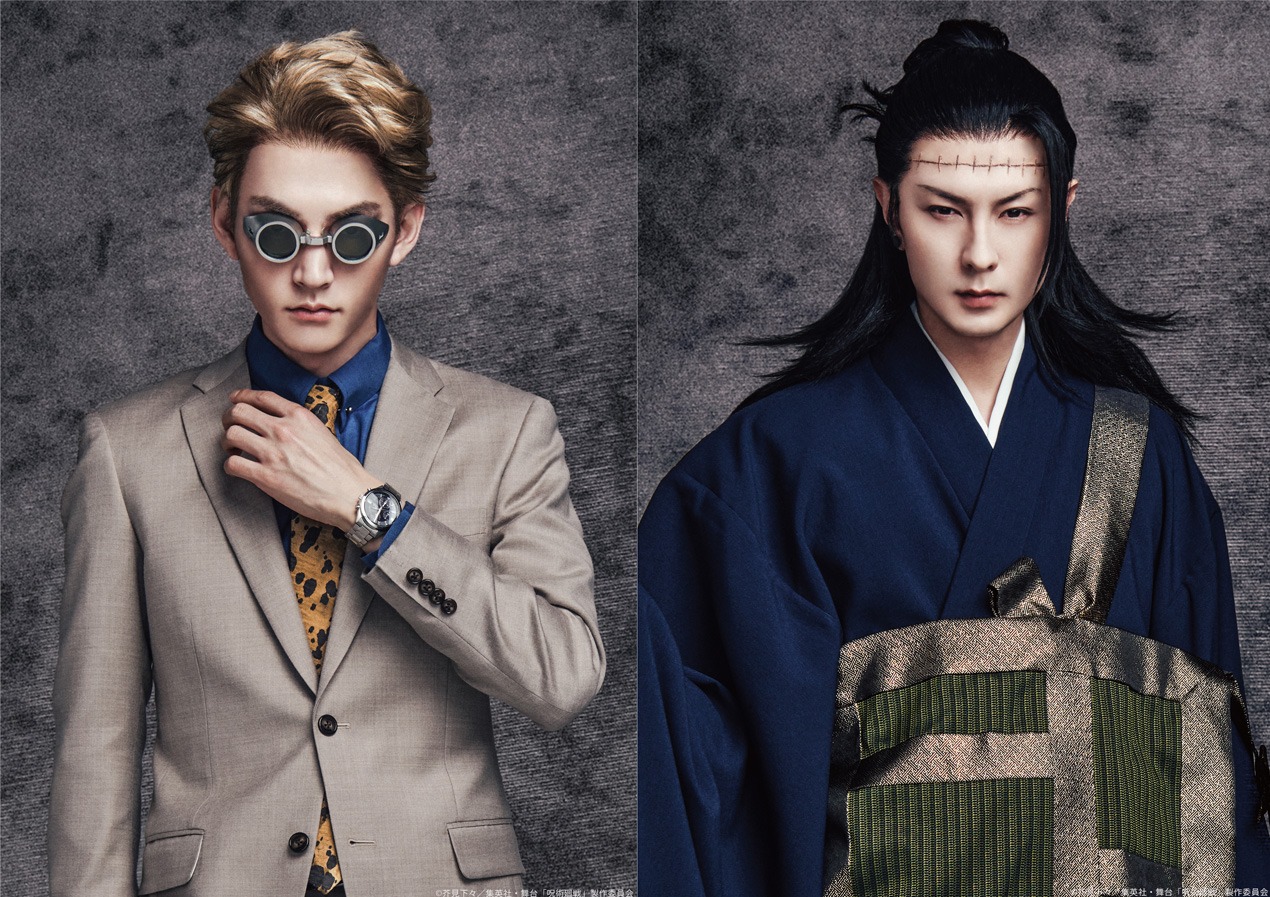 Motohiro Ohta as Mahito and Tact Igarashi as Sukuna: 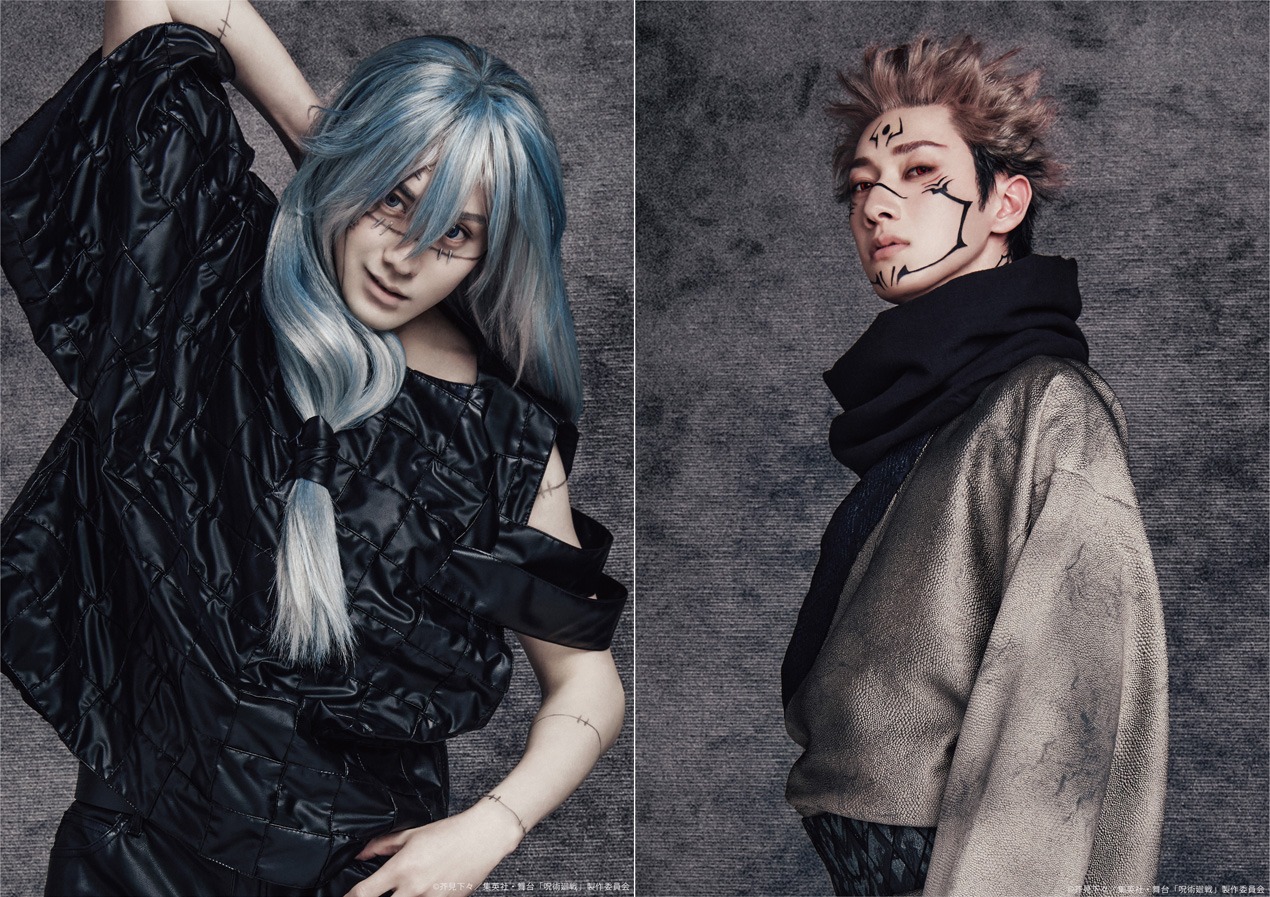 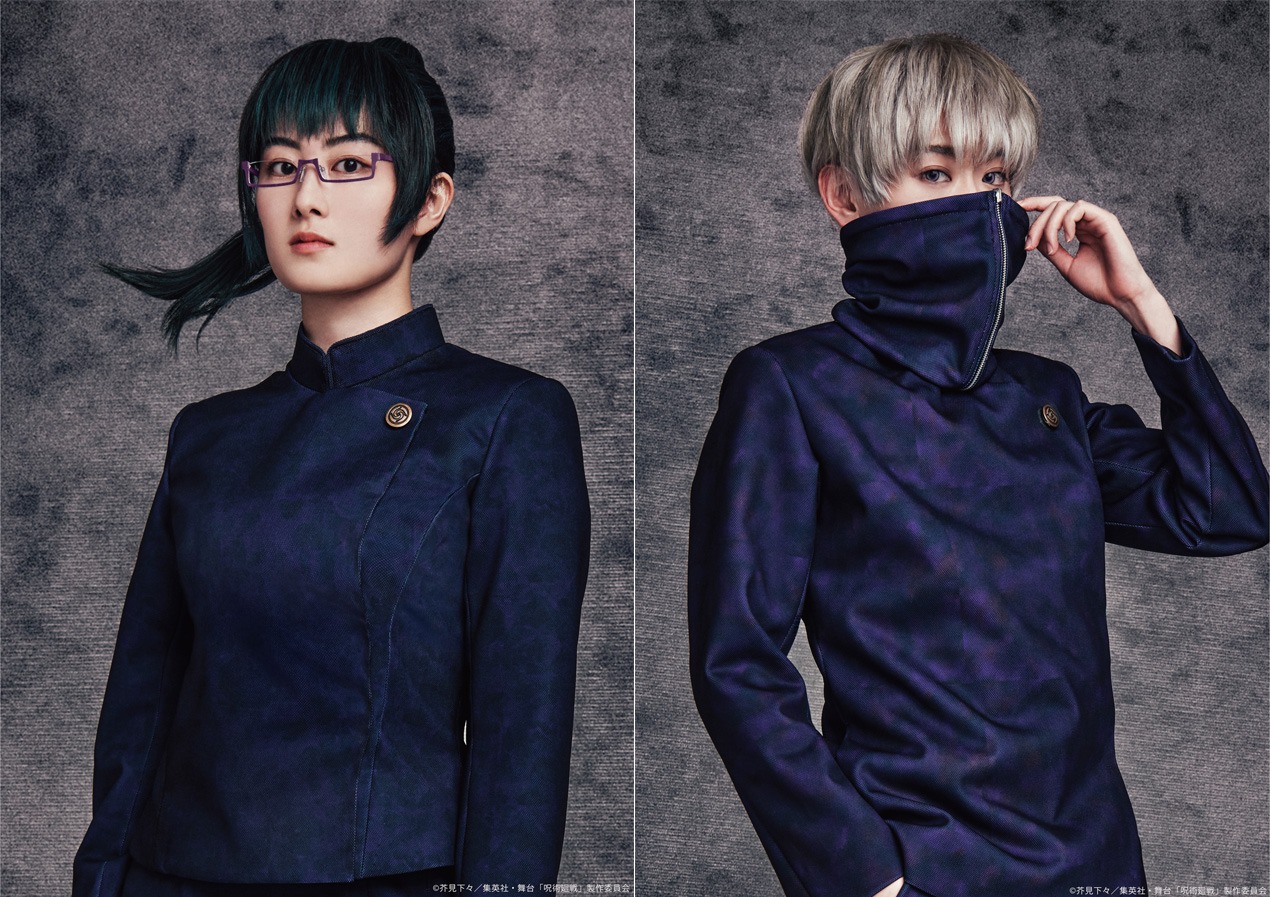 Takeshi Terayama as Panda and Hosaki Tanaka as Kiyotaka Ijichi: 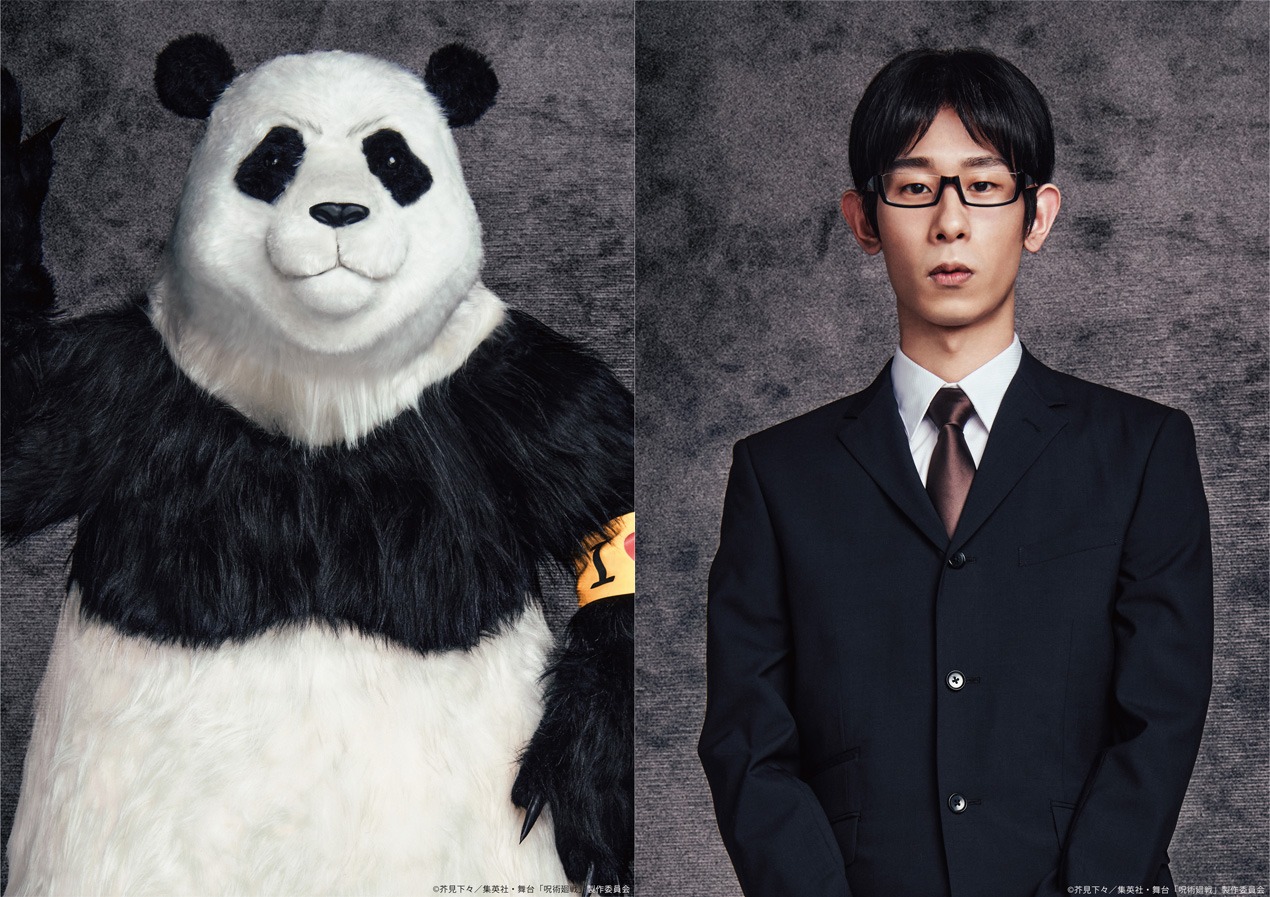 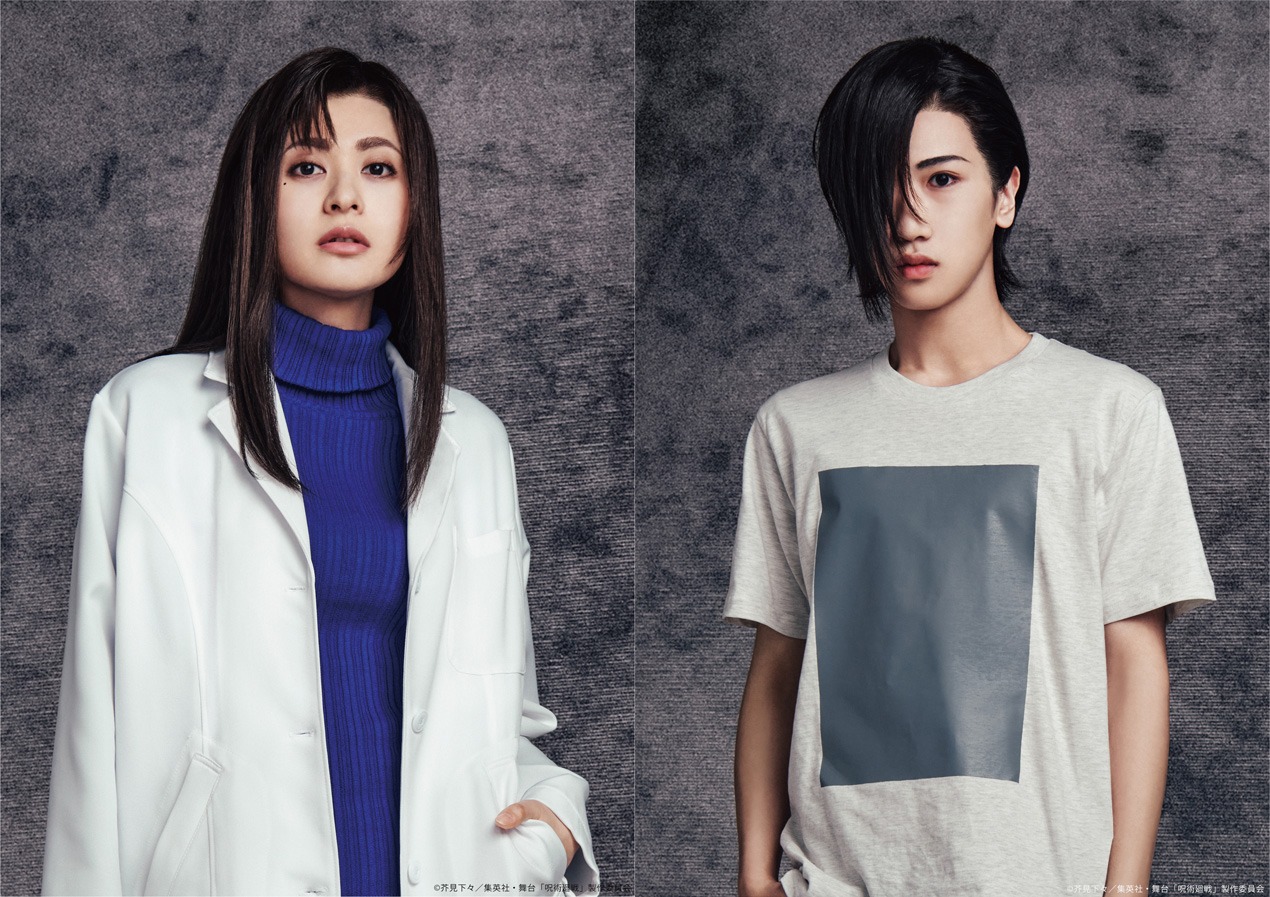 Mondo Yamagishi as Jogo and Yoshihiro Minami as Hanami: 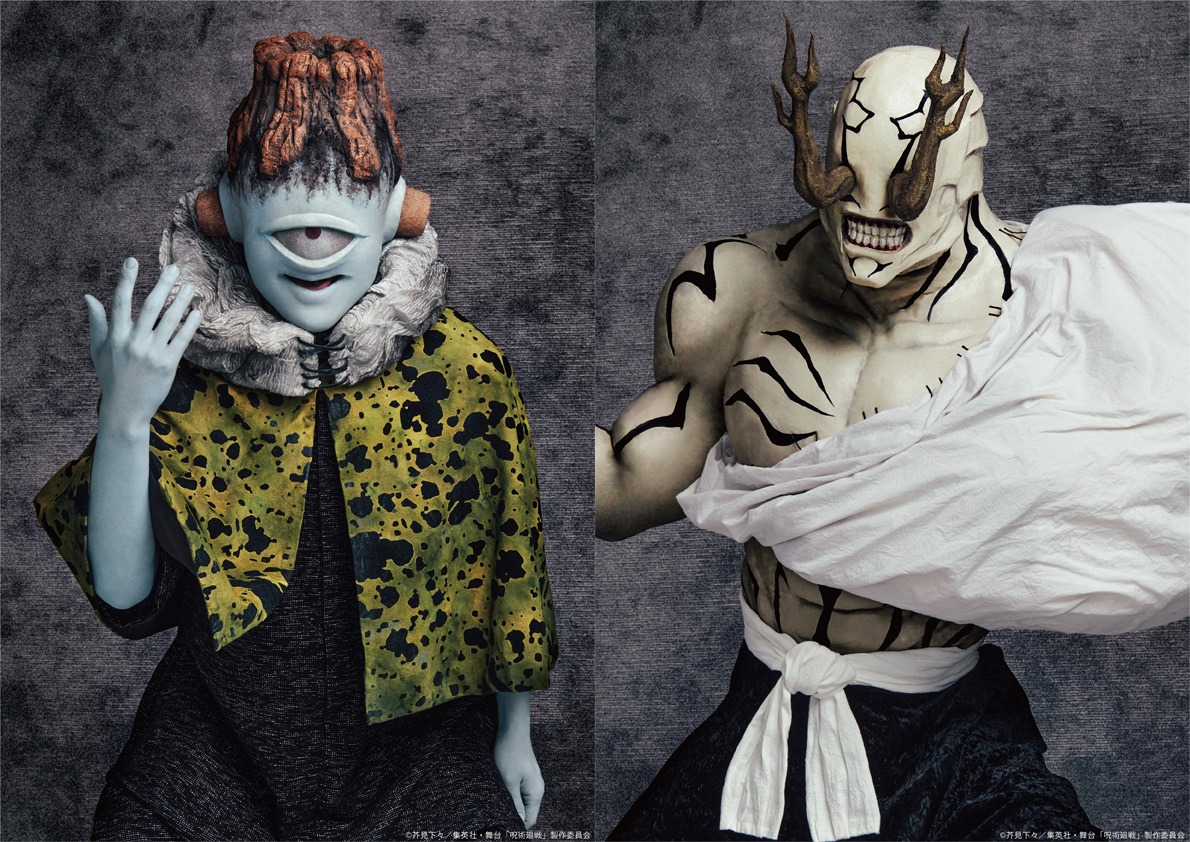 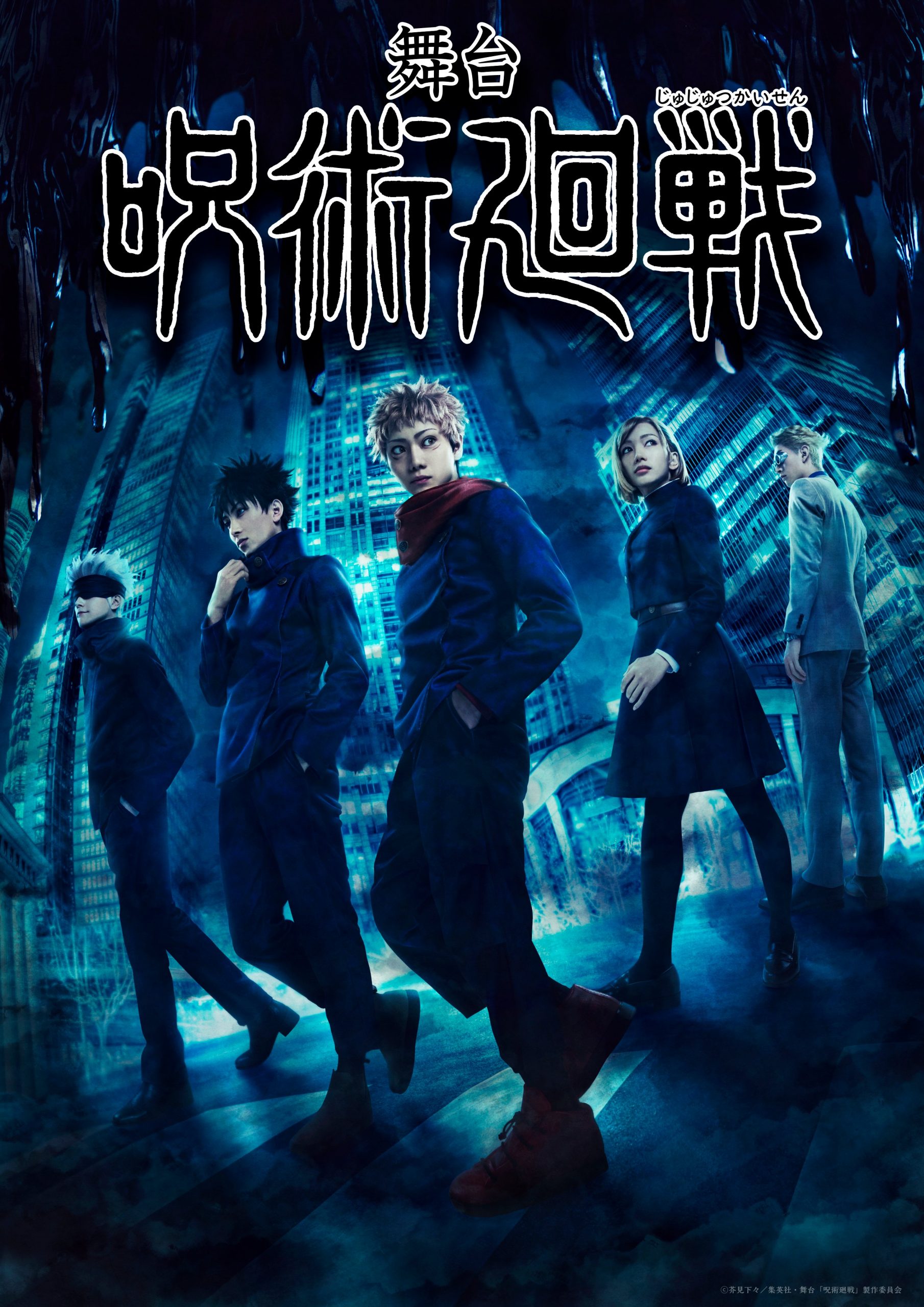 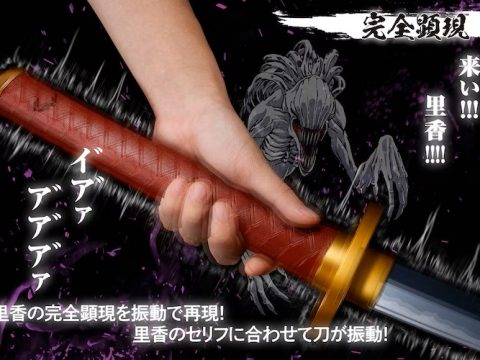 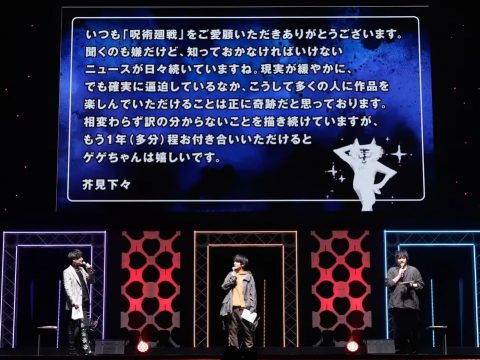 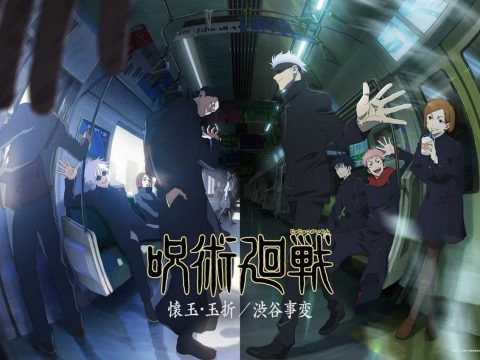