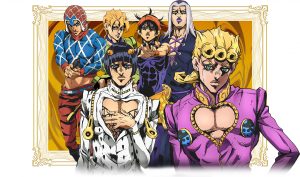 Prior to that, the first episode will premiere in Japan on July 5, with the U.S. Anime Expo premiere to follow on July 7. 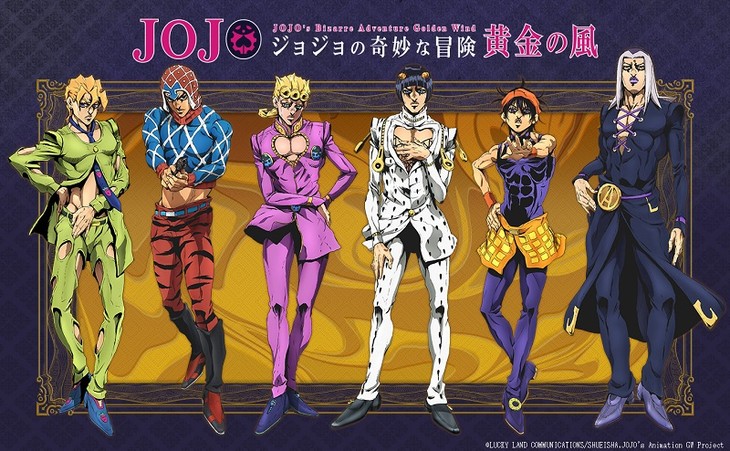