Alright, it’s not quite as simple as it sounds in the headline, but that doesn’t change the news itself. Pop group Do As Infinity will be streaming part of their concert at Tokyo’s Shinagawa Stellar Ball for free on the website Nico Nico Douga on Thursday, December 30.

The concert—which is completely sold out—kicks off at 8:00 p.m. Japan time, meaning one would have to tune in at 6:00 a.m. EDT. Now for the catch: anyone wanting to view this partial stream will need to register on Nico Nico in Japanese.

It should be worth it for fans, though. Along with classic songs, Do As Infinity will be performing new tracks from their upcoming album, Eight. Nico Nico has also hinted at a surprise announcement, so tune in if you can!

The stream will be available here. 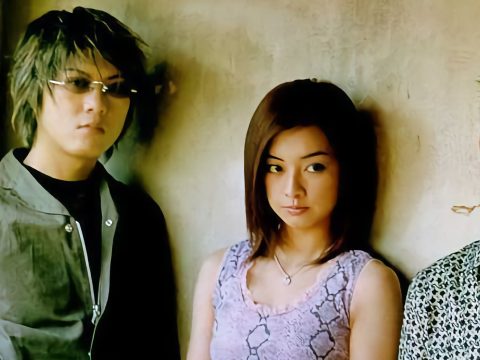 Former Do As Infinity Member Arrested for Drug Possession