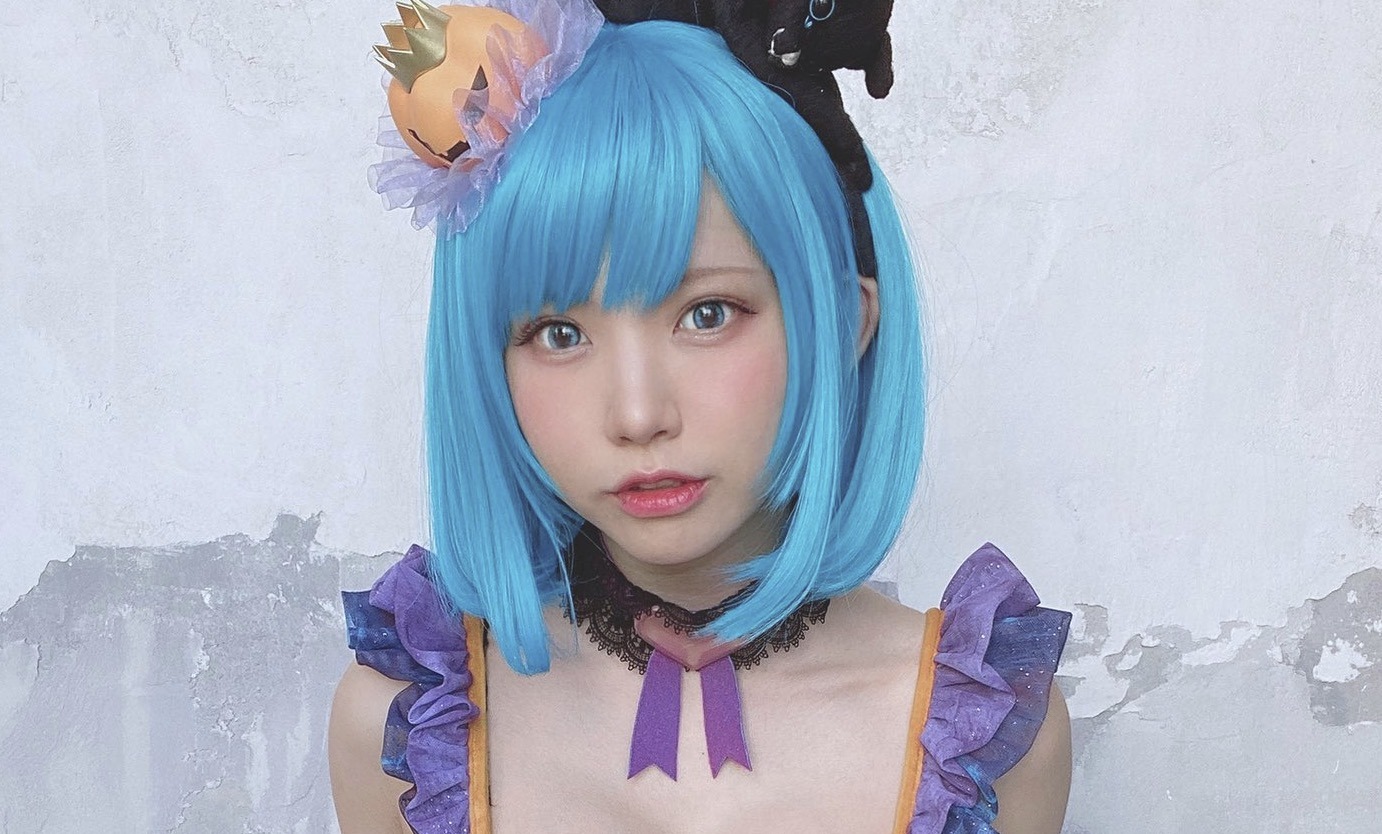 Pro cosplayer Enako is at the top of the game in Japan, and she’s getting ready to branch out into new territory. Next up for the superstar is her solo singer debut, which she’ll make official when her first mini-album, Dress Code, hits stores in Japan on December 16.

Tom-H@ck (OxT, MYTH & ROID) produced the five-song album, which will be the first to be released under cosplayer Enako’s own name. Previously, she was featured on singles and the album by cosplayer idol unit Panache!, as well as other CDs that weren’t released on a solo singer basis.

Here’s what Enako said about the release:

“I’ve tried many different things as a cosplayer, but this will be my first CD under my own name! Furthermore, as an otaku, I can’t thank enough for the support of many wonderful creators who produced the anime songs I usually listen to, including sound producer Tom H@ck-san. I’ve sung five songs and each of them has a different taste, so I hope you’ll listen to them according to your mood each day.”