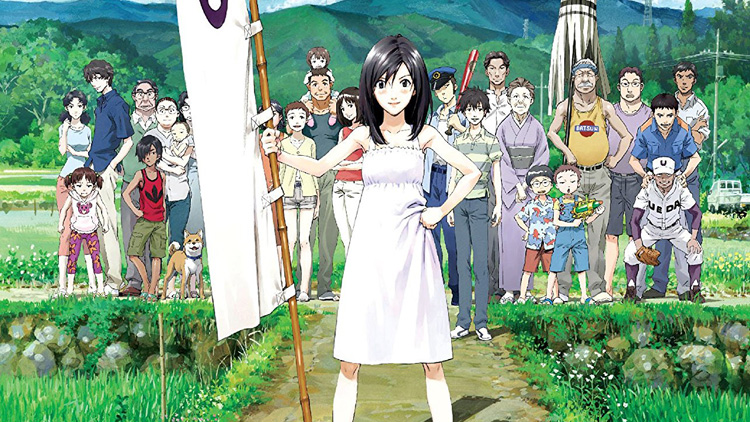 On October 18, a hashtag that asked that question started to trend on Japanese Twitter. Originally an ad for political party Komeito, it quickly morphed into a discussion about 2009 anime. Fans dished on the nostalgic series from eight years ago, and some favorites quickly became apparent.

The five series and films identified as the best of 2009 were, in no specific order:

Other anime mentioned were the Endless Eight arc of Haruhi Suzumiya, Evangelion 2.0, Kimi ni Todoke and more. So: what were you watching in 2009?