Police have filed charges against a man in Fukuoka for leaving over 500 AKB48 CDs on a mountain, the Japan Times reports.

Those who have followed stories about the popular music group over the years know where this story is headed: the man was after the voting tickets contained in the CDs.

AKB48, created by producer Yasushi Akimoto in 2005, holds an annual “election,” in which fans vote on their favorite members. Those who really want their favorite idol to win invest in multiple copies of the AKB single in which the ballots are contained—and then have to find something to do with all that plastic.

We’re sure the Fukuoka man is not the first person to dump hundreds of AKB48 CDs, but he’s not exactly the smartest: he forgot to remove a mailing label from the cardboard box, allowing the CDs to eventually be traced back to him.

The 32-year-old man “told investigators he did not know what to do with them,” according to the Japan Times.

Last year, a report by Buzzfeed Japan found one fan who spent $16,000 to vote for his favorite AKB member in the 2016 election. We estimated that at about 1,300 CDs, which, hopefully, he did not discard on a mountain. 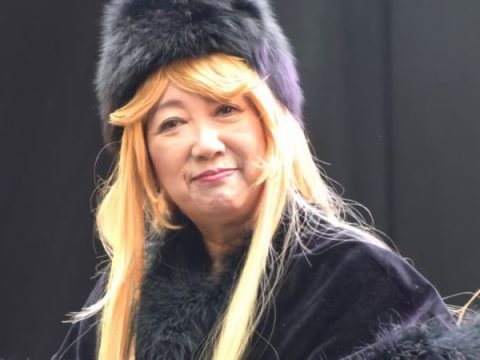