Have Japanese passport, will travel.

According to yearly ratings by law firm Henley & Partners, the Japanese passport is officially the “strongest in the world” as of 2018. That means holders of Japanese passports can travel to 190 countries without applying for a visa in advance.

Singapore previously held the top spot, but it slid to second in October with a mere 189 countries. The country that put Japan over the top was Myanmar, which started allowing Japanese passport holders in visa-free this year.

For comparison, a United States passport will get you into 186 countries visa-free.

The world’s worst passport is considered to be that from Afghanistan, which only allows access to 24 countries.

The happy news for Otaku USAers is that none of this changes the fact that Japan and the US have reciprocal visa-free travel. USA passport holders can stay in Japan for 90 days without a visa, enough time to learn some Japanese, travel and generally otaku out. 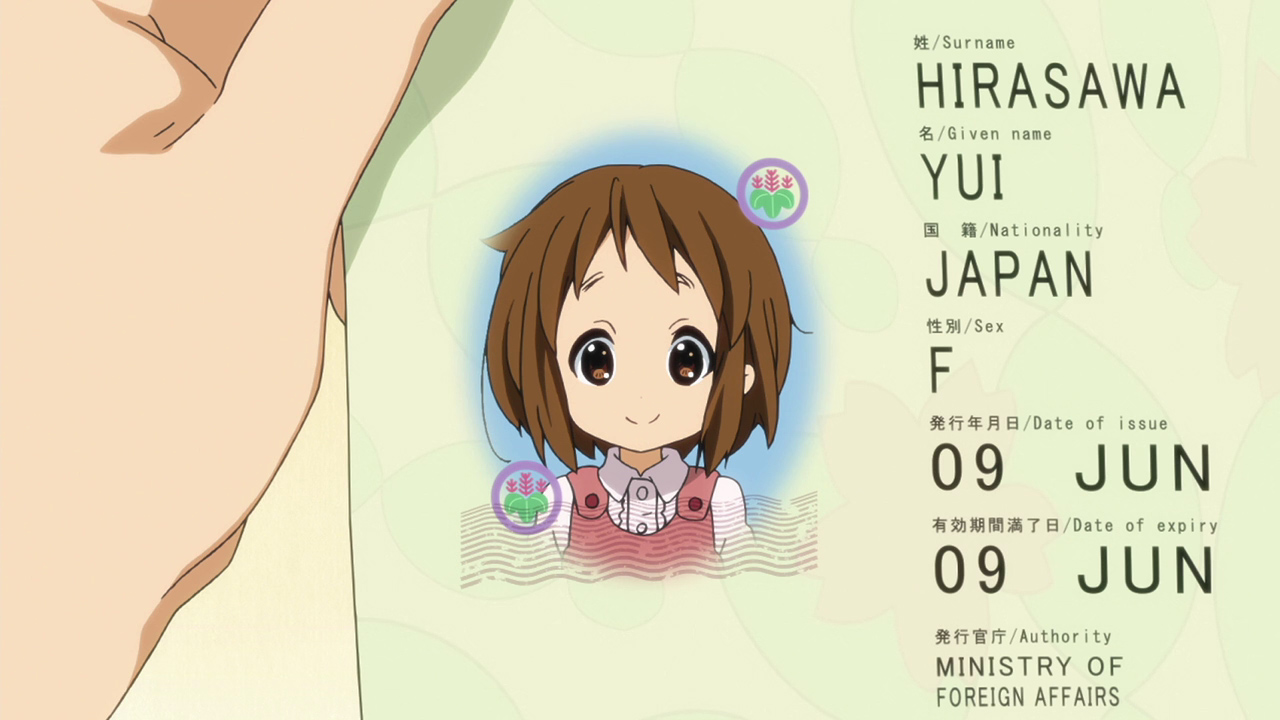