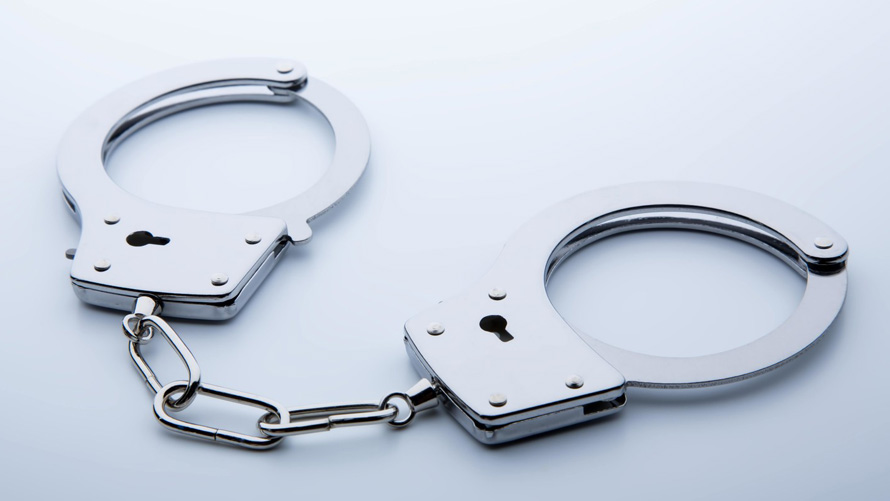 photo by Sushi via Pakutaso

It sounds like a bad joke; a disgruntled otaku still living with his parents into middle age, who becomes so frustrated with their nagging about his lifestyle that he snaps. Unfortunately, what might otherwise be a hypothetical situation or a nasty unfounded stereotype has become a real situation for one family.

The trial for the murder of 76-year old Kou Ito began this week, with his 50-year-old son Toshio Ito having confessed to the crime. The two had lived together in Shiga Prefecture since 2016, when Toshio’s mother passed away.

Though Toshio was acting as Kou’s caretaker, Kou set a curfew for his adult son and repeatedly criticized his enjoyment of anime and videogames. Arguments seem to have been frequent in the household, with Toshio seeing his father as untenably overbearing.

Toshio’s anger appears to have hit a boiling point on February 4th, when he entered his sleeping father’s room and attempted to smother him with a wet pillow. Kou initially succeeded in fending off his son’s attacks, but Toshio eventually strangled him with a nearby electrical cable. 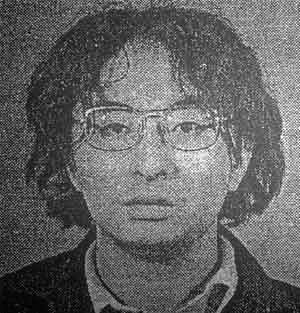 Tsutomu Miyazaki, the original “otaku murderer”. Absolutely no relation to either Hayao or Hidetaka Miyazaki.

Toshio’s lawyer is attempting to argue Kou’s treatment of his son as an extenuating circumstance, but with the Japanese legal system’s unforgiving stance on violent crime, it’s unlikely to win him much mercy.

Sadly, this is not the first time fandom has turned violent in Japan. In 2014, a man attacked AKB48 members with a saw during a meet-and-greet event. In 2011, a man plowed a van into Akihabara pedestrians and then attacked them with a knife over frustrations with society which included harassment on internet forums. A man nicknamed “the otaku murderer” has unfortunately inspired both negative stereotypes and copycat crimes ever since the late ’80s.