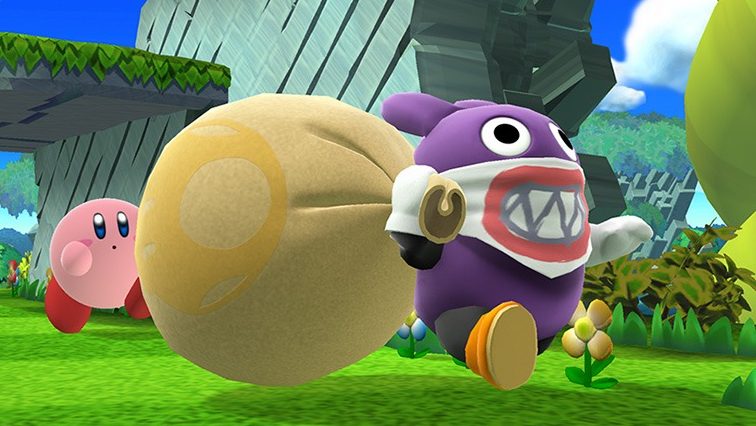 Sometimes break ups are clean, sometimes they’re an absolute trainwreck, and sometimes they involve one ex-partner breaking into the other’s home to steal their Nintendo Switch. That’s what a 34-year-old man who lives in Japan’s Chitose, Hokkaido Prefecture chose to do after his relationship ended, and he claims he had a better reason than simply taking her games.

After being arrested for breaking into his ex-girlfriend’s apartment in Sapporo and absconding with her Switch, the man admitted to the charges. According to his explanation, his ex owed him money, so he stole the Switch to cover part of the debt. As he told police, he was planning to sell it on the used market to get some of that money back.

This story didn’t garner any sympathy from Japanese commenters, who had reactions like “You can practically hear the police officers who arrested him sighing at how asinine his story is,” and “This guy seems pretty whiny for 34 years old.”

And then, in perhaps the greatest nugget of wisdom, “When you make a personal loan to someone, you should be mentally prepared for them to never pay you back. I learned that in elementary school.”

While the arrest took place on Saturday, the actual incident happened back in June, and this isn’t the first time the man in question has committed such a crime. He was arrested in May for breaking into his ex’s home and stealing her wallet and apartment key, which he might have copied for later use. Hopefully we won’t be hearing about a similar third incident in the future. 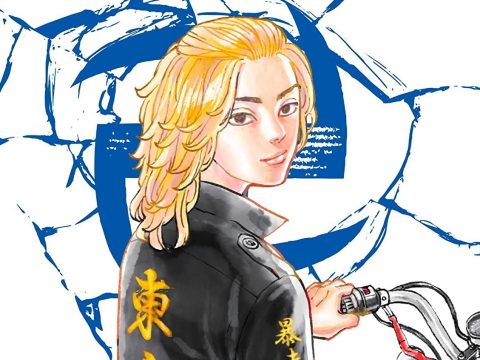 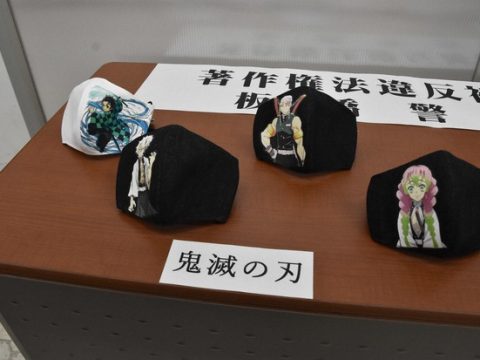 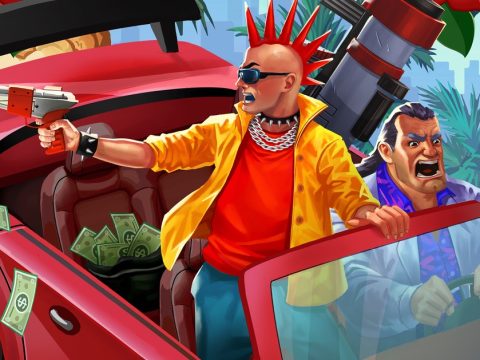 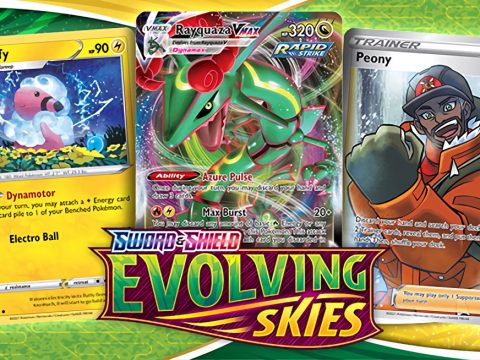