A new season of a series that shows the relationship between athletes and sports manga is underway on Japanese broadcaster NHK.

The first episode, which aired November 10, focused on athletes who have suffered setbacks and been inspired to continue by manga. One such example was a young soccer player who lost the use of his legs in a traffic accident and was inspired to take up wheelchair basketball by manga Slam Dunk.

Have you ever been inspired by manga—sports or otherwise? 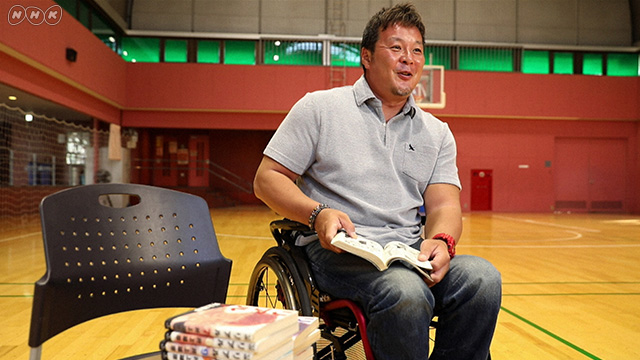