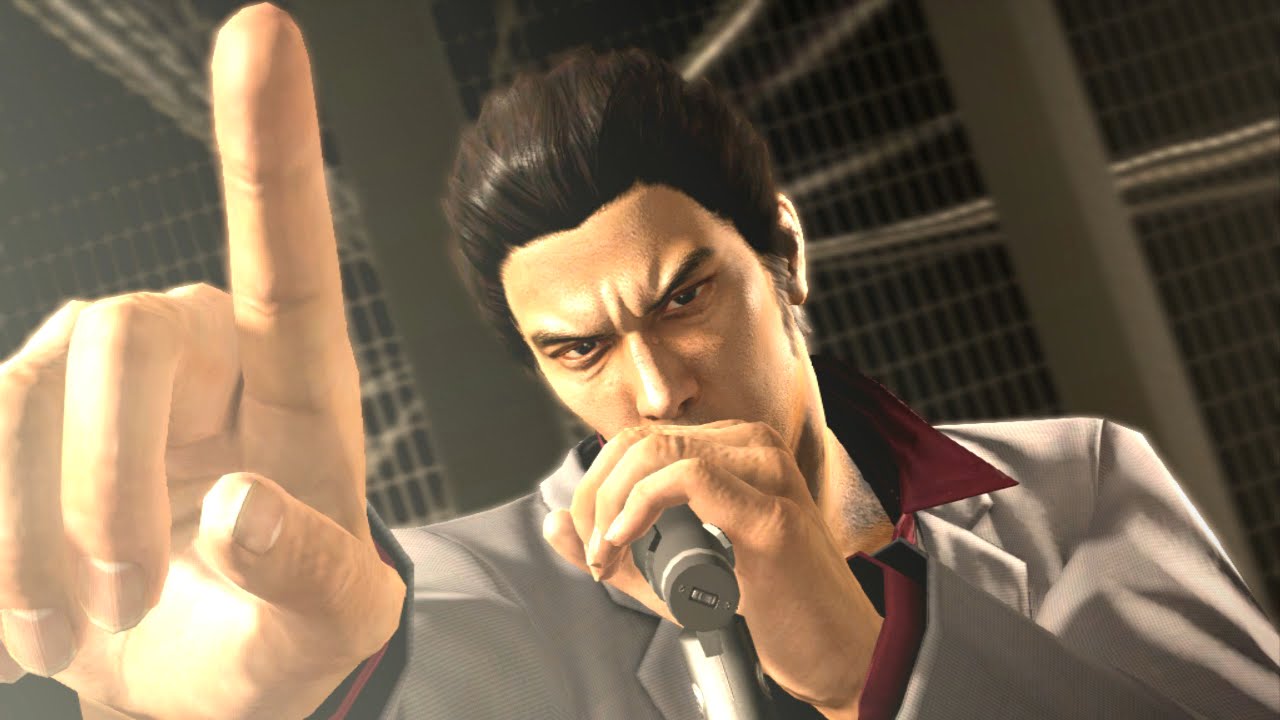 Last week, Sega announced plans to produce a live-action Yakuza film in conjunction with 1212 Entertainment and Wild Sheep Content. While a Hollywood take on one of the company’s most successful series seems like a no-brainer, not everyone was convinced about the prospect. It didn’t take long for fans in Japan to let their opinions be known once the news hit Japanese media.

Let’s get the good out of the way first. Some Japanese fans were eager to see what Hollywood has up their sleeve with this one. Here are some of SoraNews24’s translations:

“Seriously? Awesome!”
“What? They’re really doing this? Looking forward to watching it!”
“The French-made live-action City Hunter was really loyal to the source material. As long as the producers have love for the original work, they’ll do a good job!”

The bad seemed to outweigh the good, though, and many echoed the sentiment that this is a “bad idea.”

“I think even if they use a Japanese cast and set it in Japan, it’s just going to feel off somehow.”
“Please, no. Remember what happened when Hollywood made a live-action Dragon Ball movie?”
“There’s no way foreigners can make a story that really captures the yakuza philosophy.”
“I wish they’d just spend the money making a new Yakuza game.”
“There’s no need to make a live-action movie The games are fine by themselves.”

As we previously mentioned, there was already a Japanese Yakuza movie by prolific director Takashi Miike. This fact wasn’t lost on one replier, who called this new project “a total diss to Miike.”

As for those offbeat Yakuza moments, well, the potential for that has some interest piqued at least.

“People are going to have high expectations for a karaoke scene.”
“If they include scenes of Kiryu throwing bicycles and signs at people, and wrecking convenience stores and cafes in fight sequences, then I’ll probably watch it.”
“I’m looking forward to seeing live-action actors throw off their suits with one smooth sweep of their arm, like they do in the games.”

Are you looking forward to the live-action Yakuza Hollywood is cooking up, or do you also fall into the “bad idea” camp?