J-Novel Club Wants to Know Your Favorite 2020 Manga, LN From Them 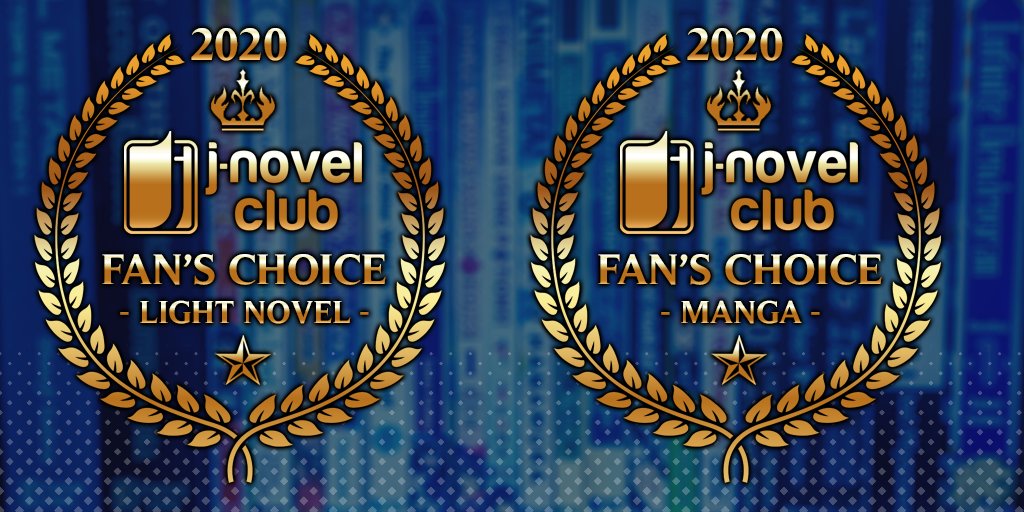 It’s getting to be the end of the year, which means it’s time to start putting together Best Of lists. J-Novel Club is in on the action, and is inviting fans to list off their favorite J-Novel Club titles of 2020.

Guys, reminder that it'd be best to do a light novel and then a manga! Let's show manga some love too ok?!

resolution for next year is read one of your manga titles, for now I started to really get into this series this year so I'm picking it as an answer pic.twitter.com/NVzw27yZr0

LN: Grimgar without a doubt, it was the reason I started using JNC, and it's still one of the biggest reasons why I continue to.
Manga: A very fairy apartment was really fun, I'm kinda sad it ended.

It looks as if J-Novel Club might be leading up to something, so be sure to let them know your favorite manga and light novels from them this year! 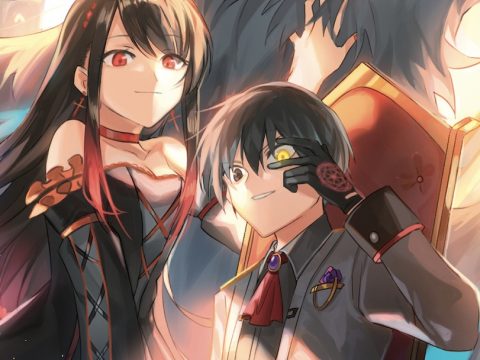 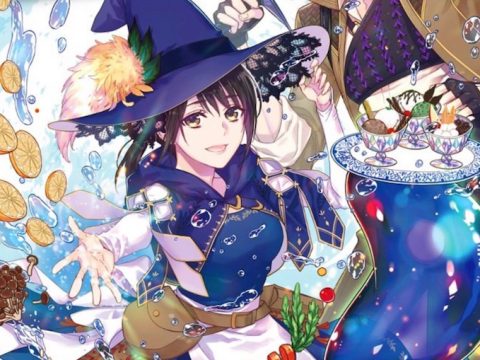 The DanMachi Saga Continues with Season 3 on HIDIVE!
Monster Hunter Pulls Ad-Libbed Pun from All Versions of Movie After Chinese Backlash