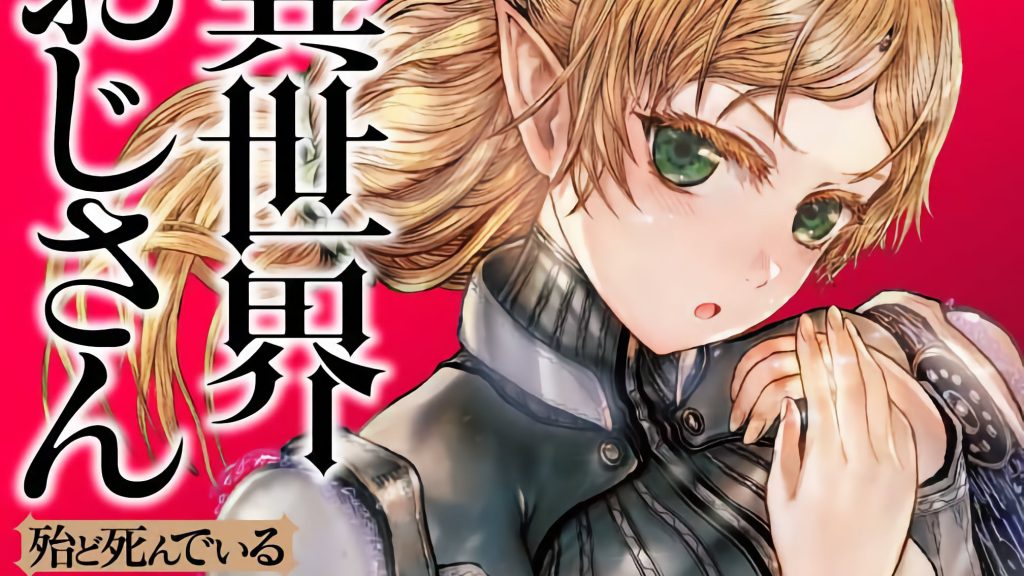 Uncle From Another World (Isekai Ojisan), the isekai manga from Hotondoshindeiru, is getting a TV anime.

We could describe the story, but Yen Press has done the work for us!

Seventeen years ago, Takafumi’s uncle fell into a coma, but now he’s back like a man risen from his grave. Soon, Takafumi discovers two bizarre things: His uncle treasures video games above all else, and, while comatose, he was actually transported to another world as some heroic guardian! Now, not only does Takafumi have to room with an uncle who is literally magical, he also has to catch the guy up on two decades of history—smartphones, high-speed internet, modern anime tropes…and the traumatic outcome of the ’90s console war!

The anime was announced with a fake “on street” interview with a man asking about isekai anime, and his refusal to believe Uncle From Another World is getting an anime. That’s, uh, that’s one way to do it, I guess.

The manga started back in 2018, and is now on its 6th volume. Yen Press just released the first volume in English.

Always up for new anime about uncles and ’90s video games. Looking forward to seeing this one in action.

isekai 131uncle from another world 9 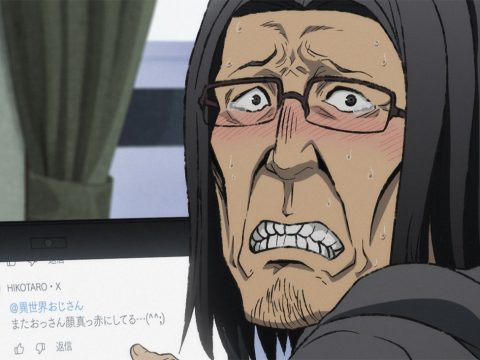 Uncle from Another World Anime Delayed Due to Staff Catching COVID