Is It Wrong to Try to Pick Up Girls in a Dungeon? OVA Set for December 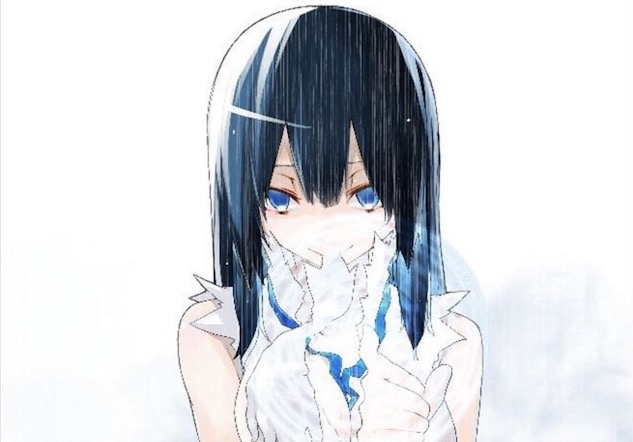 Originally announced during February’s Kamisama no Kanshasai: Hestia Party event, the Is It Wrong to Try to Pick Up Girls in a Dungeon? OVA now has a date. According to various retailer listings, the Japanese Blu-ray and DVD release of the OVA is scheduled to arrive on December 7.

The release will include the OVA episode along with a CD that features Hestia singing the ending theme, a booklet, and more. The cast and staff from the previous anime adaptation—which will also be receiving a Blu-ray box set that packs the OVA on the same day—return for the new production.