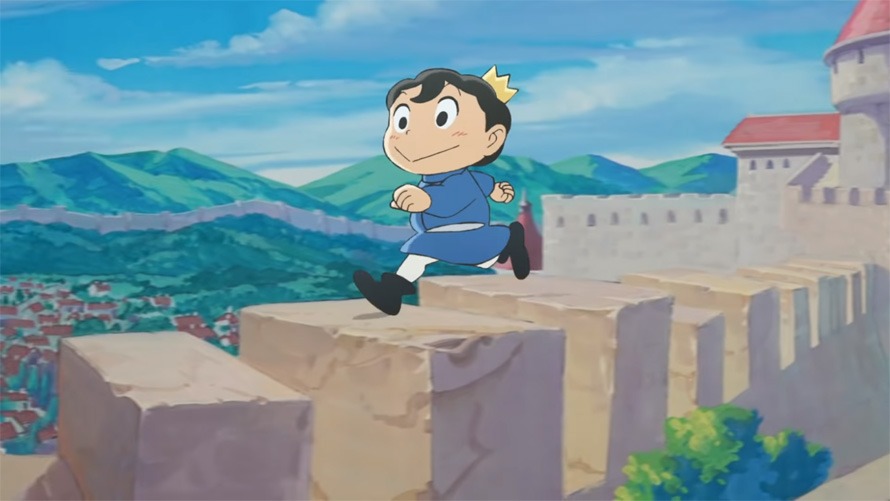 Ninety-one original songs from the first season of the Ranking of Kings anime are now available as a collection. MAYUKO, the composer, is also a writer, arranger and singer who has composed for Cells at Work! and The Full-Time Wife Escapist. She told Otaku USA about writing music, how she got started as a professional composer, and what she’d like to do in the future.

When did you first start writing your own music?

I began to play piano pieces for my singing, and as I continued, I was able to write my own songs. I bought a synthesizer at the age of 16, which is when I became even more into composition.

How did you get started as a professional composer, and where would you like to go from here?

About two years after my major debut as a singer, my manager asked me, “Why don’t you try writing incidental music?” It all started from a place where I didn’t really know anything. But I would like to continue to do the best work that I can in the future, for as long as possible!

You’ve composed music for Cells at Work!, Ranking of Kings, and more. How do you approach writing music for each franchise to have it fit the tone of the franchise?

For any project, I start by reading the original work. I become a fan of the work by reading the lines aloud until I can draw different portraits of the characters. After that, I will compose music based on my wish that “this is the kind of music I would like to hear.”

You’re a writer, composer, arranger and singer. Do you prefer some of these more than others?

I love the stage and would like to be involved in stage music someday. As a composer who can also sing, it is my dream to be able to perform with various singers and as a songwriter to compose music for a play.

Since this is such a large volume of 91 songs, I think that you can enjoy the work for a while. If you listen, there are some songs that will bring certain scenes to mind, while others will make you think, “Who knew there were songs like this?” I am sure that there are many songs that will be fresh in your mind. So I hope that you enjoy every corner of the Ranking of Kings world!