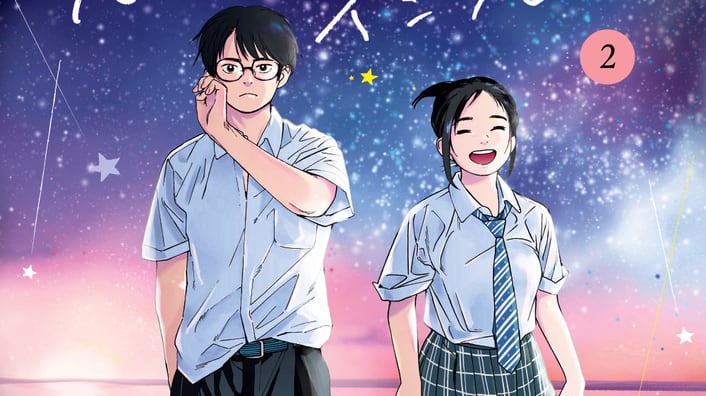 Insomniacs After School, the manga about insomniac high school students by Makoto Ojiro, is getting both TV anime and live-action film adaptations.

That’s the word from the latest volume of the manga, its eighth.

Insomniacs After School launched in the pages of Big Comic Spirits in 2019, and centers around two high school students who bond over their inability to sleep.

There is already a short piece of Insomniacs After School animation: an animated trailer for volumes 1-7 of the series. Looks great, so here’s hoping the anime ends up looking something like it. 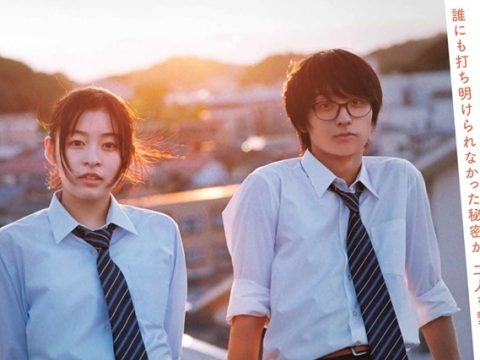 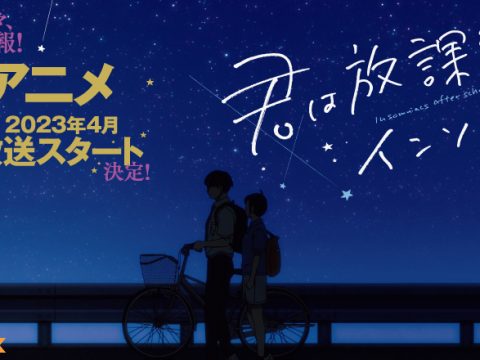 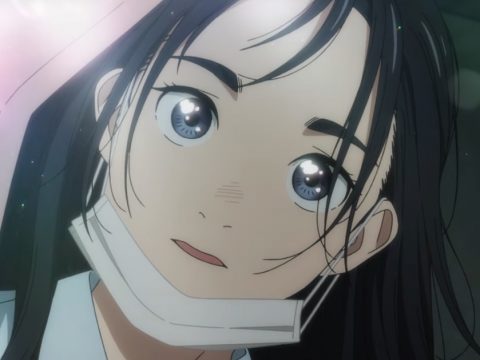