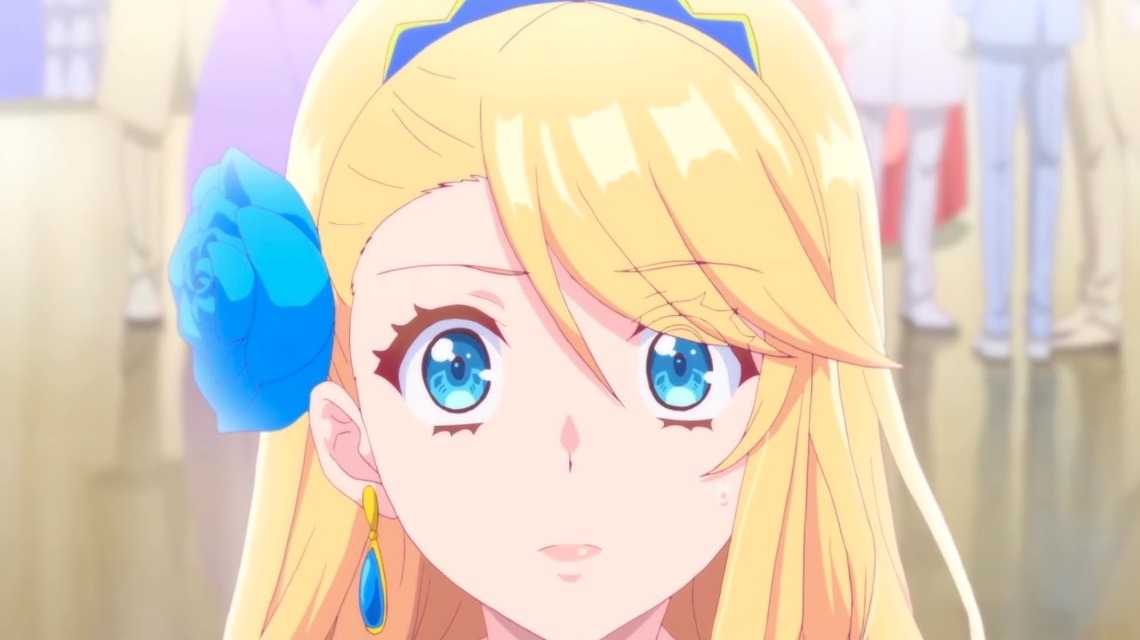 A new trailer, visual and cast additions are here for I’m the Villainess, So I’m Taming the Final Boss, the upcoming TV anime adaptation of the light novel series by Sarasa Nagase and Mai Murasaki. The series is currently lined up for an October 2022 broadcast in Japan, and you can see how the fantasy rom-com is shaping up below. 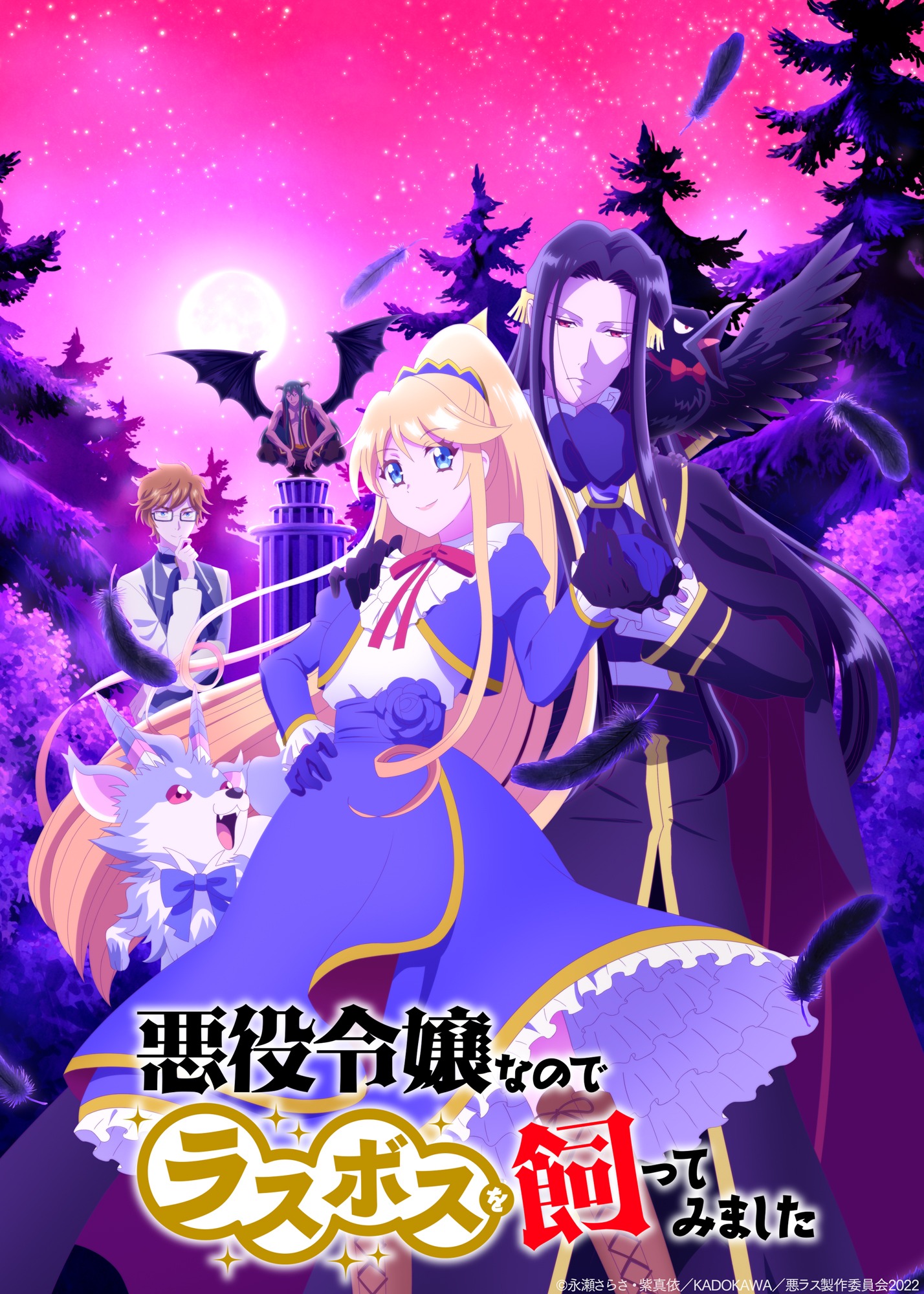 The latest cast additions—pictured from left to right below—are Jun Fukuyama (Draluc in The Vampire Dies in No Time) as Keith Elgrid, Yuki Ono (Alciel in The Devil is a Part-Timer!) as Belzebuth, Kana Hanazawa (Nadeko in Bakemonogatari) as Lilia Rainworth and Tomokazu Sugita (Gintoki in Gintama) as Almond. 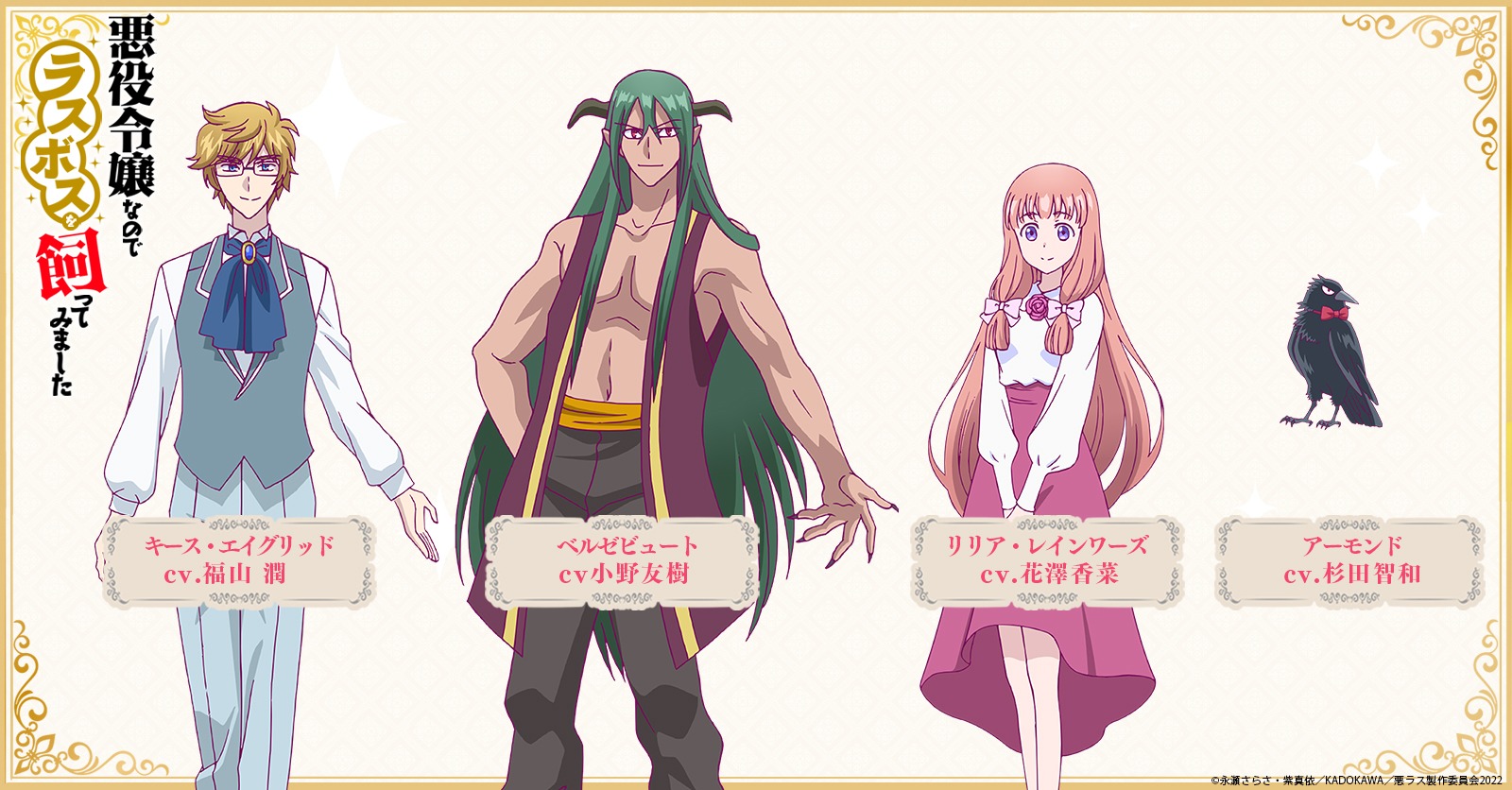 I’m the Villainess, So I’m Taming the Final Boss is being directed by Kumiko Habara (I’m Standing on a Million Lives), with Kenta Ihara (Saga of Tanya the Evil) on series composition for the MAHO FILM production.

Villains Have Their Own Routes Too!

​When her engagement to the prince ends unceremoniously, details of the young noblewoman Aileen’s past life come rushing back and help her realize she’s living inside the world of one of her favorite otome games—as the heroine’s greatest rival! However, her memory has more plot holes than bad fan fiction… and the only certainty is that if she doesn’t do something quick, her death is all but assured. The hero/main-love-interest can’t be relied on, so why not see what the last boss has to say?

i'm the villainess so i'm taming the final boss 5 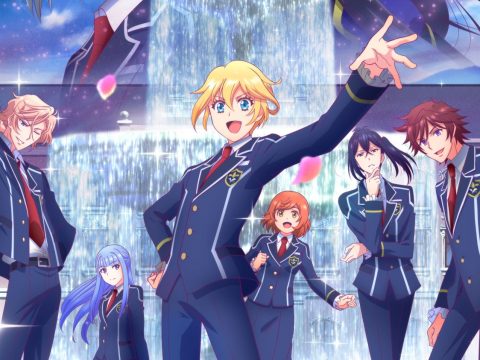 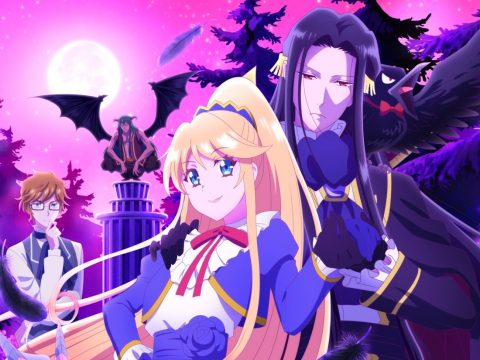