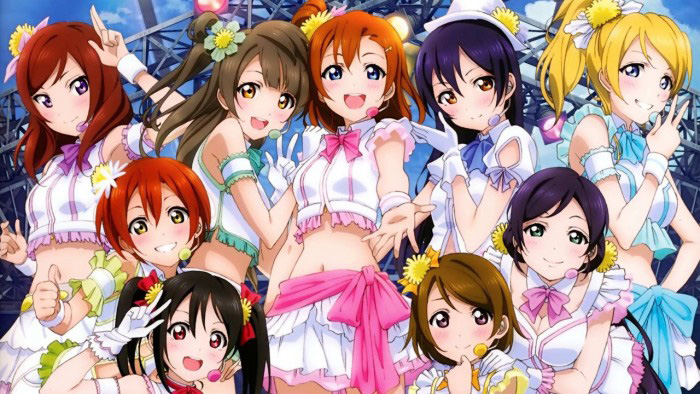 How much money do hardcore fans of Japanese idol music like AKB48 and Momoiro Clover Z pour into their hobby per year? A market research firm called Yano Research attempted to find out, but the results have left some idol otaku scratching their heads.

Idol fans took to the net to dispute the sum, saying it was far too low. Some commenters wrote how the number look like it’s missing a zero, or that it feels more like a monthly rather than yearly figure.

Others brought up the fact that the survey asked otaku to divide up their spending on specific categories, including anime, maids and cosplay, games and others. Makes sense: does spending on idol-focused series like Love Live! go in the anime or idol column?

Regardless of the accuracy of the number, the survey did show idol fans are by far the most spendy among various otaku groups. After idols, which ranked number one, came spending on maids and cosplay, which came in at ¥37,289, followed by anime (¥29,843) and adult games (¥27,471).