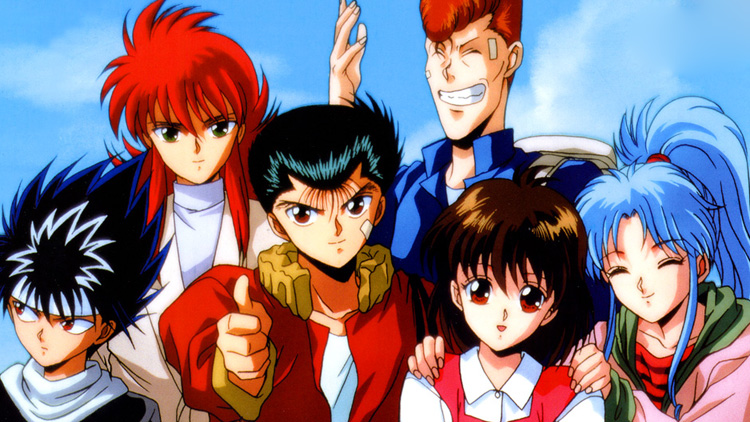 YuYu Hakusho and Hunter x Hunter creator Yoshihiro Togashi may take more hiatuses than his fans would like, but with two of the most successful shonen franchises ever under his belt, there’s no doubt aspiring manga creators have something to learn from the guy.

Now a piece of advice from Togashi aimed at would-be manga-ka is making the Japanese social media rounds, and it’s an interesting one.

What do you think of Togashi’s advice? 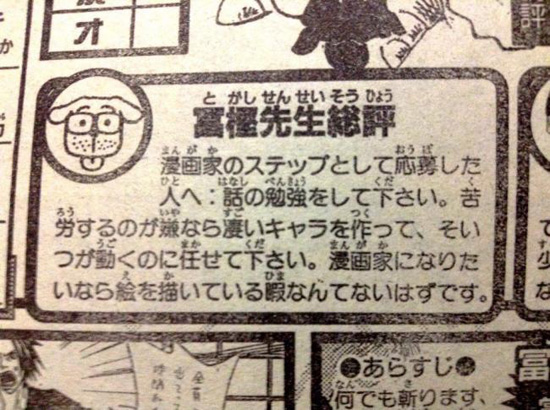