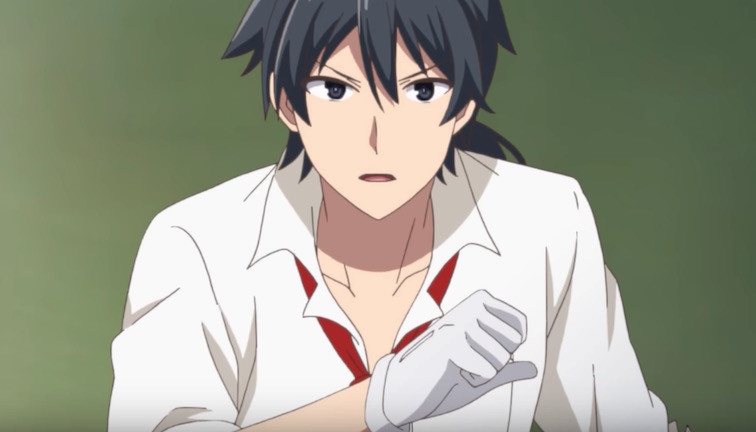 The LIDEN FILMS anime adaptation of Akashic Records of bastard magic instructor, based on the light novels by Tarō Hitsuji, is set to premiere on TV in Japan on April 4. Ahead of that we have a new promo from Kadokawa, previewing more footage along with a sample of the opening theme “Blow out” by Konomi Suzuki.

Akashic Records of bastard magic instructor will make its debut on AT-X in Japan, followed by airings later that evening on Tokyo MX, MBS, and TV Aichi, and then an April 5 broadcast on BS11. Check out the latest preview of the Minato Kazuto-directed outing below.