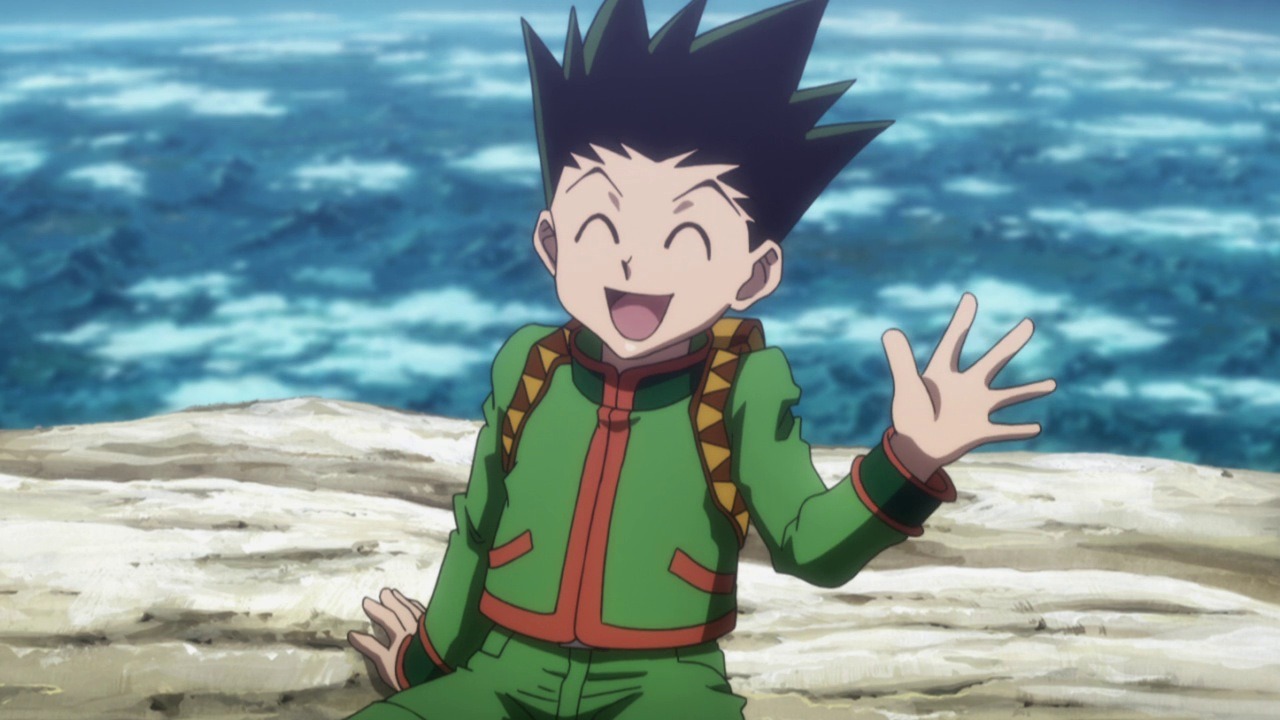 The popular shonen manga series Hunter x Hunter debuted in 1998, and since 2018 it’s been on hiatus. However, its creator Yoshihiro Togashi has started his own Twitter account, and gave a teasing message that Hunter x Hunter might be back with new chapters soon.

Someone with the Twitter account @Un4v5s8bgsVk9Xp and the name Yoshihiro Togashi shared this, writing “Four more chapters to go for now.”

While the name Yoshihiro Togashi is correct, the weirdly titled Twitter handle @Un4v5s8bgsVk9Xp had a number of people scratching their heads and wondering if this is a scam. However, One-Punch Man artist Yusuke Murata retweeted Togashi’s tweet with the note “This is really him.”

On top of that, a representative for Shueisha told Oricon News, “We have been informed that [the Twitter account] belongs to [Togashi].”

So now we know the account is real. As of this writing, Togashi has only tweeted twice, and this is the second tweet:

Though he’s not saying much, he already has 1.6 million followers. And while it’s not confirmed yet that Hunter x Hunter is returning, that is how a lot of people are taking his tweet.

VIZ Media publishes the manga, and gave this description of the first volume:

Would you be interested if the Hunter x Hunter manga resumes after its latest hiatus? 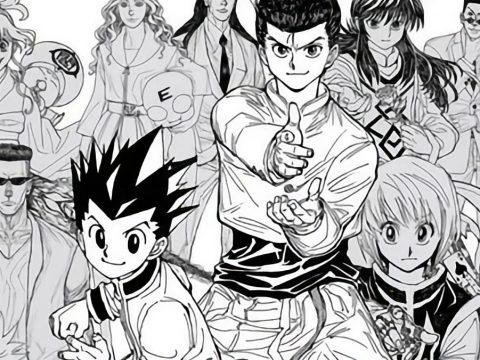