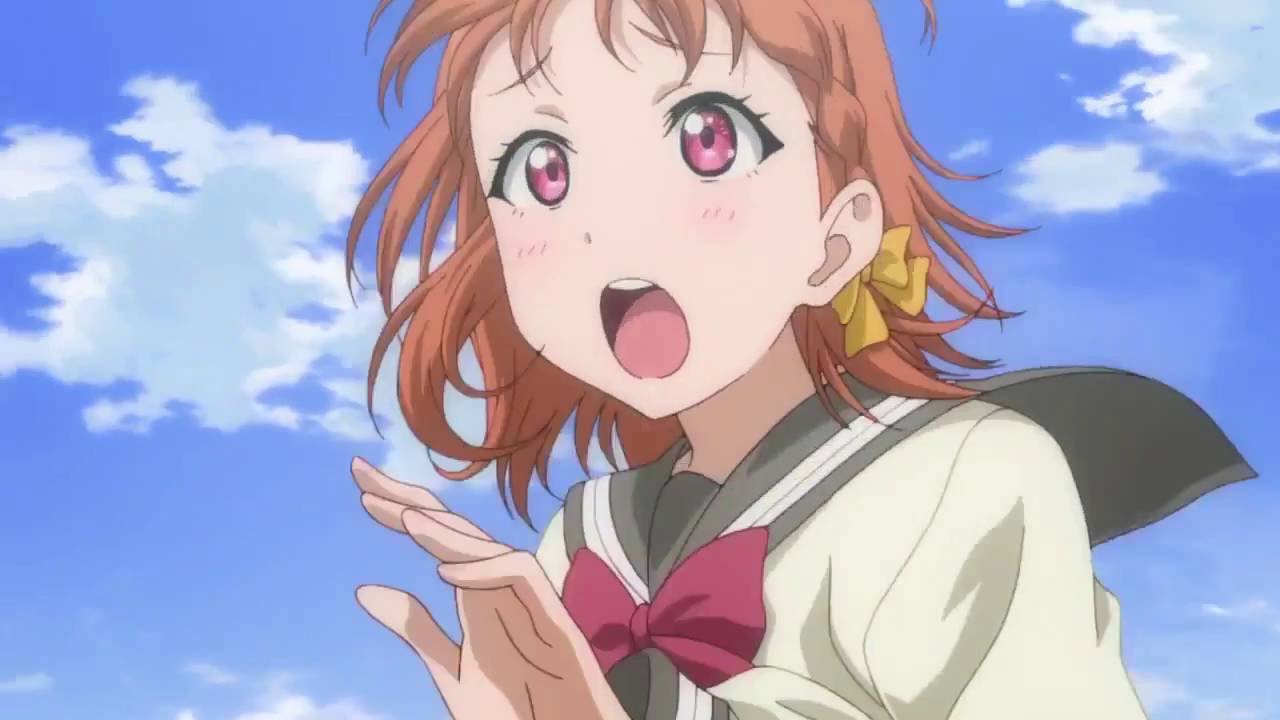 In February Otaku USA reported on the news that a 28-year-old man named Kohei Ohori had been arrested for stealing school items. When asked why he did it, he replied, “I wanted to get a taste of the world of Love Live!”

But loving an anime isn’t an excuse for stealing, and the case went to trial. During the trial, the defendant made the case that after he finished school he got his own place and a job as a caregiver, and he felt very lonely. Watching the anime Love Live! Sunshine!! caused him to miss his school days, so he wanted to recreate the anime’s music club. He bought a desk, but because it didn’t look worn, the way desks in real schools will eventually, he began stealing desks from schools.

He would ride his bicycle to the schools in question and get in through unlocked doors. After he had stolen around fifteen desks over some time, he went in for a big haul. During one night in October, he filched eighteen more desks, textbooks, trophies, a TV and other objects. It took him approximately ten trips on his bike.

It seems that this led to his undoing, and police arrested him the following month. At that point, he was accused of stealing about 83,000 yen (or more than $600) worth of school supplies.

After the trial was over, the the Shizuoka District Court judge declared, “If you want to immerse yourself in a school drama, that’s fine, but the means that you took to do it were illegal. It was a selfish idea that caused a great deal of trouble to many students. Recognize the trouble that you caused and try to live a decent life so as not to commit the same offense again.”

Ohori got a suspended sentence of four years instead of jail time because the judge said that Ohori had suffered from losing his job, and because he gave back all he had stolen.