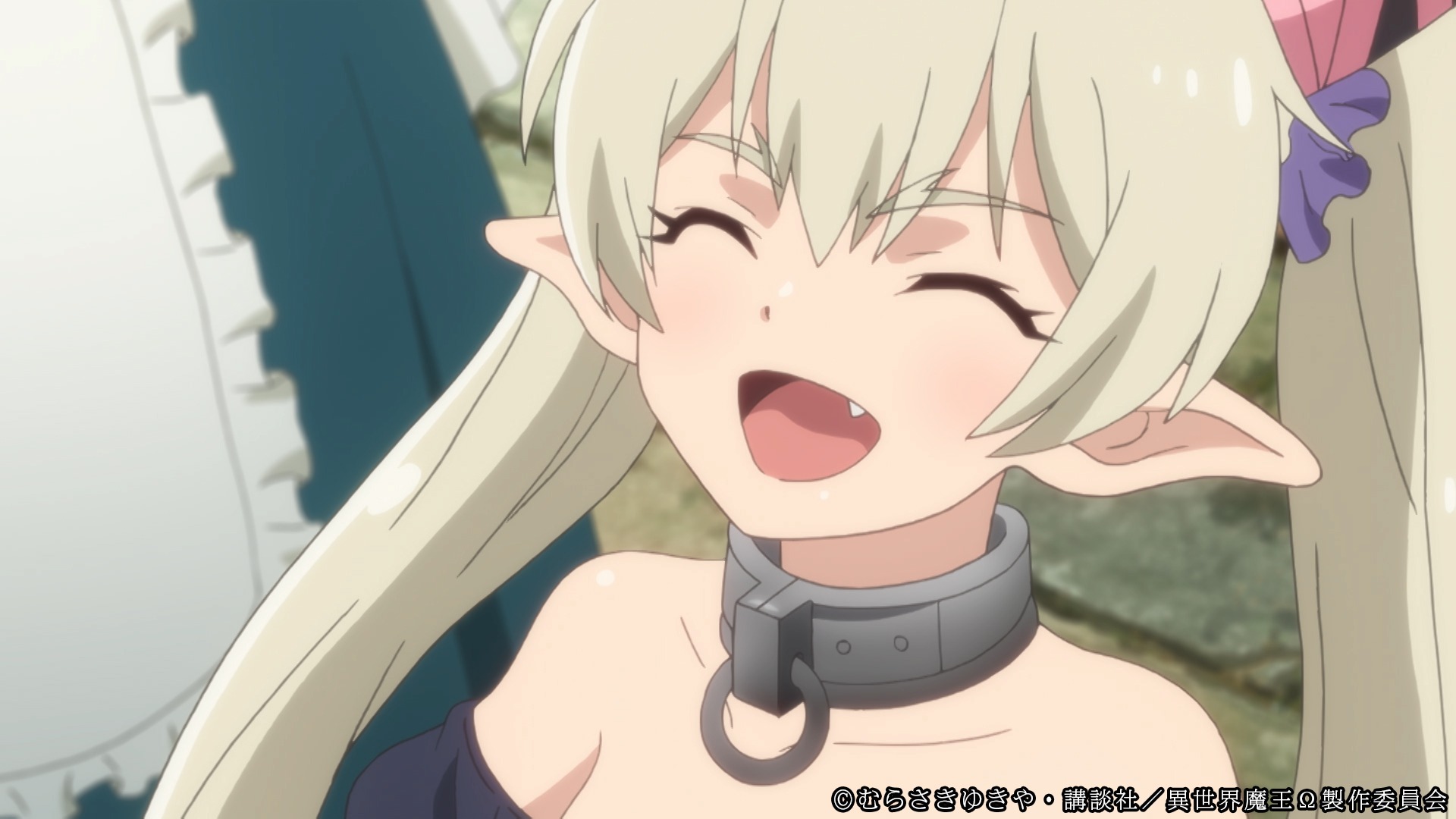 Fans have been patiently waiting for a second season of the How NOT to Summon a Demon Lord anime, and they’re about to be rewarded on April 8. The broadcast date was just revealed for the series’ return along with a new visual, Japanese commercial, and info on the opening and ending theme songs.

The as-yet-untitled opening and ending themes will be performed by Shera voice actor Yu Serizawa, with two other collaborators to join in and be revealed later. 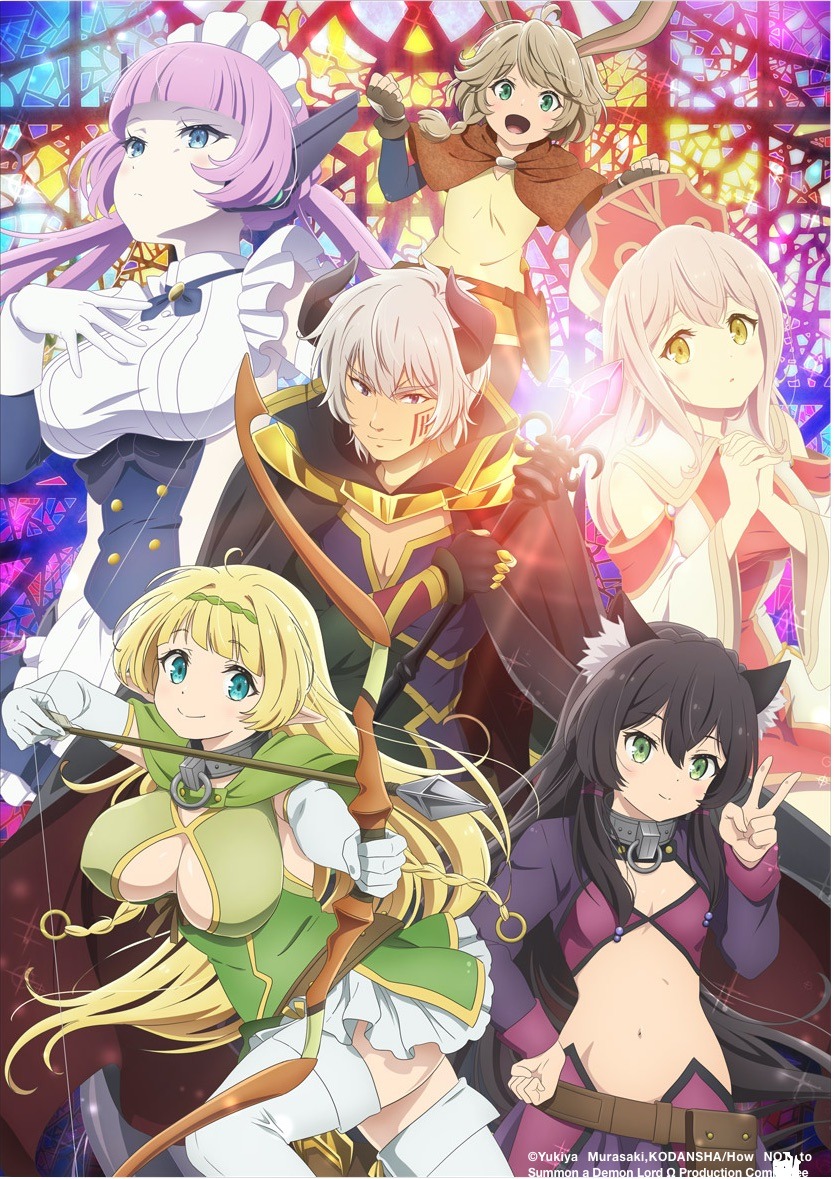 And here’s what Serizawa had to say in a Q and A session:

Please comment on how excited you are for being the lead singer of both theme songs and your thoughts on the singles.

I was so excited for the second season of How NOT to Summon a Demon Lord, and I’m so grateful to be singing both the OP and ED! What’s more, this time they’re collaboration songs!

I’m expecting some amazing chemistry will be felt between the work, myself, and the collaborating artists.

Both songs are the absolute best! I’ve been doing my utmost to make the songs even more exciting! Please look forward to them!

Do you have a message for the fans of the original work?

Congratulations on the second season of How NOT to Summon a Demon Lord! It’s thanks to all the fans who continued to support us before and after the anime broadcast that we’ve been able to produce a second season of the anime series.

I’m so happy to be playing Shera again!

In the second season, the story will become a little more serious, so I hope everyone will enjoy seeing the various aspects of Shera in the anime!

It’s only a little while until spring starts, so please be patient!

Crunchyroll will stream How NOT to Summon a Demon Lord Ω as it airs to members in the following territories: North America, Central America, South America, Europe, Africa, Oceania, the Middle East, and CIS.

After being summoned to another world as his character from a game, Diablo (Real Name: Sakamoto Takuma), enjoys life in a world just like his game where two women, Shera and Rem, both insist, “I’m the one who summoned him!”

Along the way, he fights the elite soldiers of the elves’ kingdom as well as the Fallen, and even subjugates the Demon Lord Krebskulm, and so on.

He proclaims, “My name is Diablo. A Demon Lord from another world!”  and pretends to be a Demon Lord as he faces down powerful foes while occasionally being overwhelmed by the beautiful women with him and building a firm bond of trust between them.

Diablo and the others are traveling through the woods around the eastern lake when they encounter a lone girl in tatters.

The woman is Lumachina, a High Priest of the Church being pursued by a Paladin…!

The (pretend) Demon Lord with no social skills plunges into the mess with absolute strength!

These dream-packed tales of a Demon Lord from another world and the women who summoned him begin once again!

how not to summon a demon lord 17 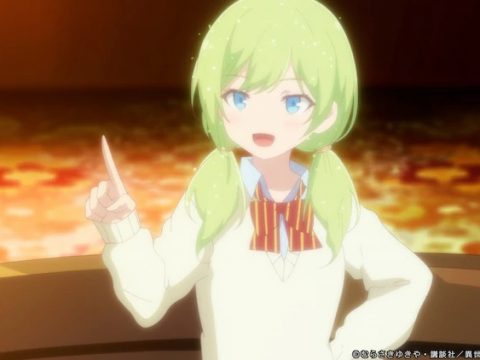 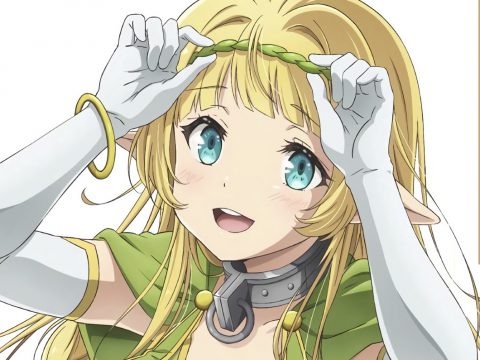 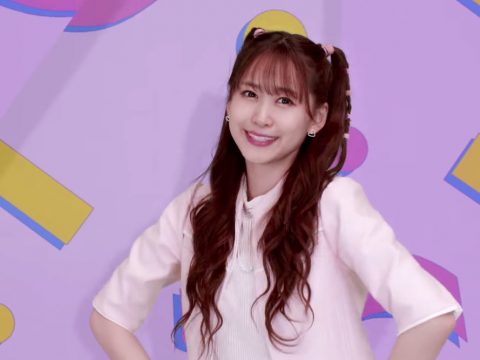 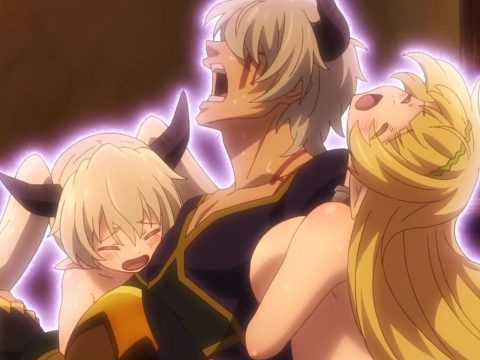