How Katsuhiro Otomo’s Domu Was Almost a Hollywood Movie 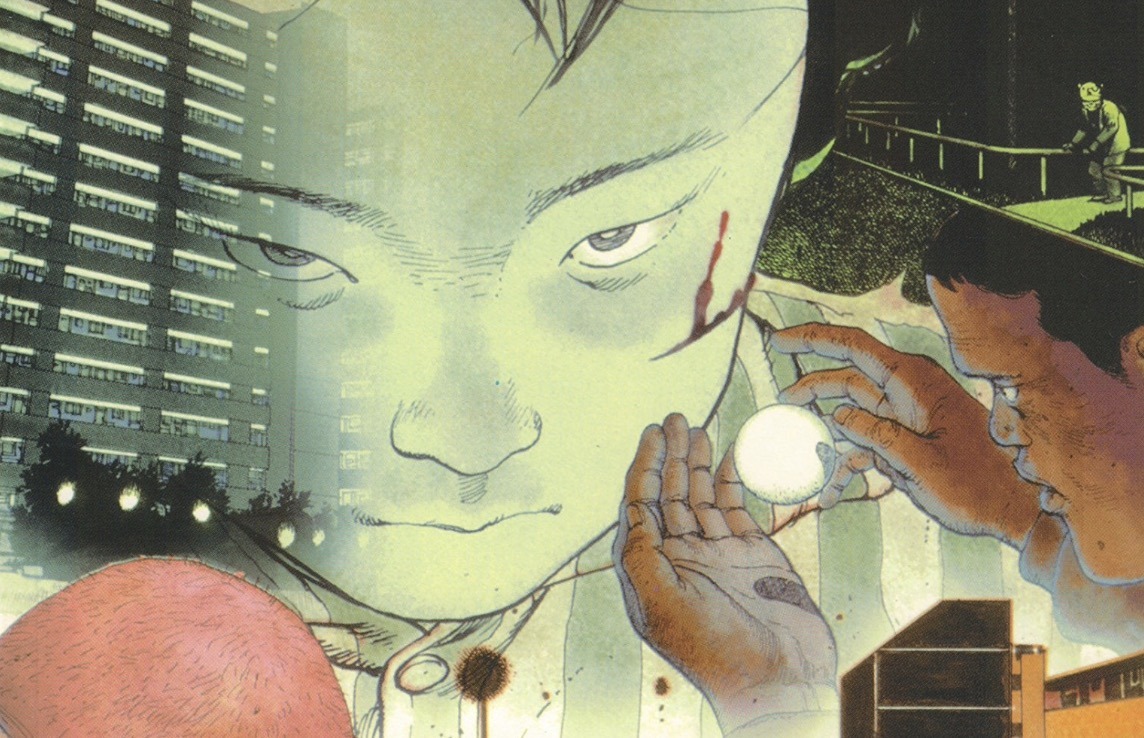 The movie site /Film recently interviewed Hollywood designer Nilo Rodis-Jamero after comments he made about a possible live-action movie adaptation of Katsuhiro Otomo’s Domu: A Child’s Dream back in the 90s.

Lucasfilm, which had hired Rodis-Jamero to work on Star Wars and Indiana Jones movies, among others, had sent him to Japan to work on a project with Bandai. Bandai executives found Rodis-Jamero looking at the Domu manga and said they wanted to make it into a film. If he could convince Otomo it was a good idea, Bandai offered to pay for the whole thing.

Then he explained why, after all these green lights, the movie still didn’t happen:

“David and I took it to Propaganda Films. They were the production company that did Wild at Heart for him. Unbeknownst to me though, David and Propaganda Films’ relationship was beginning to come apart. Propaganda was more interested in my sweetheart, my sweetheart being Bandai. ‘Why did Bandai give you this?’ This being full production, full marketing and prints, and I’m nobody… They were more interested in getting that deal from Bandai than in making the movie for David and I. That’s really when it kind of started to come apart. Finally, my attorney told me, ‘You need to walk away from this. They’re offering you money to walk away from this. Walk because with the turnaround, they’re never gonna be able to shoot the movie. You’re never gonna be able to get this shooting within so many weeks because the turn around deadline is coming.’ So yeah, I walked away. I decided I’m done with movies.”

Check Out This New Trailer For the Third Season of Kingdom
A-Kon in Dallas Cancels 2021 Con, Promises to Be Back