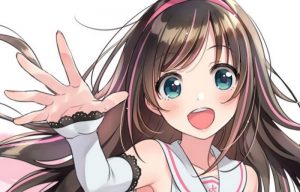 Is it possible for a Virtual YouTuber like Kizuna Ai to die the type of death typically associated with characters like Mario and Sonic? Drowning is a rough way to go for anyone real or virtual, but the possibility of it hit hard for everyone’s favorite VTuber when a Kizuna Ai ita-bus entered the water in its amphibious vehicle mode.

The act of submersion took what was otherwise a very cheerful, upbeat illustration of Kizuna Ai and turned it into one of absolute desperation. The cries for help can almost be heard in real life as Kizuna Ai reaches her hand out for assistance that may never come. It would be enough to scar even the most iron-hearted of fans were it not also kind of hilarious.

Here’s how the bus normally looks on land (via @junjunki87): 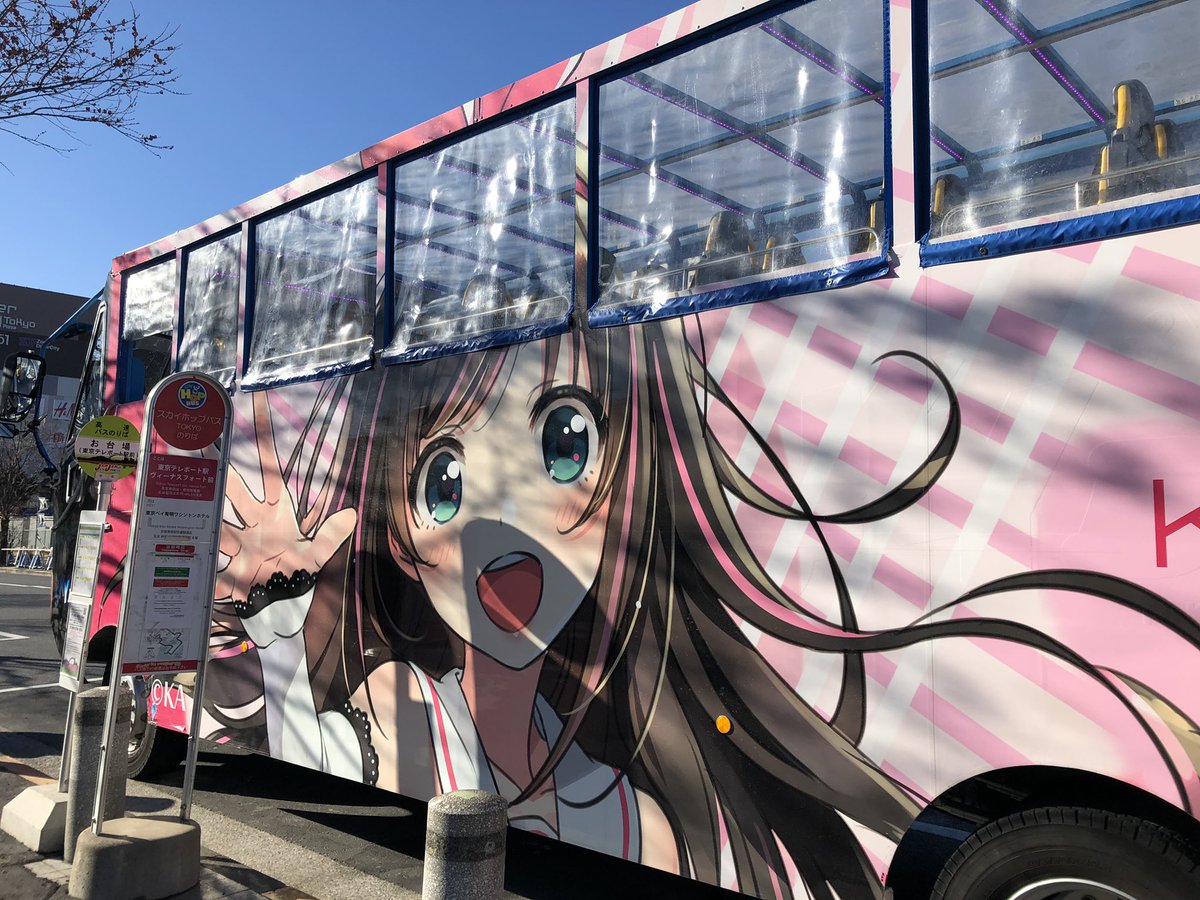 And in amphibious mode… (via @Dahliandros): 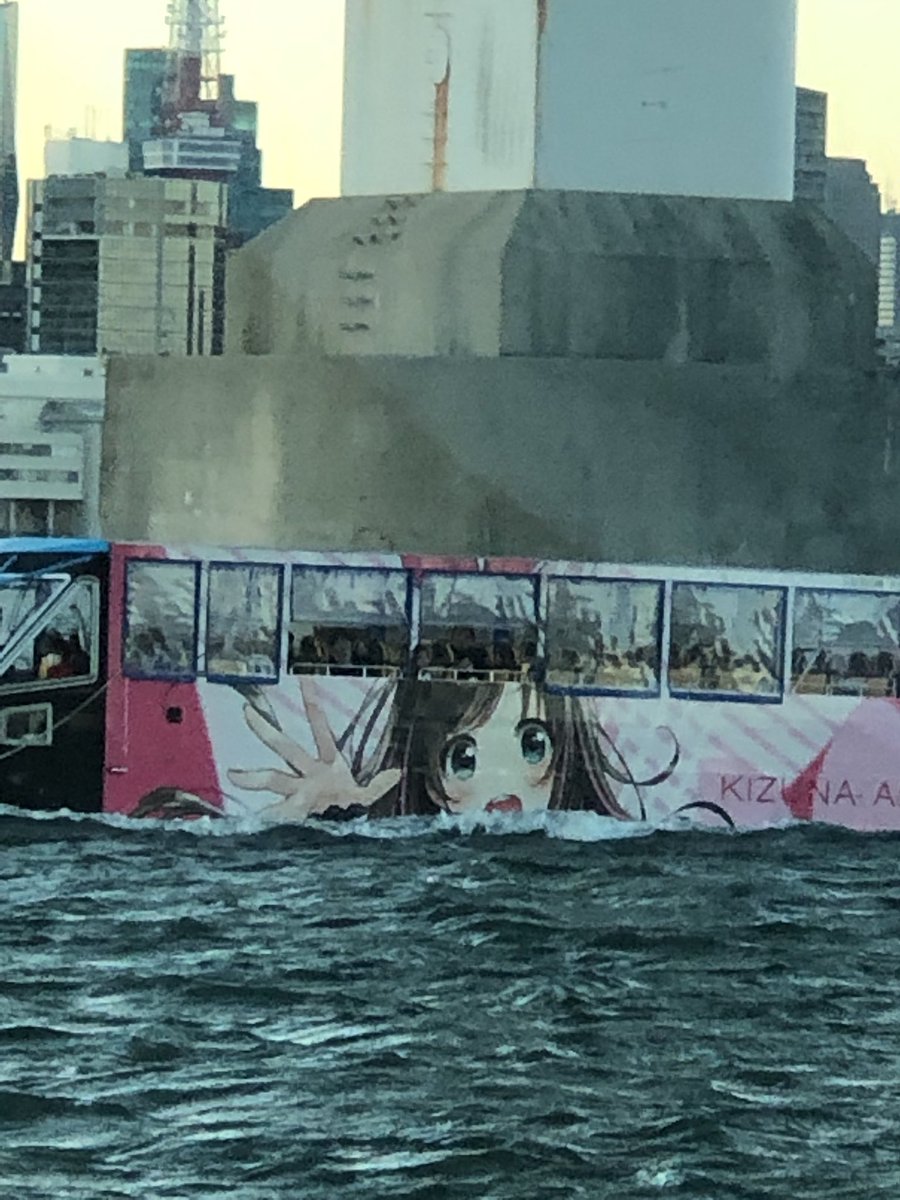 So, did the designers behind this particular ita-bus simply not think ahead, or did they have something more sinister in mind for Kizuna Ai? We may never know the truth, but hopefully they’ll come up with some alternate designs before she hits the water again.

Maybe this helps explain some of the issues Kizuna Ai recently had with her NYE concert. 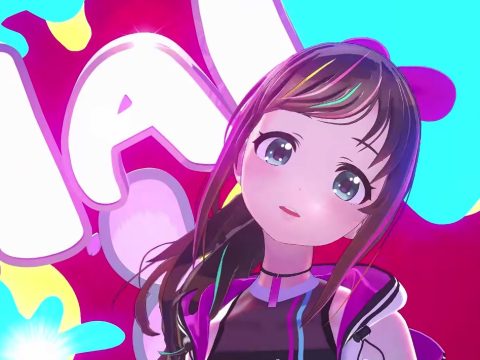