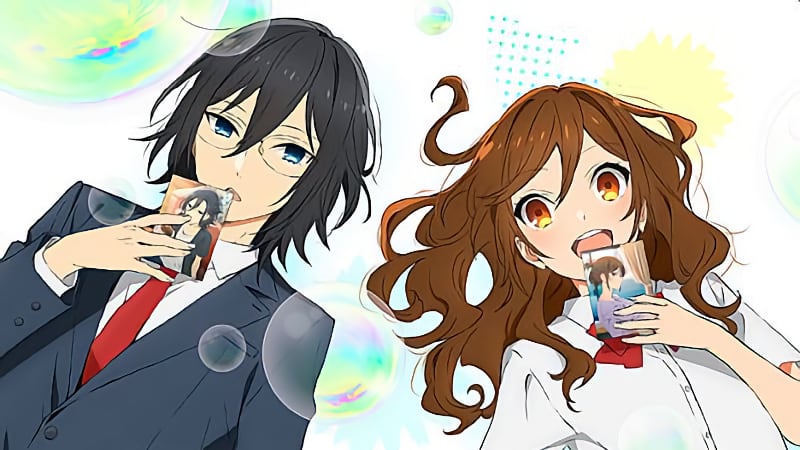 A spinoff of a four-panel manga by HERO, Horimiya is about two high schoolers with secret lives who end up hitting it off.

The series is directed by Masashi Ishihama (From the New World) with scripts from Takao Yoshioka (Watamote) and character designs by Haruko Iizuka (Children of the Whales). It’s being animated at CloverWorks (The Promised Neverland).

Here’s how Yen Press, which is releasing the manga, describes it: 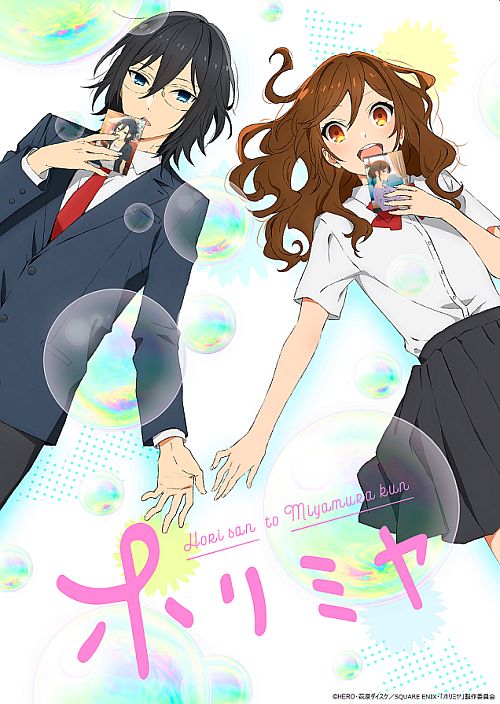 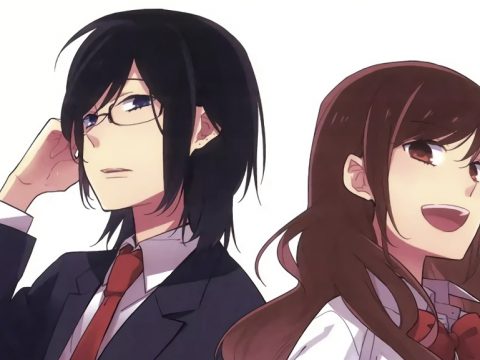 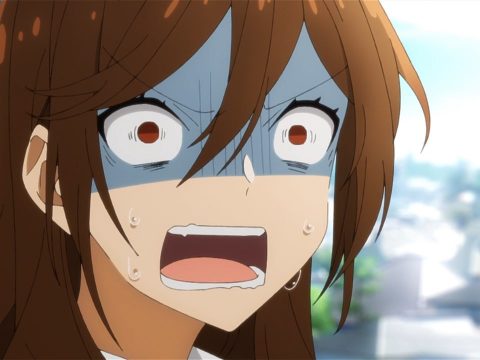 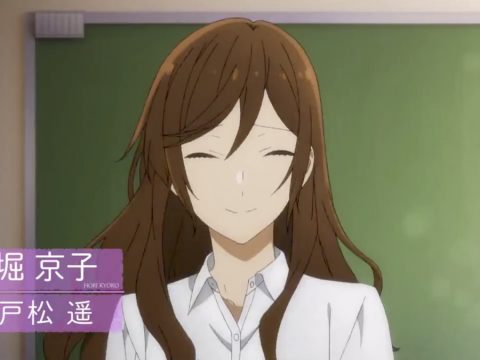 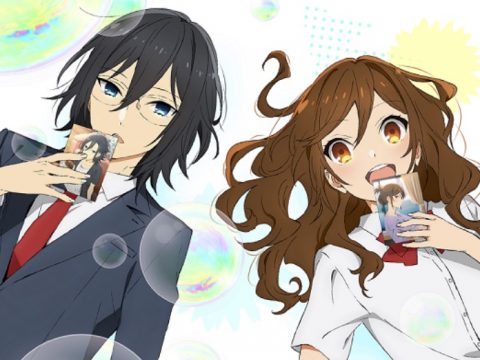