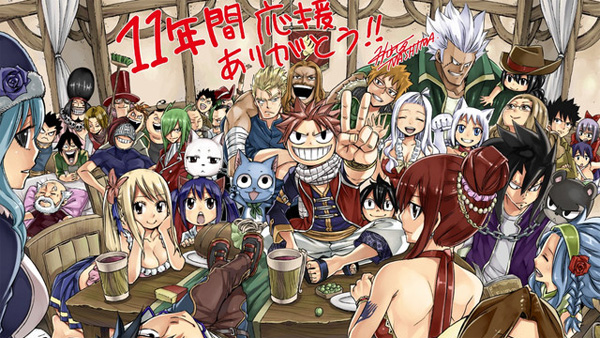 11 years since it first appeared in the pages of Shonen Magazine, Hiro Mashima’s beloved fantasy manga Fairy Tail has finally come to an end.

Thanking the fans for their years of support, Mashima shared the final chapter’s color intro page on Twitter.

Mashima also mentioned in his tweet that Shonen Magazine is offering a free copy of the illustration to fans and to check the magazine for details.

The text in the illustration reads “thank you for your 11 years of support!”

The edition of Shonen Magazine containing the final chapter of Fairy Tail went on sale in Japan July 26. 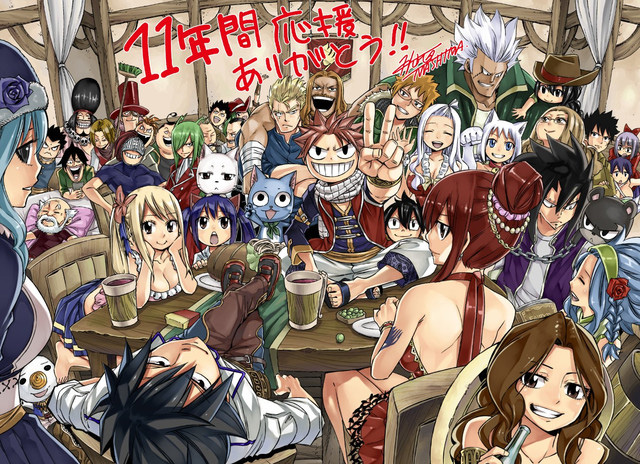 View all posts by Matt Schley
New Konosuba Anime Project Planned
Another Life-Size Re:Zero Figure is Here for Your Yen