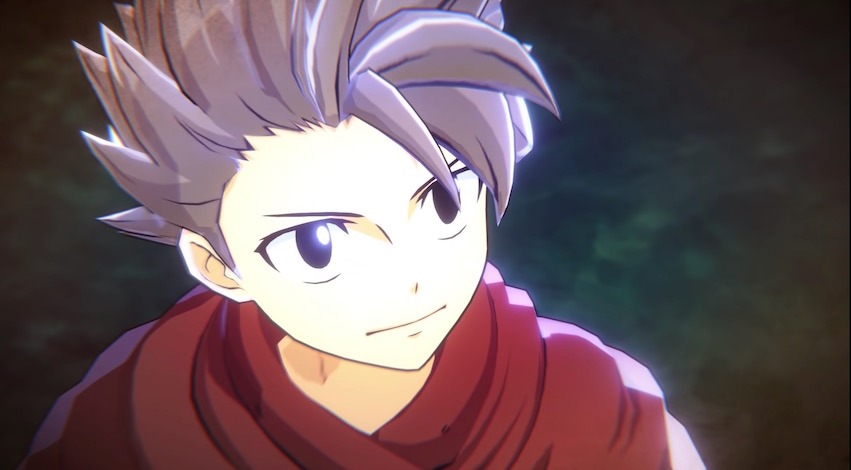 Fairy Tail and EDENS ZERO creator Hiro Mashima is getting in on a new mobile game with Square Enix and Kodansha. Gate of Nightmares has Mashima handling character designs and world building aspects of the game, which is currently in the works for iOS and Android devices.

Dragon Quest scenario writer Jin Fujisawa is on the game’s story, which focuses on a girl named Emma—who is a Nightwalker trained to fight Nightmares—and a boy named Azel who appears to attract Nightmares. Yasuharu Takanashi of the Fairy Tail anime is composing the music, and cast members announced so far include Yuya Hirose as Azel and Lynn as Emma.

Check out the announcement trailer while we wait for more details.

While Square Enix doesn’t have a launch date yet, beta testing applications will start to be accepted soon. 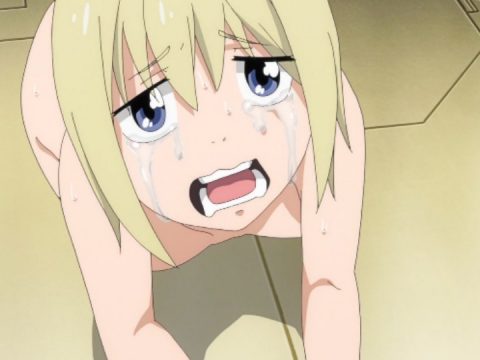