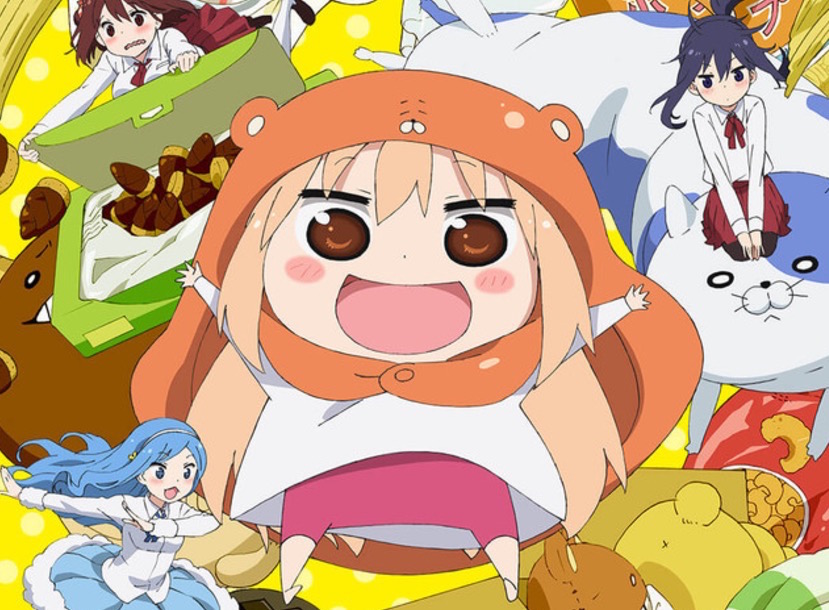 The cast of the Himouto! Umaru-chan anime—which adapts the manga of the same name by Sankaku Head—reunited for a broadcast promotion of an OAD that’s coming along with volume 10 of the manga in Japan. Beyond the April 19 release of the bundle, there are also more future plans for Umaru-chan, because season 2 has officially been confirmed for this fall.

Staff from summer 2015’s season 1 will be back in action, with Masahiko Ohta directing, Takashi Aoshima on series composition, and Aya Takano on character designs at anime studio Doga Kobo.