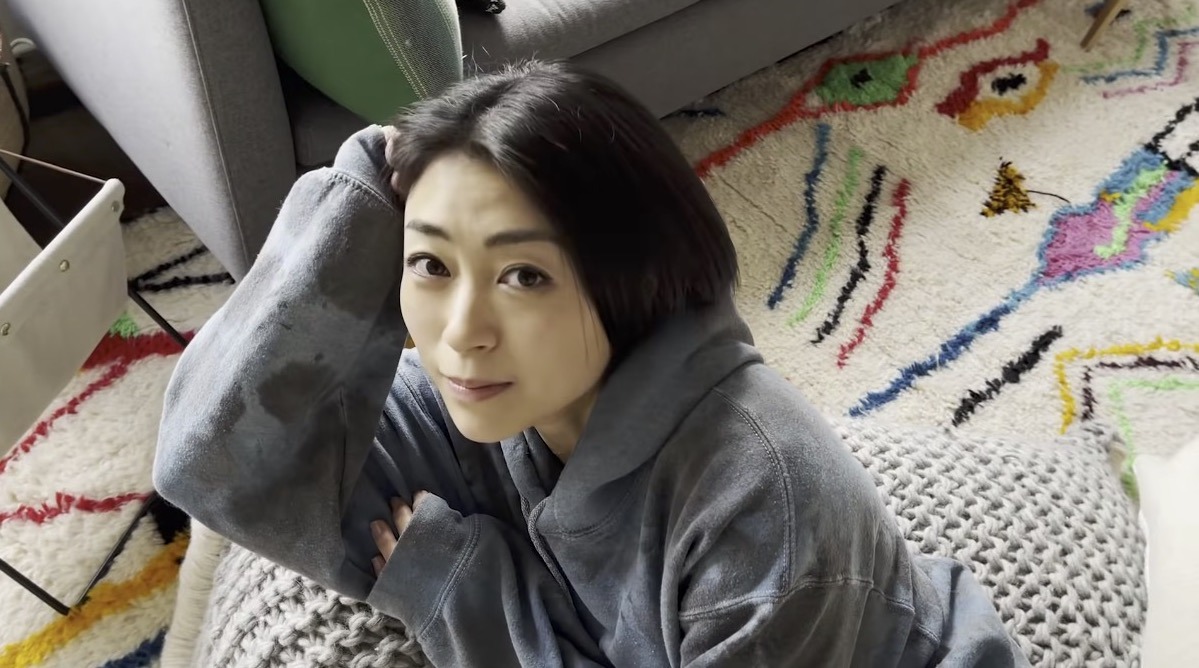 With Evangelion 3.0+1.0: Thrice Upon a Time off to a strong start in Japan, the same can also be said for its theme song. Hikaru Utada’s “One Last Kiss” theme hit 72,000 downloads and topped the latest weekly digital single charts in the days following its March 9 debut. This marks Utada’s fifth time reaching No. 1 in this category, and “One Last Kiss” is already the most downloaded song of the year on a weekly basis in Japan.

The first week download record for “One Last Kiss” even managed to surpass that of the similarly record-breaking “Homura,” AKA LiSA’s Demon Slayer: Mugen Train theme song, which recorded 46,525 downloads at launch. The corresponding One Last Kiss EP also made No. 1 on the Oricon weekly digital album charts, making it the first time for the artist to top the rankings in both digital categories at once.

The Hideaki Anno-directed music video for the single has taken off, as well. Since it premiered on March 8, it has racked up nearly 12 million views. 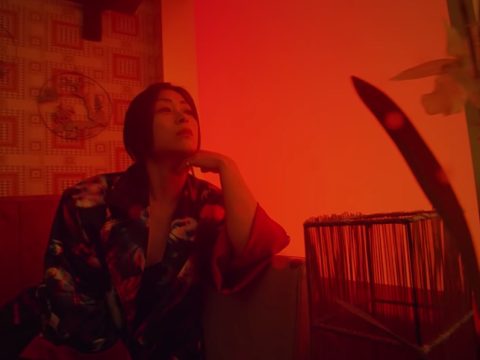