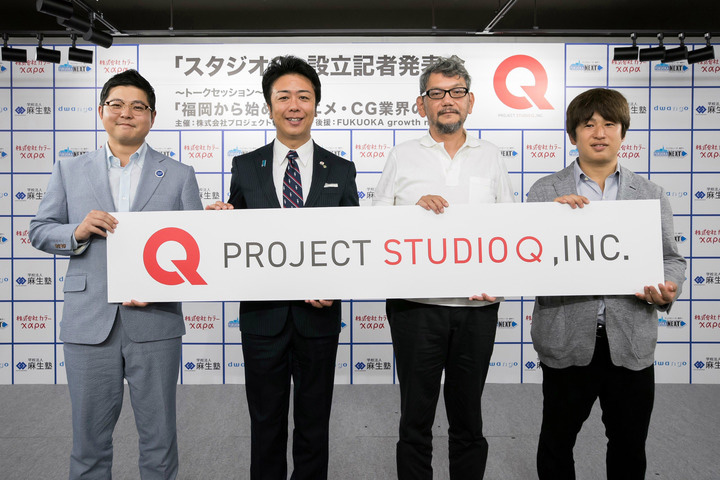 Like it or hate it, with entire series and films now being created with 3D animation technology, it’s clear that CG is playing a larger role in anime.

The studio, which was officially announced today, will be based in Fukuoka, the largest city on Japan’s southern island of Kyushu. Both Anno and Dwango president Nobuo Kawakami stated the purpose of the studio is to improve the level of CG quality in Japan and contribute to the anime industry.

Project Studio Q is currently recruiting modelers, animators, directors, CG programmers and systems engineers in the Fukuoka area, according to its website.