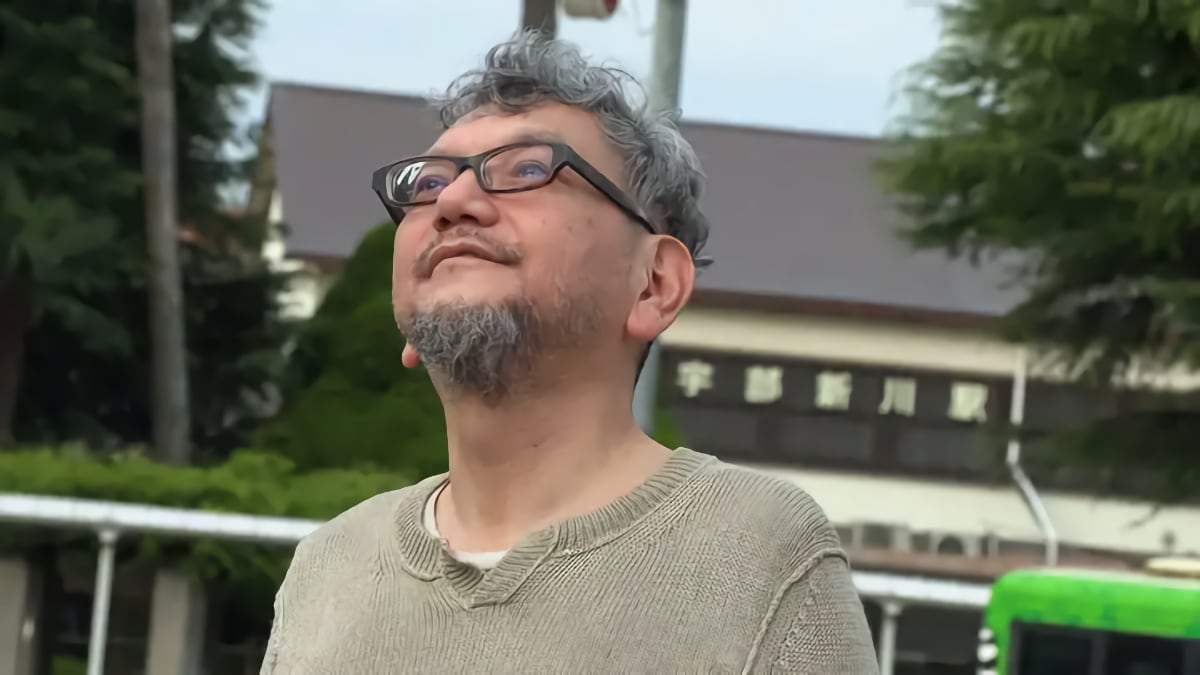 There’s been an increased amount of attention on Hideaki Anno lately with the release of his movie Evangelion: 3.0+1.0: Thrice Upon A Time, which just snagged the top of the box office again. And it was just announced that National Art Center, located in Tokyo, is putting on a Hideaki Anno Exhibition later this year.

The exhibit will last from October 1 to December 19, and will include everything from Anno’s early work as an animator to his directing and producing work. Scripts, storyboards, handwritten notes, and sketches will all be part of the exhibit, which is meant to teach us more about his creative process.