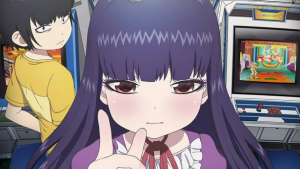 The anime adaptation of Rensuke Oshikiri’s Hi Score Girl manga is getting a few more lives in the form of an OVA titled Hi Score Girl EXTRA STAGE. The three-episode continuation—including episodes 13, 14, and 15—is due out in Japan in March 2019, and a new update is here to reveal more cast members and a key visual.

The latest additions to the cast include Shiori Izawa as the skilled, goth-lolita-clad gamer named Nicotama-chan. Kenta Miyake is also back in the role of Street Fighter‘s Zangief. 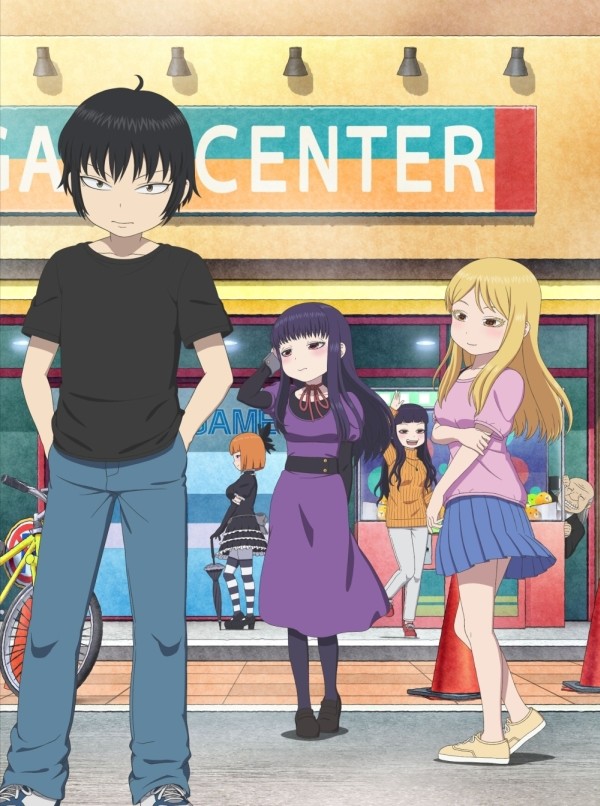