My Hero Academia THE MOVIE Heroes: Rising was a big success in theaters across Japan, and now it’s back for a victory lap in the form of 4DX screenings. My Hero Academia author Kohei Horikoshi shared a special illustration to express his excitement, and he managed to include a subtle but nonetheless touching tribute to the late basketball legend Kobe Bryant.

This came shortly after the tragic death of Bryant in a helicopter crash that also took the lives of his daughter and seven others. Take one look at the shoes Deku is wearing and you’ll see what Horikoshi was going for. 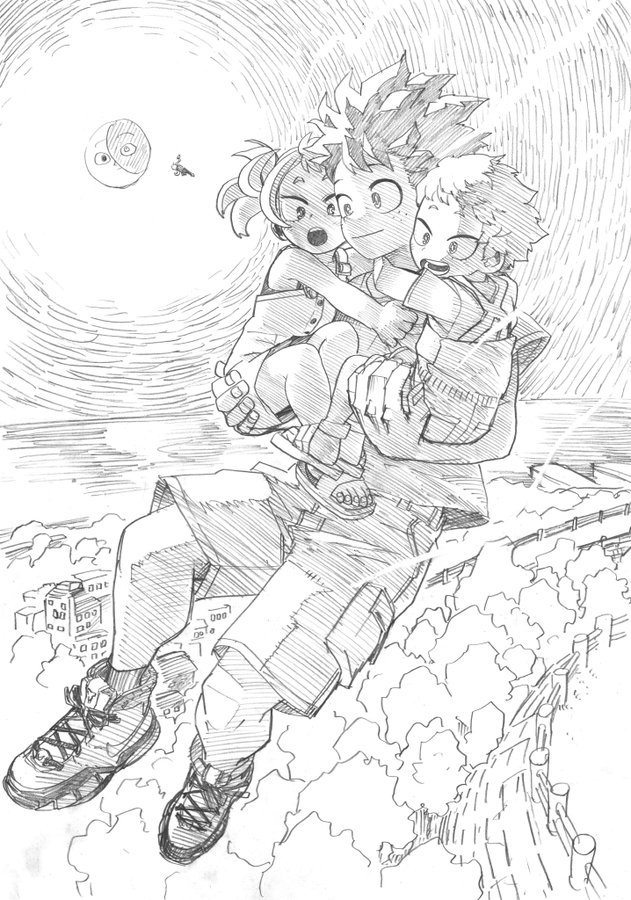 You’re a legend for this Horikoshi pic.twitter.com/y5Jz9d3VDW

Horikoshi’s tweet says, “I watched the 4DX version. The increased sensitivity was amazing! I want to nurture both Mahoro Shimano and Katsuma Shimano.”

Next up for the movie is a February 26 opening in North America, followed by Australia on March 12.